“It's called Back to Basics, and that's exactly what it sounds like, the whole album”

DJ Premier was born in Houston, Texas, and was then raised in Prairie View, Texas, before living in Brooklyn, New York, during his teenage years. He attended Prairie View A&M University, where he honed his musical skills as the campus DJ, and he also occasionally performed with the Marching Storm band. 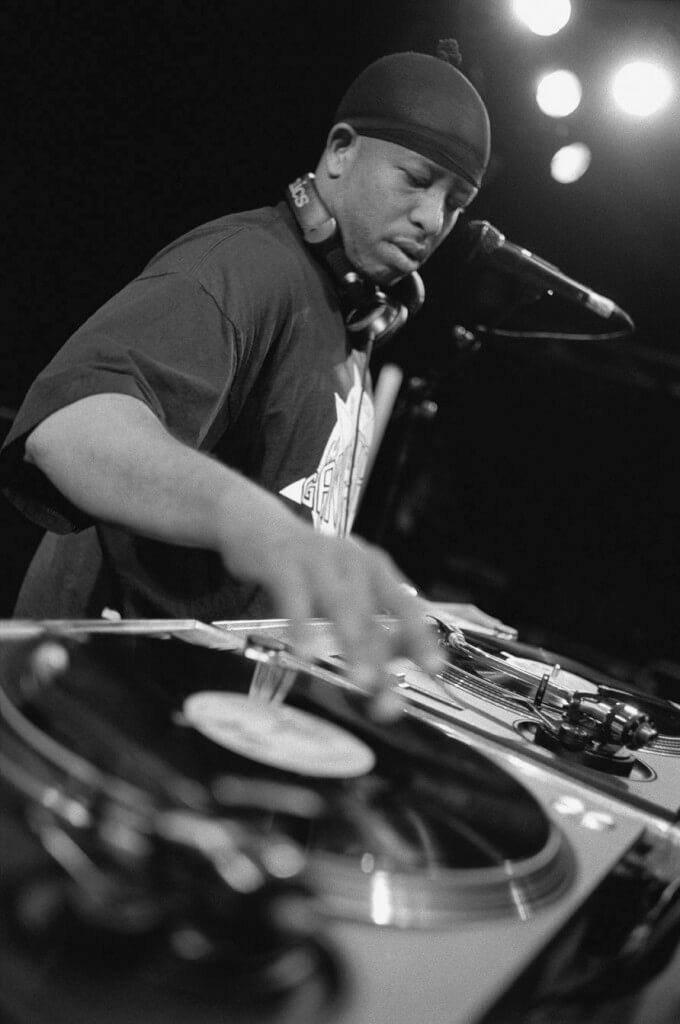 Premier collaborated with Jeru the Damaja on the album The Sun Rises in the East, released in 1994, as well as the 1996 follow-up, Wrath of the Math. Premier produced and supervised Livin’ Proof by Group Home, also from the Gang Starr Foundation; although overlooked at the time of its 1995 release, the album eventually received acclaim.

Premier produced the majority of Blaq Poet’s Tha Blaqprint, which was released in mid-2009. Premier contributed a song on Game’s 2011 album, The R.E.D. Album. Also in 2011, Premier appeared on the song “Gangster”, on Bushido’s album Jenseits von Gut und Böse.

Premier was one of the artists followed in the 2012 documentary, Re:GENERATION. The film followed his production of the song “Regeneration,” for which he used a live performance of his work by the Berklee Symphony Orchestra. In September 2012, Immortal Technique said that a song called “Born in the Trap,” on his upcoming album, titled The Middle Passage, would feature production by Premier. Premier produced Y’all Ready Know by Slaughterhouse, from the Shady Records album, Shady XV, and the music video was published in November 2014.

A mid-January 2015 announcement from Premier stated that the producer’s studio, D&D, also known as “The HeadQcouterz,” will cease to be operational. As part of the announcement, Premier confirmed that he is working on the album, Last Session @320, after he relocates to a recording space in Astoria, New York City, U.S.

The early line-up of the Gang Starr Foundation in the mid-1990s included Jeru The Damaja, Group Home, Big Shug, and Gang Starr. Premier was fully responsible for the production of Jeru the Damaja’s first two albums, The Sun Rises in the East and Wrath of the Math. Jeru released three subsequent albums that did not include Premier’s involvement. In terms of his Group Home collaboration, Premier commented in a 2003 interview: “They [Group Home] don’t respect what fed them.” He further explained that he only agreed to produce the track “The Legacy” because of Guru’s involvement.

Other artists closely tied to the Gang Starr Foundation who Premier collaborated with include: Afu Ra, Bahamadia, Krumbsnatcha, Big Shug, Smiley the Ghetto Child, and NYGz.

Premier definitely coached me when I was in the booth. “harder..stronger..more this..more that”—I was an untamed artist and rapping next to recording your vocals are different. He gave me this knowledge through the work we did.

Besides the Gang Starr Foundation, Premier is closely affiliated with M.O.P., which he names as one of his all-time favorite groups. The relationship started with the remix of “Rugged, Neva Smoove” in 1994, a single from the group’s first album, which also included the exclusive B-side “Downtown Swinga.” From then, Premier produced about one-third of the songs on each subsequent album and overseeing and mixing the projects. On M.O.P.’s 2009 Foundation album, Premier provided only one track, which was called “What I Wanna B.”

DJ Premier’s style of production epitomizes the New York sound of his earlier peers. He is known for sampling jazz, funk, and soul artists, as well as sampling an artist’s past work when creating a new track for that same artist. For example, on Jay-Z‘s “So Ghetto”, from the 1999 album Vol. 3… Life and Times of S. Carter, Premier samples an older Jay-Z song, 1997’s “Who You Wit II”. In addition, his encyclopedic memory of Hip Hop lyrics allows him to distinctively speak with his hands by scratching in lyrics from several different songs to construct new phrases. Premier’s beats are known for his oft-imitated combinations of short vocal samples, often from multiple artists, to create a chorus. Premier has also experimented with atonal samples that are not confined to soul, jazz, and funk. For example, he sampled and chopped up seminal electro-acoustic music from the 1960s on the track “Physical Stamina” by Jeru the Damaja.

In an interview with XXL Magazine, DJ Premier was asked how his sound evolved, to which he replied, “Marley Marl is my number-one inspiration. Jam Master Jay, Mix Master Ice, and UTFO. Grandmaster D, and Whodini. DJ Cheese, Grandmaster Flash, Kool Herc, Afrika Bambaataa. Jazzy Jay—even Cut Creator. Seeing them do what they do. It’s black music, it’s black culture, it comes from the ghetto. How can you not relate to ghetto people when that’s the rawest form of blackness? Even though it’s not a good place in regards to the economy and how bad people have it in the neighborhood, the realism’s there, and that’s what we were born out of. So I very much pay respect by doing the same type of music in return.” 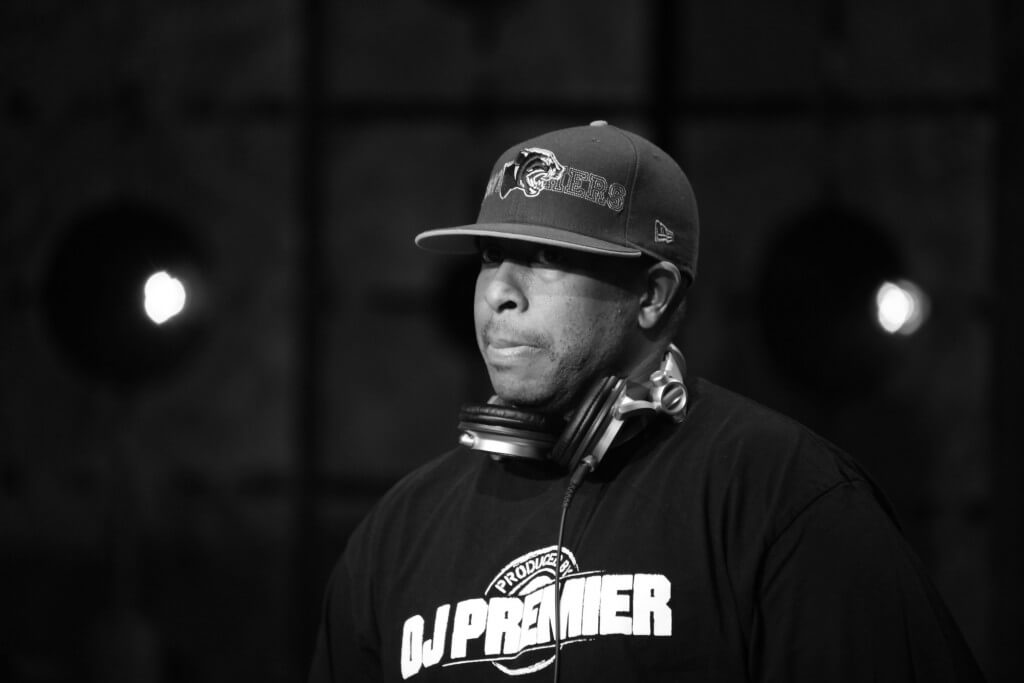