“Your rhyme is like an empty prison: a waste of bars” 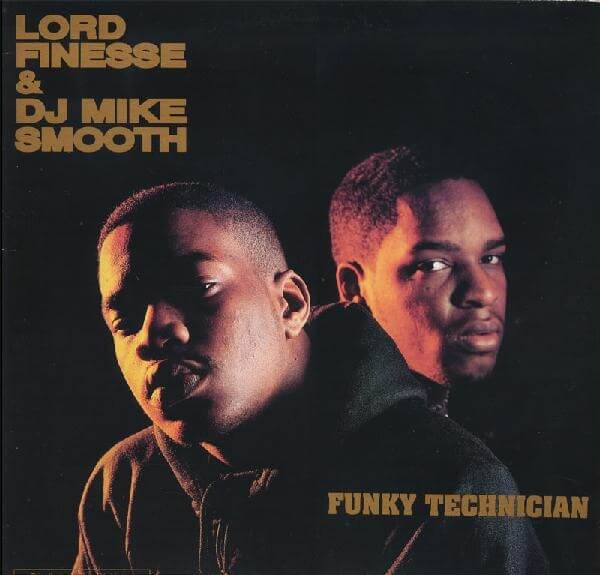 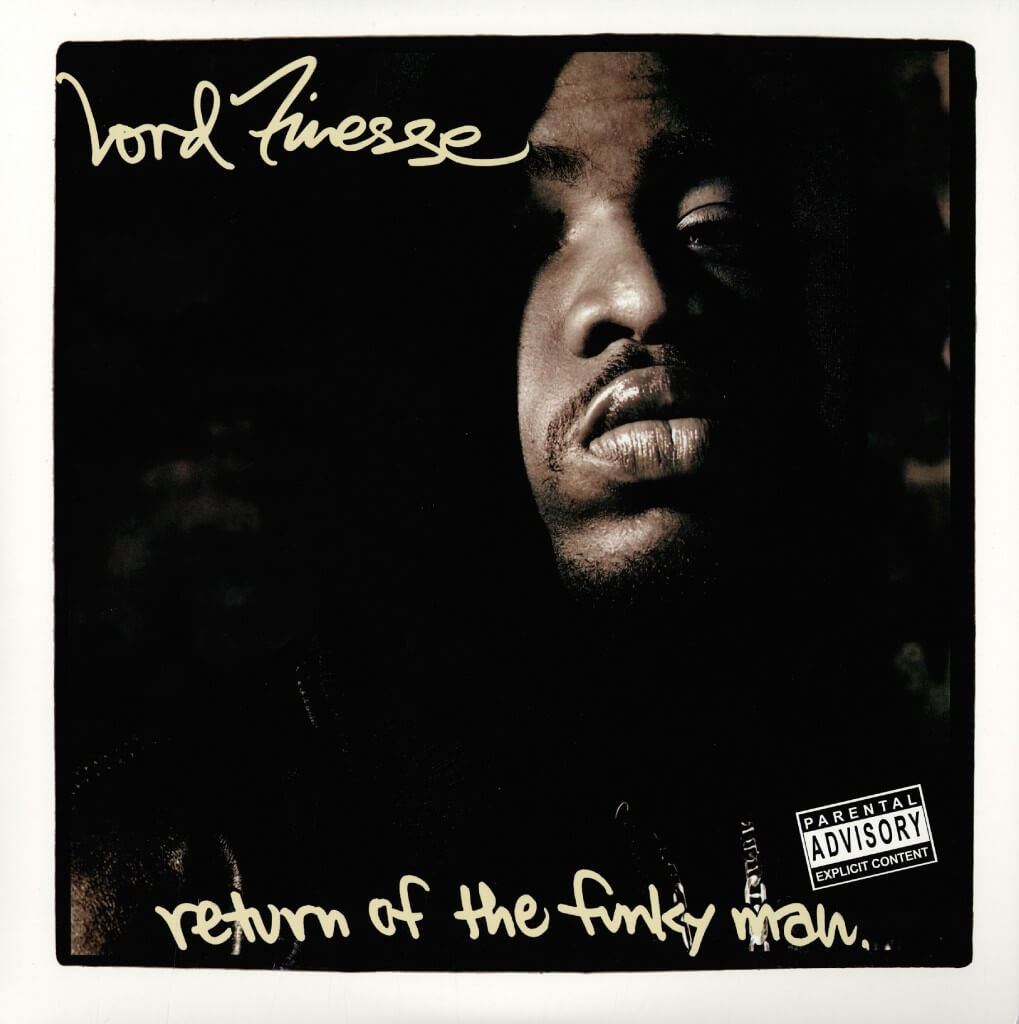 Finesse returned as a solo artist in late 1991 with his sophomore effort, Return Of The Funky Man. The album featured guest appearances from Percee P and AG. The album’s title track peaked at #13 on the Hot Rap Singles chart.

In 1992, Finesse discovered a young rapper freestyling in the back of a local record store, the young kid went by the name of Big L. He enlisted the young rapper to make an appearance on the remix to his song “Yes You May”. In 1994, Finesse made a production appearance on The Notorious B.I.G.’s classic debut Ready to Die, on the track “Suicidal Thoughts”. In 1995, he produced a portion of Big L’s debut album Lifestylez Ov Da Poor & Dangerous, including the hit single “M.V.P.”. 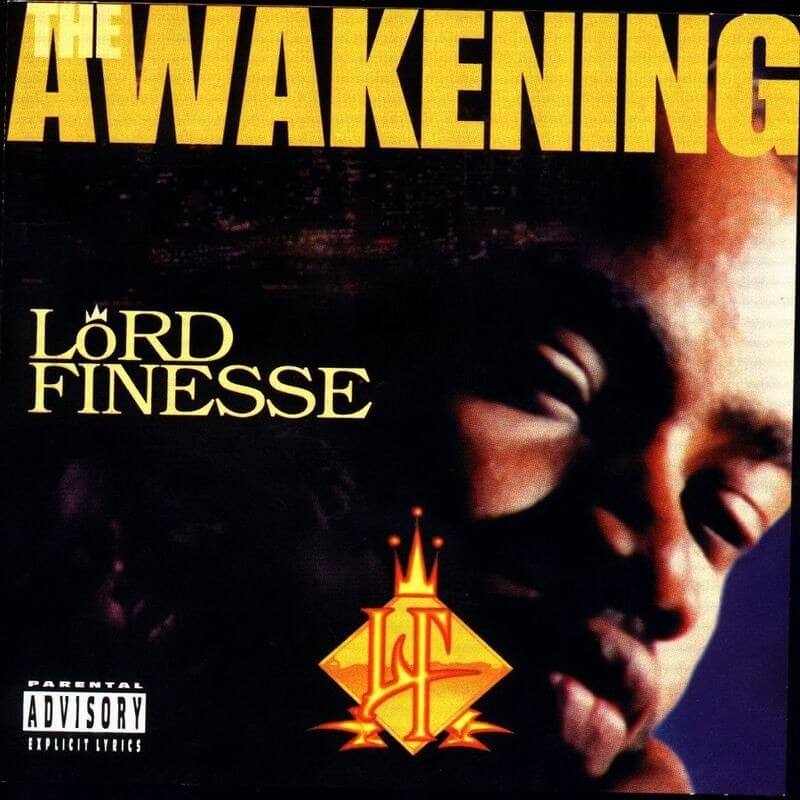 He finally returned as an artist in 1996 with the acclaimed album The Awakening. Finesse produced the entire album himself and enlisted a large number of guests, including O.C., KRS-One, MC Lyte, Akinyele, Showbiz and A.G., Diamond D, and Kid Capri. The underground hit “Actual Facts”, featuring Sadat X, Grand Puba and Large Professor, was included as a hidden track on the album. Finesse hasn’t released a studio album since this effort, but has continued his production work, and still performs to this day.