“You can cha-cha-cha to this Mardis Gras, I'm the dopest female that you've heard thus far”

Legendary lyricist, DJ, voice over talent, actress, entertainer and icon, MC Lyte is still making the crowds move across the globe.  MC Lyte first appeared on the scene in 1988 with her debut album Lyte As A Rock. At the tender age of 17 she began schooling other MCs in the art of rhyme, and since that time she has proven that greatness always prevails with a total of ten albums (9 plus a “GREATEST HITS”) to her credit.  Lyte is the FIRST rap artist ever to perform at New York’s historic Carnegie Hall and the FIRST female rapper to ever receive a gold single.  MC LYTE’s inspiring 1993 classic anthem, “Ruffneck,” was nominated for a Grammy for Best Rap Single. In fact, she was the FIRST female solo rapper ever nominated for a Grammy!

Lyte serves as a beautiful example that females can rock the mic just as good and oftentimes even better than men.  Lyte’s lyrical skills have also been tapped into by Hollywood. She co-wrote and performed the television theme songs for Fox’s “Dark Angel” and BET’s “Holla.”

Her last music offering, Back to Lyte (2006), featuring the smash hit “Wonder Years,” (produced by DJ Premier) was an in your face display of Lyte’s ability to stay timely and in demand. This can further be heard on her recent contribution to the remix of neo-soul songstress Jill Scott’s smash hit “Hate on Me.” Fans will be pleased to know that Lyte returned to the studio to record album number eleven. Currently untitled, this one will deliver what she calls “a perfect blend of grown and sexy music for Hip Hop lovers.” The first single, “Beautiful,” is currently receiving mad love nationwide and abroad from mix tape and underground outlets. The album is scheduled for release in April of 2008. Lyte is still a much sought after concert act. You can find her performing throughout the year. She recently returned from a very successful nationwide tour with The Roots. 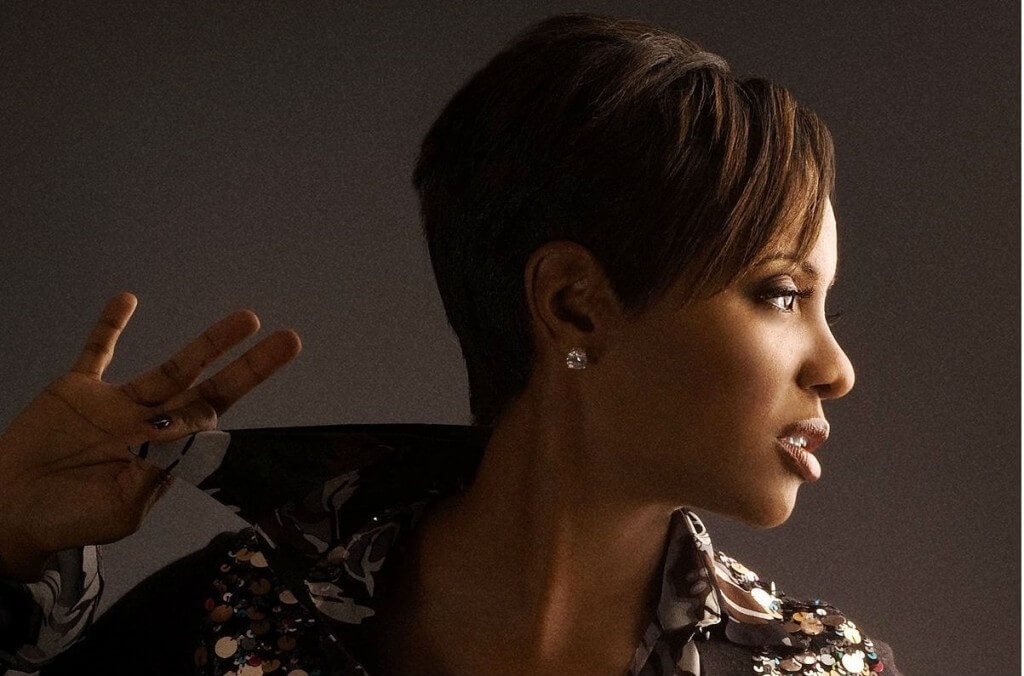