Cha Cha Cha is a single from MC Lyte‘s second album Eyes on This. It was released on July 3, 1989. MC Lyte was only 18 when she made the song. The song contains a sample of “Rockin’ It” by The Fearless Four.

The song stayed 18 weeks on the recently created Billboard Hot Rap Singles and became one of the first songs to peak at No. 1 on that chart, staying there for two weeks in December 1989. Although MC Lyte had already reached #1 on the Rap chart a few months earlier with the collaborative single “Self Destruction“, this was the first time that a woman had achieved it as the lead artist. 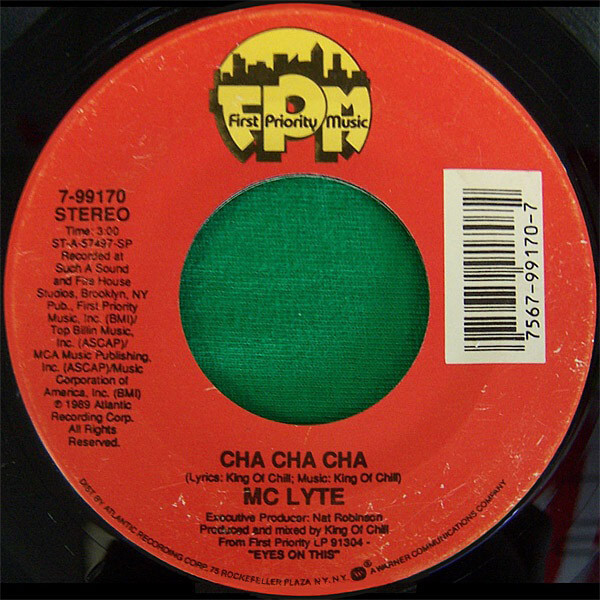 100 Of The Best Hip Hop Songs Of All Time