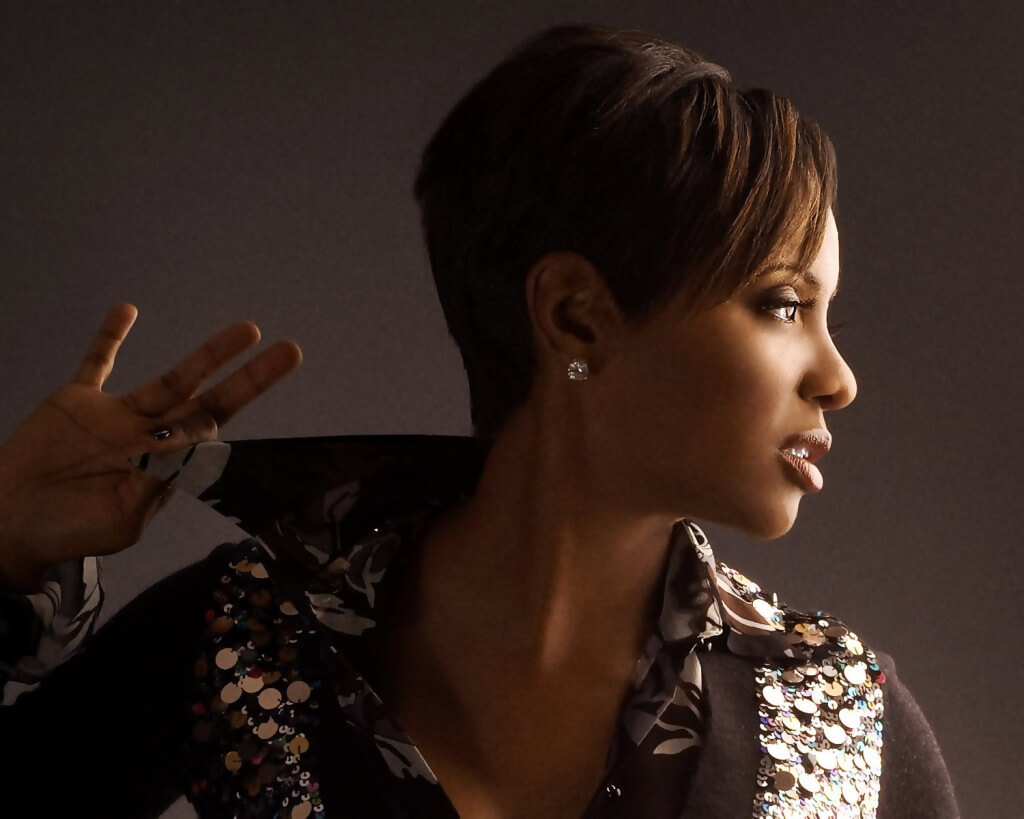 I’m just going to get into it. MC Lyte’s Paper Thin was the most New York thing I’d ever seen at the time. Between the subway setting, the crazy gear, the headphones Lyte was rocking, boomboxes and head knockers, Lyte’s pattern of speech…  it was easy for a Southern boy like me to feel the whole big city vibe. However, nothing was more NYC than the ridiculous flow from the MC. Her casual, cold steel bars just kept coming on, straight from the planet of Brooklyn.

I was blown away, and I wasn’t nowhere near alone. You know how you couldn’t tell Kangol wearing brothas back in the day that they weren’t LL Cool J?  Man, you couldn’t tell some girls that they weren’t The MC after she dropped Lyte As A Rock. While the Roxanne Wars had provided plenty of entertainment, Lyte’s beef with Antoinette was providing actual inspiration for a new generation of emcees, male or female. Specific lines from her classic 10% Diss have been borrowed time and time again, even decades later.

Which is appropriate, mind you, as Lyte’s lyrical ability is far from “old school” labelling.  In fact, not much of what she has done can be pigeonholed. She spins fantastic stories and imagery with little effort, but she’s not a storyteller.  She can absolutely destroy a mic, but she’s not a punchline rapper.  Love and relationships come up all the time, but she’s not “a female that raps about female issues”.  No, MC Lyte is a living embodiment of her craft, fulfilling the promise of Hip Hop while dripping with supreme swagger and confidence.  This was undeniably displayed on the earth-shattering track Cha Cha Cha.

The best part about Lyte’s journey?  She has longevity for days.  Sure, album sales come and go, but you can grab any track of hers and rock the hell out of it, regardless of when it came out.  Shut The Eff Up! is still one of the best diss tracks ever made, hailing all the way back to the 80s. Once you get into the 90s you’ll be treated to nostalgic tracks like Ruffneck and Keep On Keepin On. In the mid-2000s, she gave us the Primo producemid-2000sder Years.

She’s not a legendary female MC. She’s a legend, period. 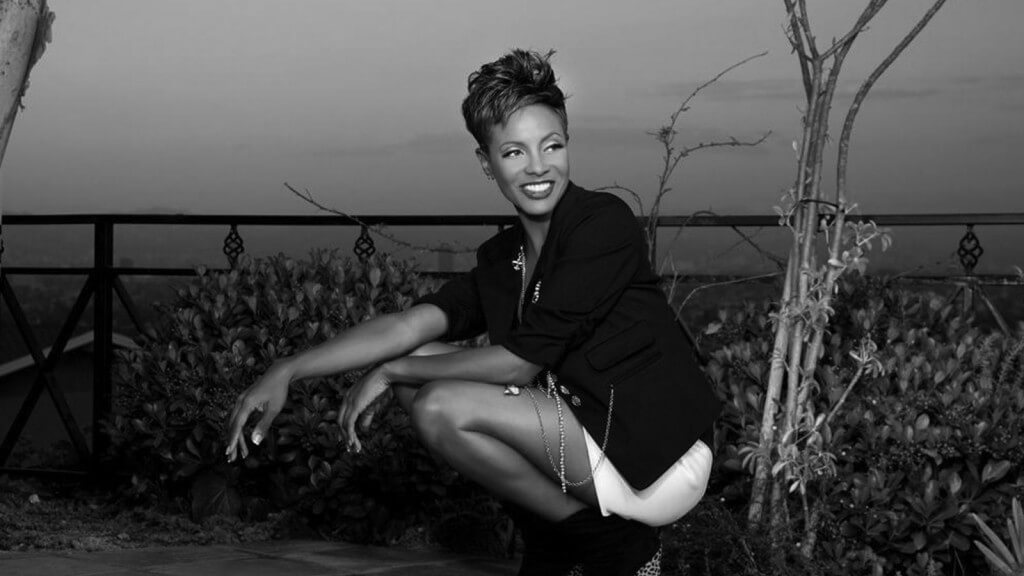