Released 27 years ago today: MC Lyte “Lyte As A Rock” 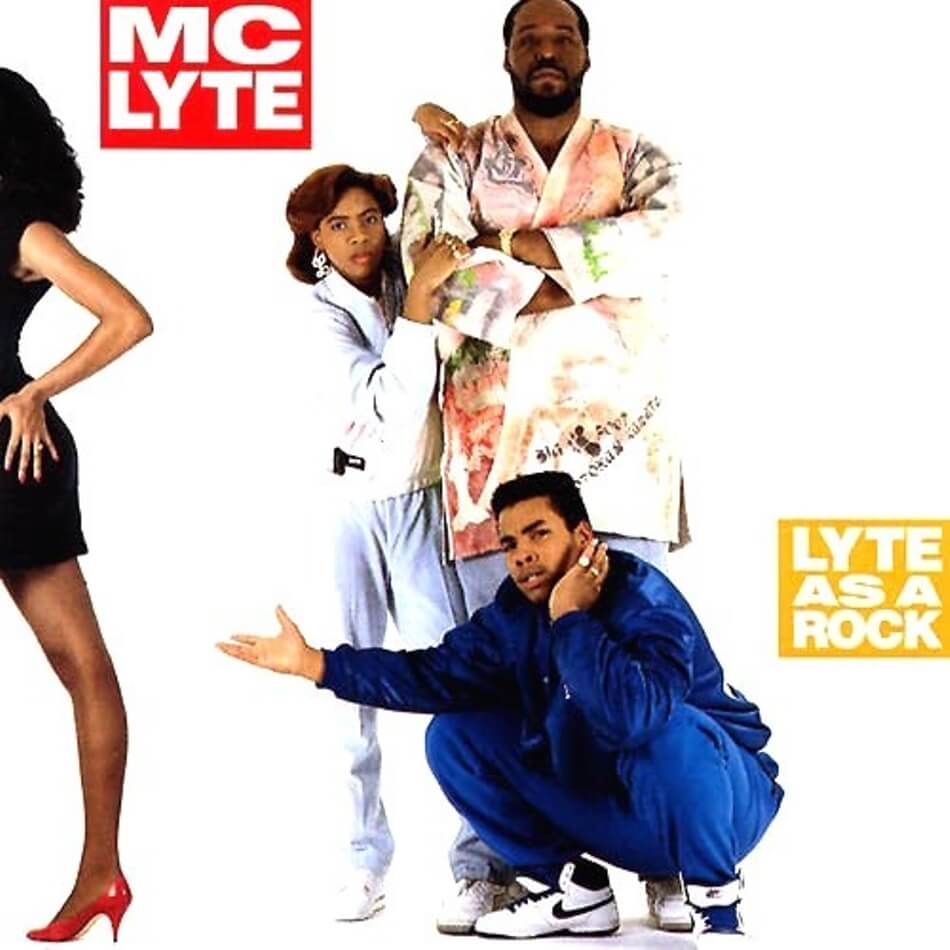 Lyte As A Rock is broken down track-by-track by MC Lyte in Brian Coleman’s book Check the Technique.