Honorary members Big Pun, Armageddon, Freddie Foxxx, and frequent contributor DJ Premier – just to name a few – added to a formidable roster of MC’s and producers that preferred their underground status to the growing commercialization of Hip-Hop during the 90’s.

Though critically underrated and not spoken of enough as a crew, even after creating some of the most iconic records of the Golden Era, real heads understand the DITC movement and hold on close to the standard they helped create. 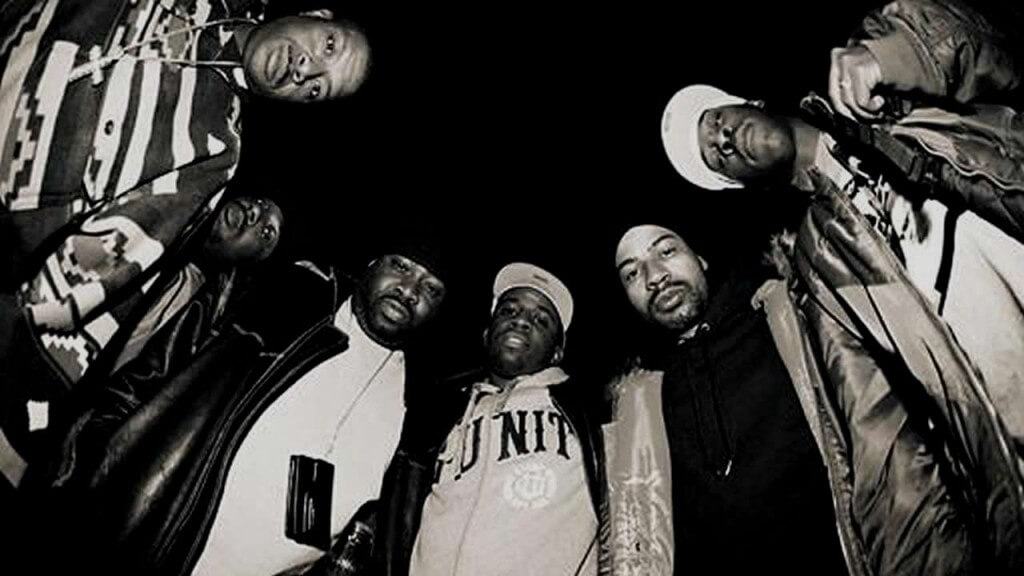