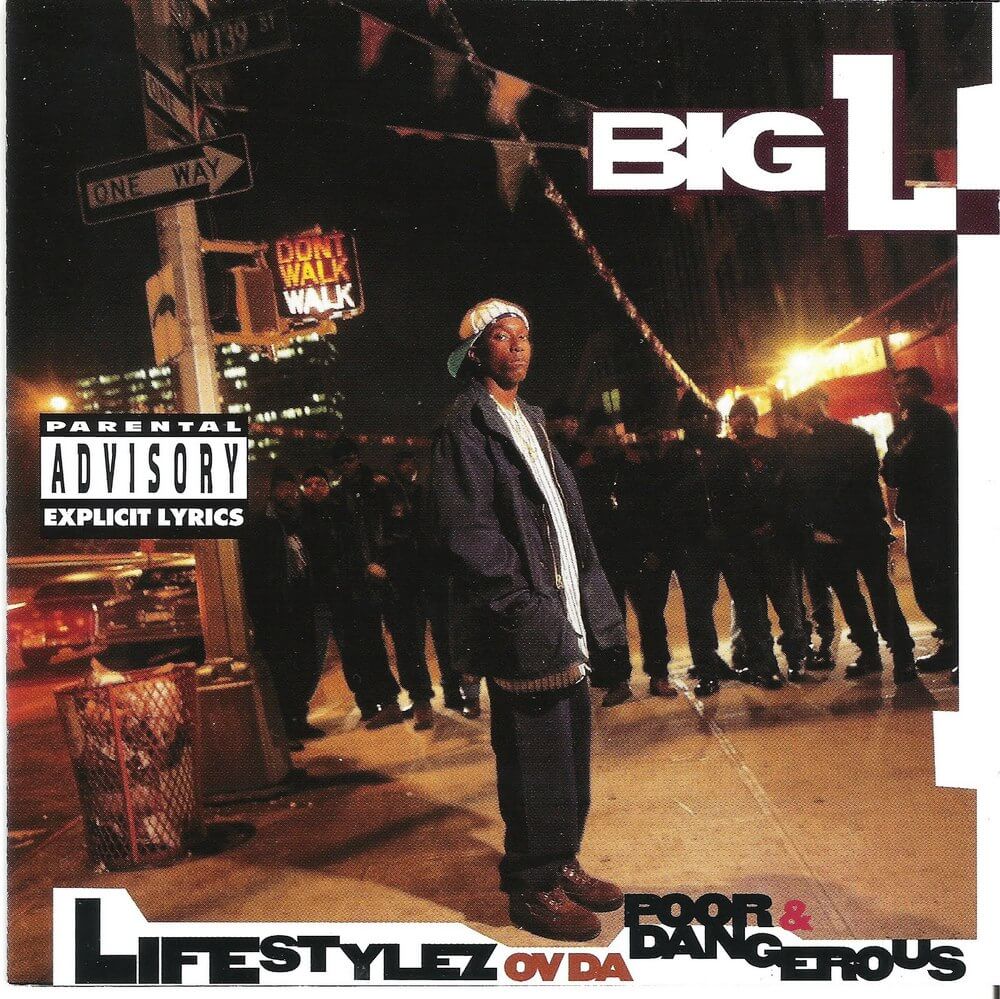 Put It On (featuring Kid Capri)

No Endz, No Skinz (featuring Showbiz)

I Don't Understand It

Fed Up Wit The Bullshit

Let 'Em Have It L

Lifestylez ov da Poor & Dangerous is the debut album by Big L, released March 28, 1995 on Columbia Records. Recording sessions took place primarily at Powerplay Studios in Queens, New York from 1993 to 1994. Production was handled by Buckwild, Craig Boogie, Kid Capri, Lord Finesse, and Showbiz. After being discovered by Lord Finesse in 1990, Big L signed a deal with Columbia Records, and he started to work on the album.

The album debuted at number 149 on the US Billboard 200 and number 22 on R&B/Hip Hop Albums, but did not chart internationally. Lifestylez ov da Poor & Dangerous spawned three singles: “Put It On“, “M.V.P.”, and “No Endz, No Skinz”, the first two both peaked within the top 25 on the US Hot Rap Tracks and Hot Dance Singles Sales. Upon its release, the album received positive reviews from music critics, earning praise for Big L’s lyrics and word play. Lifestylez Of Da Poor And Dangerous is considered by many fans as a classic album.