“..and my skills are excellent - Diggin' in the Crates and it's time to Represent! ”

Show and A.G. are members of the Diggin’ in the Crates Crew (D.I.T.C.) along with Lord Finesse, Diamond D, Fat Joe, O.C.,Buckwild and the late Big L. 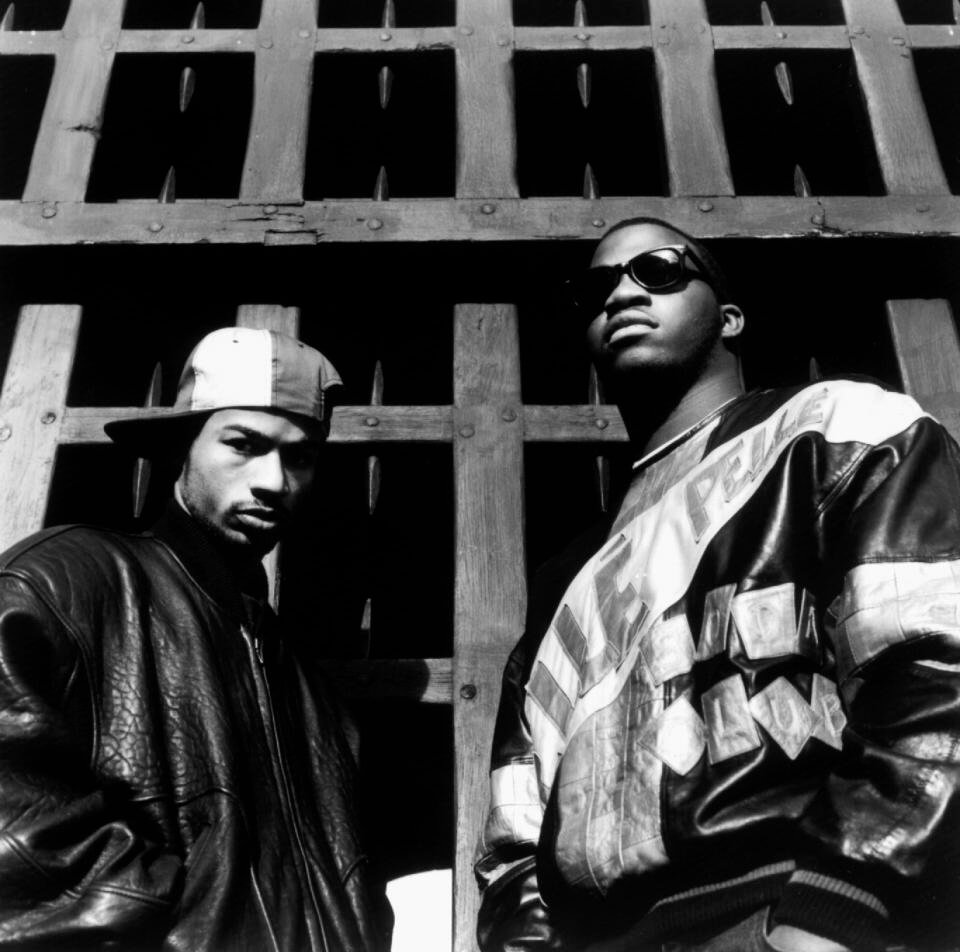 Showbiz & A.G. debuted on Lord Finesse‘s Funky Technician album in 1990.  The duo’s first release was an EP titled Soul Clap, released in 1992, also known as Showbiz & A.G. They released their debut album, Runaway Slave, the same year. A short version of their track “Soul Clap” was included on the album, as well as past recordings such as “Catchin’ Wreck” and “Party Groove”. The posse cut “Represent” featured the first album appearance of rapper Big L. Other album guests included Black Sheep’s Dres, Diamond D, Lord Finesse and Deshawn. In 1993, Showbiz became popular for producing KRS-One‘s single Sound of da Police. 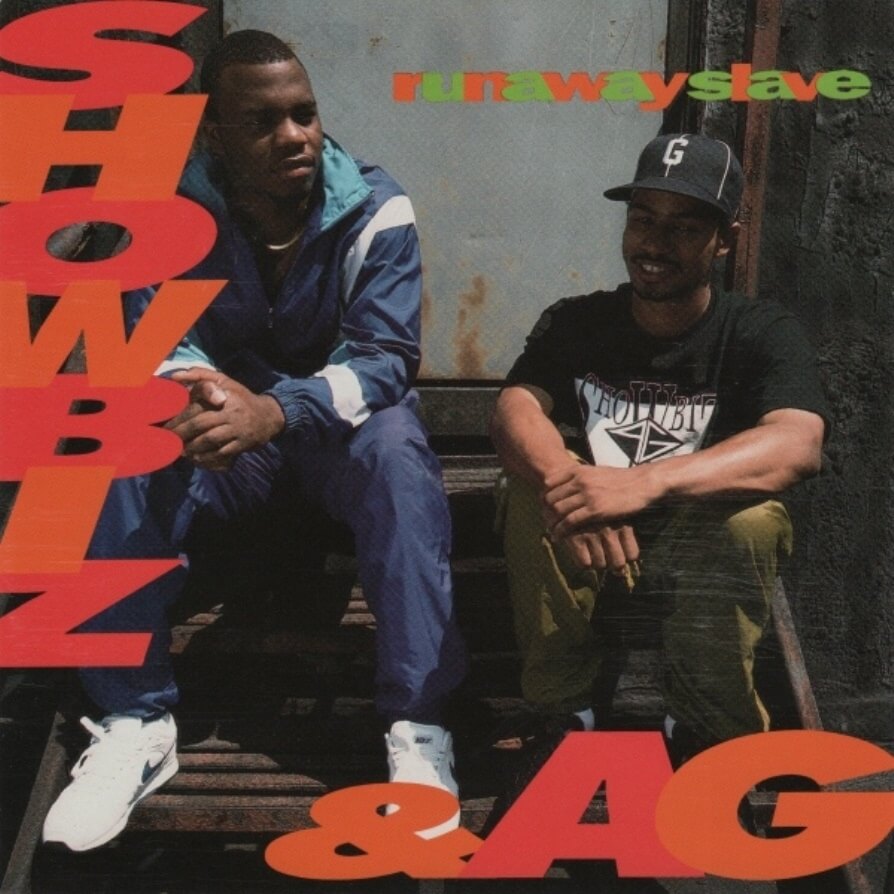 In 1994, Showbiz & A.G. made a guest appearance on Black Sheep’s second album Non-Fiction, on the track “E.F.F.E.C.T.”. Showbiz soon shortened his name to Show, changing the group name to Show & A.G. Their 1995 album, Goodfellas, featured a darker sound than their debut. Guest artists on the LP included D-Flow, Lord Finesse, DJ Premier, Roc Raida, Dres, Method Man and Diamond D. The most successful song from the album was DJ Premier’s Nyte Time Remix to the track “Next Level”.

In 2000, Show & A.G. teamed up with the other members of D.I.T.C. and released their self-titled group album on Tommy Boy Records. Show was one of the executive producers of the project as well as producing the tracks “Get Yours”, “Where You At”, “Way Of Life”, “Drop It Heavy”, “Weekend Nights” and “Stand Strong”. A.G. appeared on the songs “Thick”, “Day One”, “Foundation”, “Drop It Heavy”, “Stand Strong”, “Weekend Nights” and “Tribute”, a track made in memory of Big L, who was murdered in 1999.

After a hiatus between the release of the D.I.T.C. album and 2005, Show released his first solo album Street Talk (D.I.T.C.) in November 2005. The album featured 18 new tracks performed by the likes of O.C., Party Arty, Milano, Fat Joe, Ruck, Big Punisher and Big L over Show’s productions. It also saw A.G. and Show reunite as A.G. was featured on 2 of the album’s songs, “Chase Game” and “You Ain’t A Killer”.

In 2007, they released a new EP entitled Live Hard on DITC Records, their first new material in nearly a decade.

O.C. and A.G. released a collaborative album called Oasis in 2009. The first single “2 For The Money” featured cuts by DJ Premier and production by Showbiz. 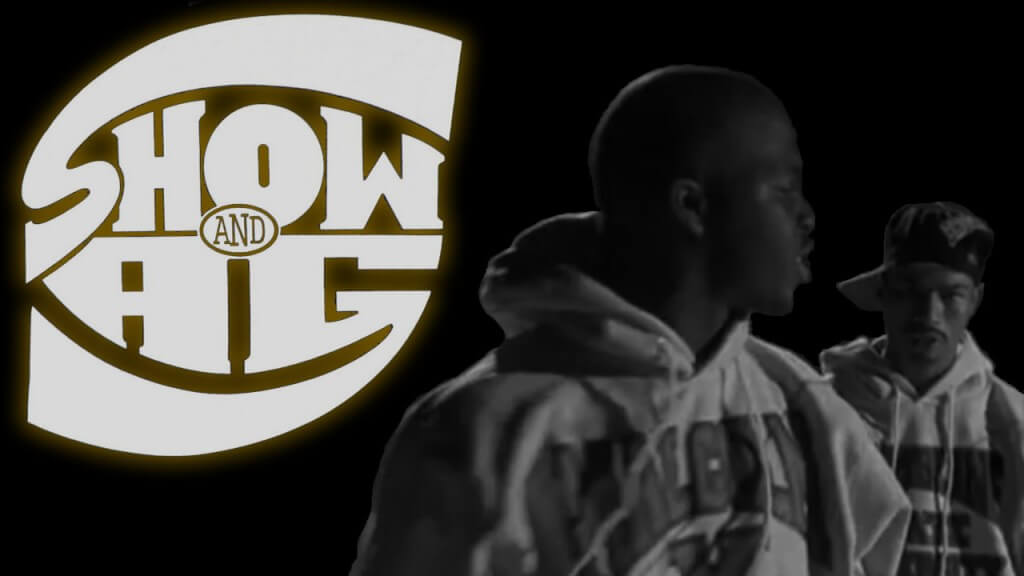