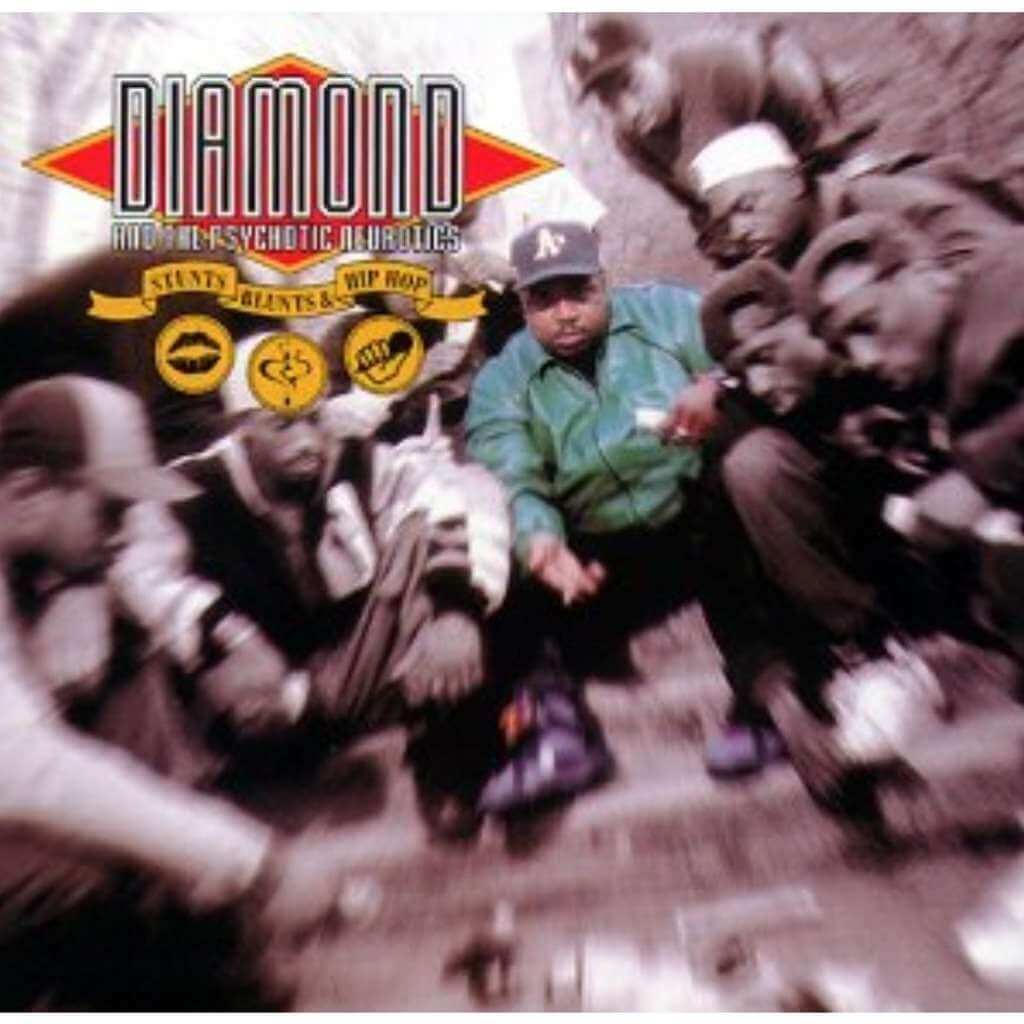 Stunts, Blunts & Hip Hop is the debut album from producer-emcee Diamond D, released on September 22, 1992. The album features some of the earliest appearances from Diamond’s later D.I.T.C. partners Big L and Fat Joe, as well as his crew the Psychotic Neurotics. Although Diamond D handles the majority of the album’s production, other popular beat makers such as Large Professor, Q-Tip, Jazzy Jay, Showbiz and The 45 King co-produce on several tracks.

The album features the singles “Best Kept Secret” and “Sally Got a One-Track Mind.” In 1998, the album was selected as one of The Source’s 100 Best Rap Albums. (Wikipedia)