Modern Hip Hop and R&B music can both arguably be divided into pre– and post–A Tribe Called Quest, and the musical efforts of its lead MC and producer Kamaal Ibn John Fareed–better known to the world as Q–Tip. Consider the jazzy sampling, laid–back tempos and boho–chic vibe he introduced, then mull over the bohemian posturing and sounds of the neo–soul movement, plus any rap music that shies away from hardcore posturing. All roads lead back to ATCQ and the beats, rhymes and life of one man: Q–Tip. 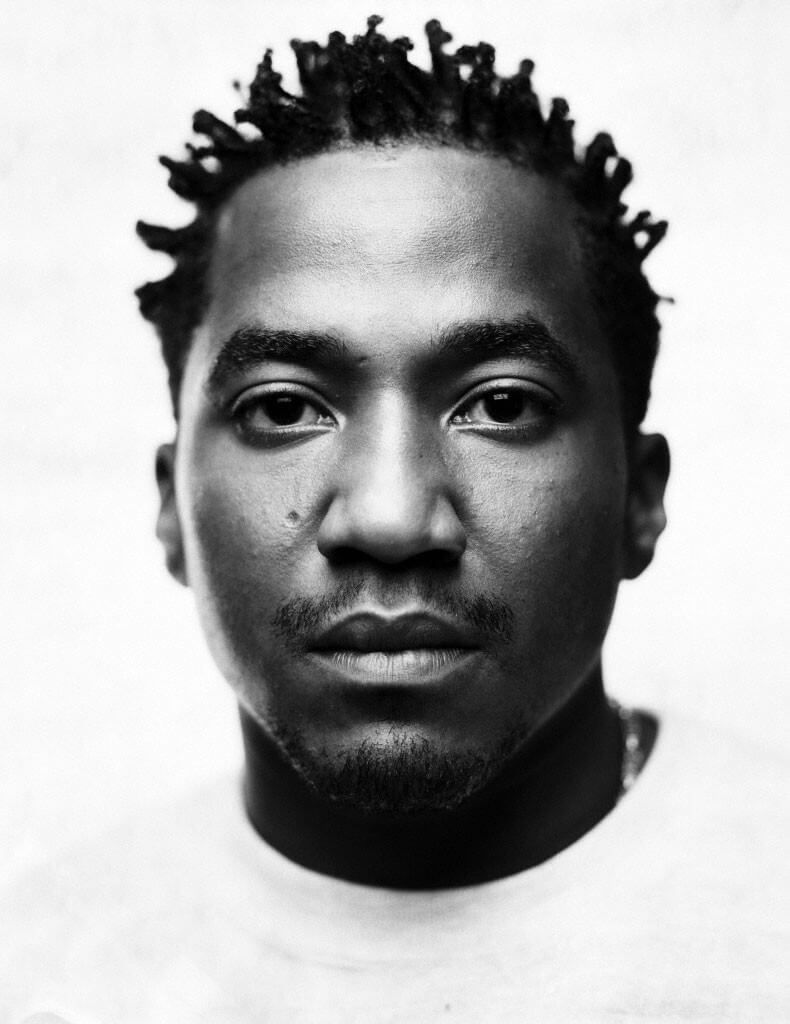 Back when rap production was all about James Brown samples and dense, agitated sonic collages, Q–Tip was digging deeper into the record crates for snatches of stand–up bass and obscure jazz. The influence of that first sonic renaissance is still being heard. “I see the Tribe legacy as one of the strongest in modern music,” Q–Tip admits. “From us came so many artists, like Common, Mos Def, Talib Kweli, the Fugees and Kanye West. I feel very honored to have been able to contribute in such a way that, 20 years later, it still is a reference point.”

Taking the same type of nonconformist risks as Stevie Wonder, John Lennon and the mavericks of other music genres, Q–Tip has always gone left when it comes to his position in Hip Hop culture. People’s Instinctive Travels and the Paths of Rhythm, the 1990 debut of A Tribe Called Quest, introduced Q–Tip’s iconoclast stance. The 20–year–old emceed about vegetarianism, French expatriates and domestic violence at a time when (then as now) other more standard rappers’ topics were marching lockstep in comparison. Yet he always made absolutely sure to charm the Bonita Applebums and practice the art of moving butts. 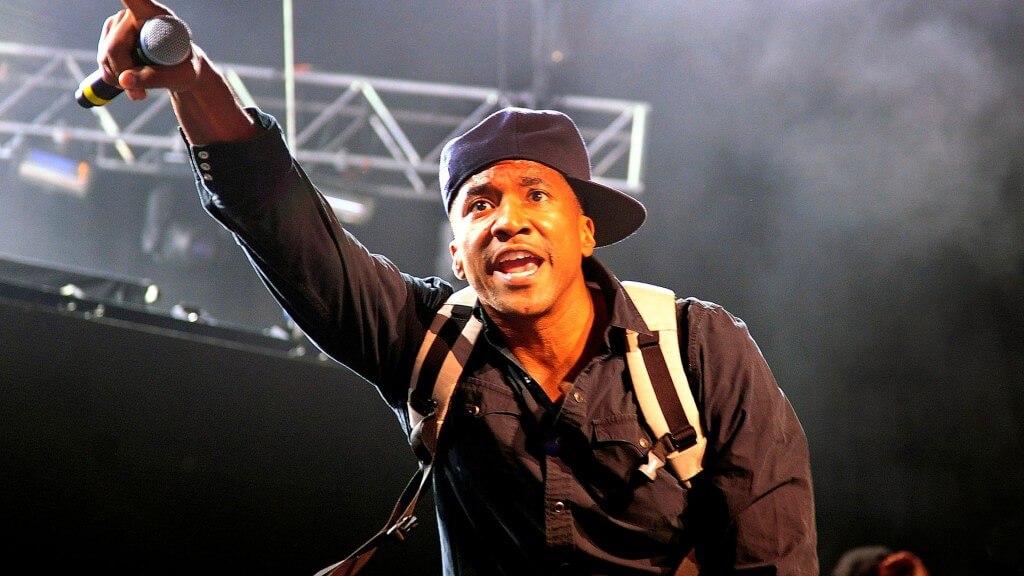 Q-Tip’s 2008 album The Renaissance goes to show that the more things change, the more they stay the same. On “Life Is Better,” singer Norah Jones helps Q–Tip give a unique spin on the Hip Hop love song: a love of Hip Hop itself, that is. “The state of Hip Hopis in conception now,” he says, discussing the regeneration and renaissance of the culture. “Something else is happening to it and there’s a new approach, a rebirth that’s going on. One of the many cool things about the digital world is that it has grown the appetite for good music. Now people can find an obscure Beatles song or an EPMD remix online, so everyone is becoming more hip.” Q–Tip’s love of Hip Hop only rivals his love for the opposite sex, an adoration that’s clear and evident on tracks like “Believe” featuring D’Angelo, or The Renaissance’s first single, “Gettin’ Up”: “I like to watch everybody gravitate towards you/Your magnetic presences make them come through/The same way you got them, you got me too.”

Love talk is all around The Renaissance, but Q–Tip remains as characteristically diverse as ever. “Fight/Love” with Raphael Saadiq, for example, alludes to the ever–present realities of the Iraq War. The sole track handled by a producer other than Q–Tip himself is “Move,” a hyper–kinetic pastiche of diced–up Jackson 5’s “Dancing Machine” courtesy of the late, great J. Dilla. “A Tribe Called Quest is no more,” says Q–Tip, putting a cap on rumors sparked by their recent reunion shows on the recent Rock the Bells Tour. Yet hardcore fans will still recall J. Dilla’s participation in The Ummah, the production team (also including Q–Tip and DJ Ali Shaheed Muhammad) that handled full chores on the final two ATCQ albums. “Move” comes closest to reviving the head–nodding kick of A Tribe Called Quest, a fitting testament to the funky skills of James “J. Dilla” Yancey.

Q–Tip is in his own extremely capable hands for the remainder of The Renaissance. Long known as a grand talent behind recording–studio mixing boards, Q–Tip has blessed a number of diverse artists with beats throughout his 20–year career: Nas, Mariah Carey, Mobb Deep, Whitney Houston. Since his start on the Jungle Brothers’ 1988 “Black Is Black,” music fans have waited on solo Q–Tip in one form or another. His 1999 Amplified debut album–produced largely by J. Dilla and featuring the career–defining hip–pop hits “Vivrant Thing” and “Breathe and Stop”–still left many wondering how Q–Tip would sound without commercial constraints. His nine–year time delay (Kamaal the Abstract was recorded but went unreleased in the interim) may bring to mind other missing–in–action masters of the Hip Hop craft, but Q–Tip insists it’s all good. “There hasn’t been a delay,” he says, “and I think I can speak for myself, Lauryn Hill, Erykah Badu and D’Angelo when I say that we make music when the spirit is with us. We are a lot who are very observant as well as introspective. We paint intense, colorful pictures, so it takes time.” 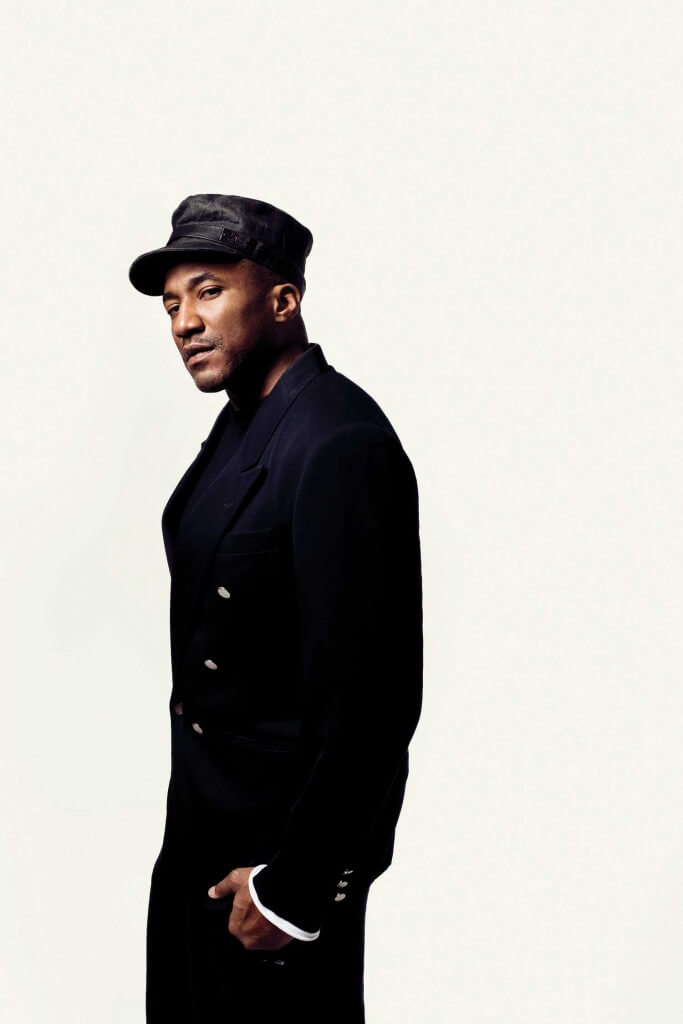 Some of that time has been spent chasing the acting jones Q–Tip established locking lips with Janet Jackson in director John Singleton’s 1993 Poetic Justice. In films like Disappearing Acts (2000), Prison Song (2001) and Spike Lee’s She Hate Me (2004), Q–Tip expresses another side of his renaissance–man persona, holding his own against actors like Sanaa Lathan and Anthony Mackie.

“When I recorded my first album, I was 19,” Q–Tip says. “So I was very much in the moment and did not think about my career past the following year. I knew I loved what I did and had big fun, but I never imagined this.” The Renaissance marks the return of one of the most recognizable voices and individualist figures in all of Hip Hop. At this moment for change in the Hip Hop nation and the nation at large, The Renaissance could not have come at a more appropriate moment. Leave it to Q–Tip to be right on time. 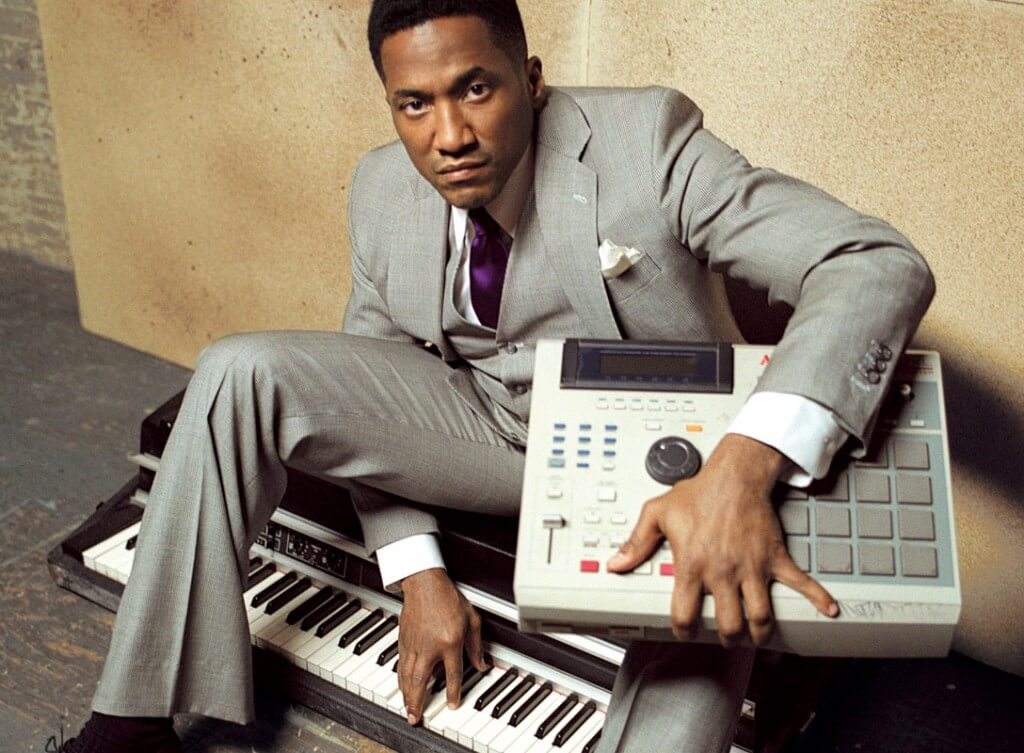