“Back in the days on the boulevard of Linden, we used to kick routines and presence was fittin'”

A Tribe Called Quest is one of Hip Hops most legendary, beloved and revered groups of all time and for good reason. Easily recognized for their unique approach to rap music by employing jazz infused soundscapes to Afro centric rhymes, sans the jaded and often nihilistic aggressive posturing associated with Hip Hop , A Tribe Called Quest was largely responsible for the popularity of a new genre that dominated the East Coast sound of the early 1990s.

Queens, New York natives Q-Tip, Phife Dawg , and Ali Shaheed Muhammad of Brooklyn, formed ATCQ in 1985. Jarobi, the honorary member of ATCQ, though not always heard, was a fixture of the group in heart and in friendship. QUEST, the original name of the group, was later given the prefix A Tribe Called by their high school buddies, The Jungle Brothers, while recording Black Is Black for their album Straight Out The Jungle. ATCQ, along with the Jungle Brothers and De La Soul, formed a unit called The Native Tongues. With a building buzz around The Native Tongues and Tribes energetic live performances, ATCQ landed a major recording contract with Jive Records in 1989.

Sonically, ATCQ was a decisive and welcomed tangent of jazz, bass-heavy rhythmic vibes and eclectic sampling when compared to the mundane recycling of soul loops, breaks and vocals of their contemporaries. Lyrically, emcees Q-Tip and Phife Dawg addressed social issues relevant to young blacks such as use of the n word and its relevance, date rape and other interpersonal relationships, industry politics and consumerism with infectious energy and fun and having a good time while still promoting positivity. 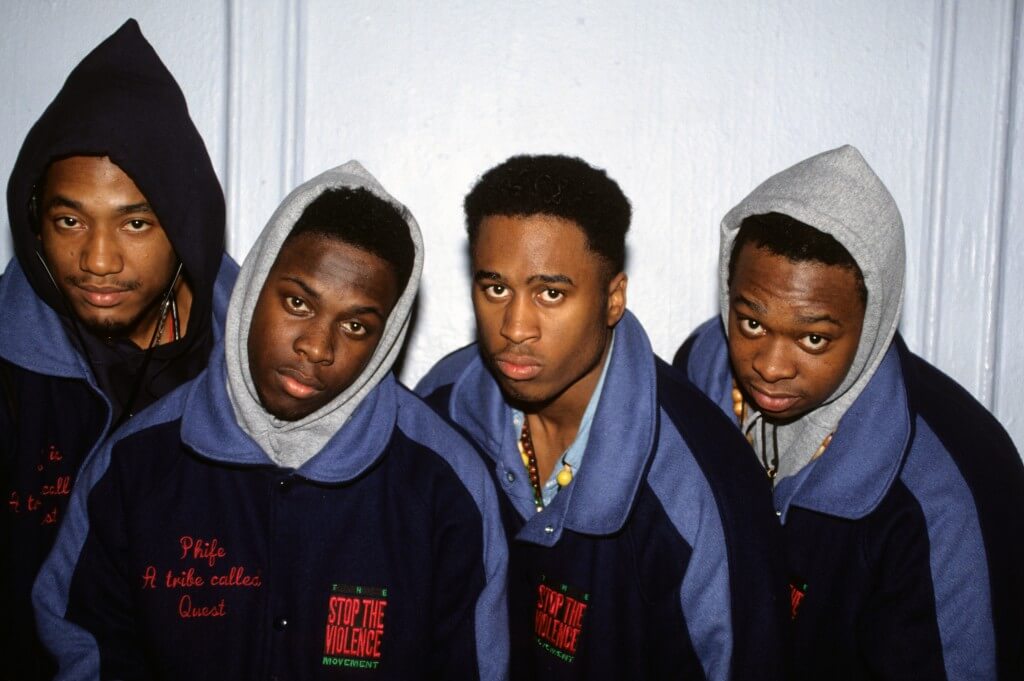 ATCQ composed a number of successful singles and albums with their creative approach to rap music. In 1990, the group released Peoples Instinctive Travels and the Paths of Rhythm, scoring several memorable songs including Bonita Applebum, Can I Kick It and I Left my Wallet in El Segundo. It was their sophomore effort, The Low End Theory, considered one of the greatest follow-ups in Hip Hop  history, that would solidify them as legends. Released in late 1991, the freedom expressed in the creation and feel of this record – along with its successor Midnight Marauders – influenced many future artists and producers such as Common, The Roots, Jill Scott, Kanye West and The Neptunes. These artists are a part of ATCQs legacy and are evidence of ATCQs impact for years to come. Classics like Award Tour, Electric Relaxation, Check The Rhyme and Scenario defined ATCQs sound during this period.

In 1996, ATCQs fourth album, Beats, Rhymes & Life, was released. The Ummah – a production team consisting of Q-Tip , Ali Shaheed and newcomer and stellar talent Jay Dee (now Jay Dilla of Slum Village) – was established the same year. The team worked together to share their aural aesthetic with other artists like Janet Jackson, DAngelo, and Faith Evans.

ATCQ continued to perfect and advance their sound, displaying their unique take on Hip Hop . It was with the completion of their fifth studio album, The Love Movement, that ATCQ chose to exit the proverbial stage.

On March 22, 2016, Phife Dawg died due to complications from diabetes.

On November 11, 2016, Tribe released We Got It from Here… Thank You 4 Your Service, their sixth and final studio album. The album features guest appearances from André 3000, Kendrick Lamar, Jack White, Elton John, Kanye West, Anderson Paak, Talib Kweli, and the group’s most frequent collaborators Consequence and Busta Rhymes. The album features contributions from Phife Dawg.

A Tribe Called Quests anomalous posture has changed the face and sound of Hip Hop  and paved the way for future groups, artists, producers and even fans to be unapologetic about their creative expression. ATCQs legacy lives on in the groups creative innovation that is recognized as a profound contribution to musical history. 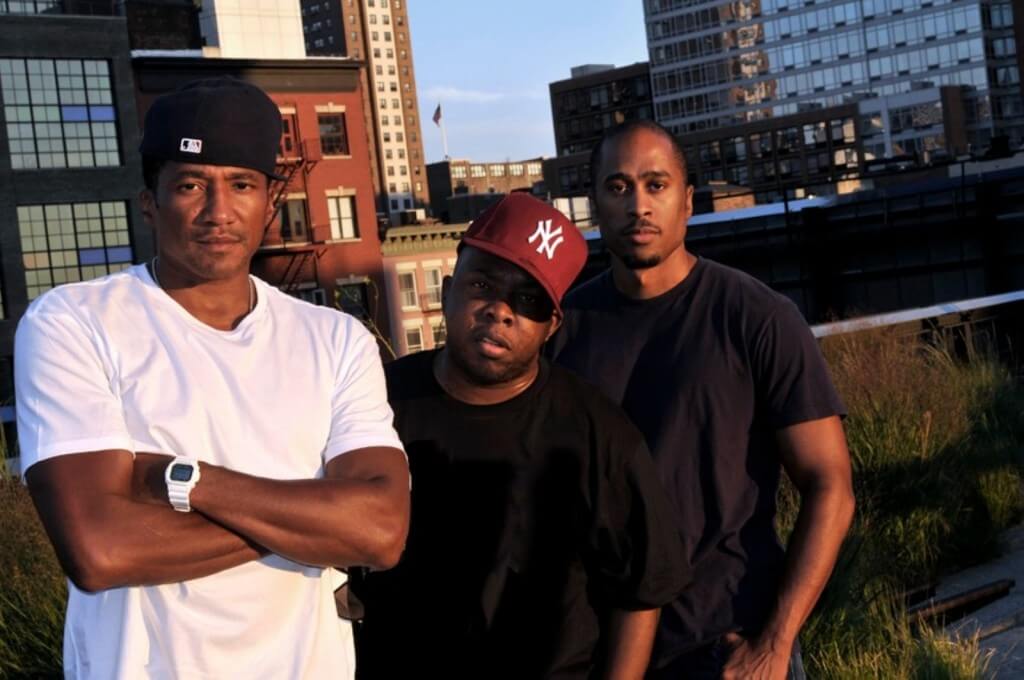