In a conversation with XXL, Phife Dawg revealed that the beat was created in his grandmother’s basement by Q-Tip:

I just remember coming home from somewhere—my grandmother gave him a key, the whole nine, he used to just go in and do his thing—I came home from some type of trip and I walked in the kitchen, and you know, he’s in the basement and you could hear the music coming up, and all I heard was that. I didn’t even say hello to my grandmother or whoever was in the house, I was just like, “Hold on!” and went downstairs. “Yo, what the hell is that?!” He was like, “Yo, that sh*t is crazy, right?” And it just became what it is now  … On that record, he wrote my lines and I wrote his—actually, we wrote our own lines, and when we recorded, we traded. That’s why the whole back and forth, you know what I mean? (Wikipedia) 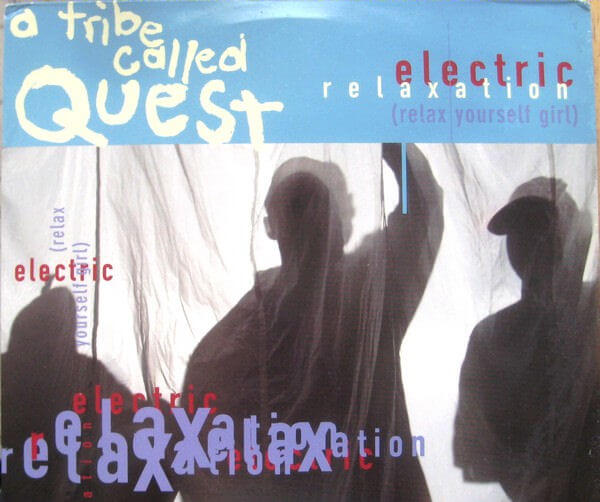 One response to “A Tribe Called Quest “Electric Relaxation” (1993)”