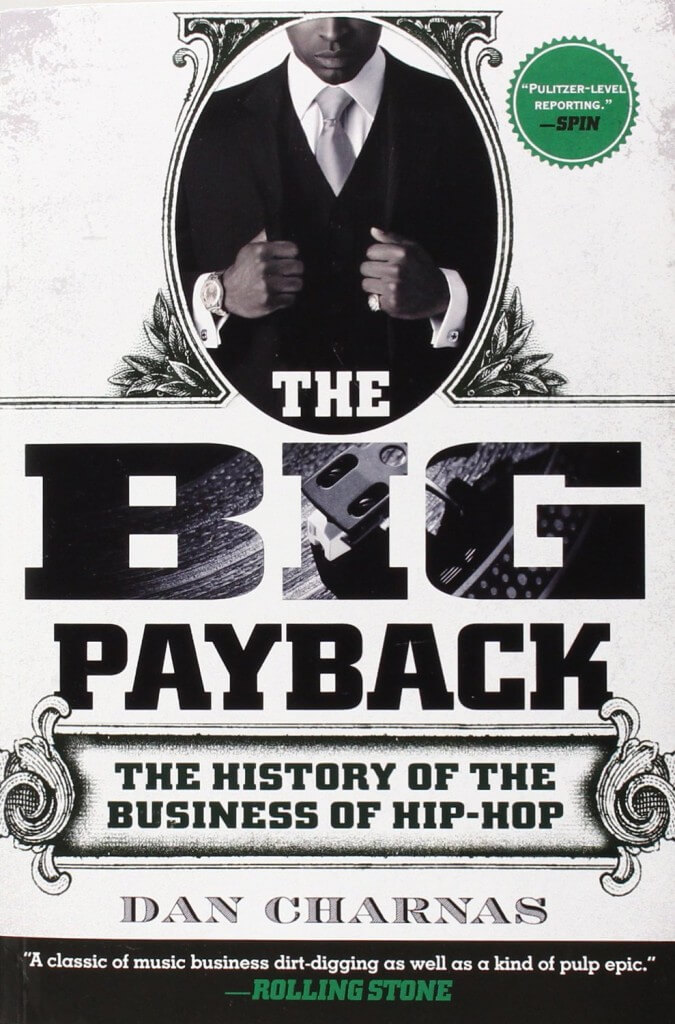 The Big Payback takes readers from the first $15 made by a “rapping DJ” in 1970s New York to the multi-million-dollar sales of the Phat Farm and Roc-a-Wear clothing companies in 2004 and 2007. On this four-decade-long journey from the studios where the first rap records were made to the boardrooms where the big deals were inked, The Big Payback tallies the list of who lost and who won. Read the secret histories of the early long-shot successes of Sugar Hill Records and Grandmaster Flash, Run DMC’s crossover breakthrough on MTV, the marketing of gangsta rap, and the rise of artist/ entrepreneurs like Jay-Z and Sean “Diddy” Combs.

Get the book here! 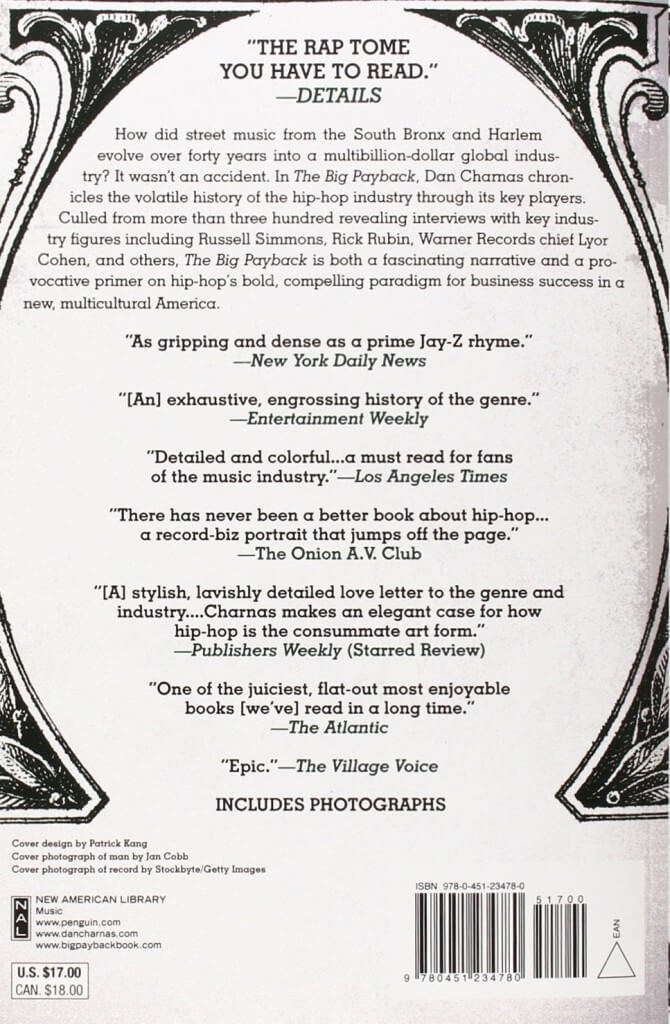