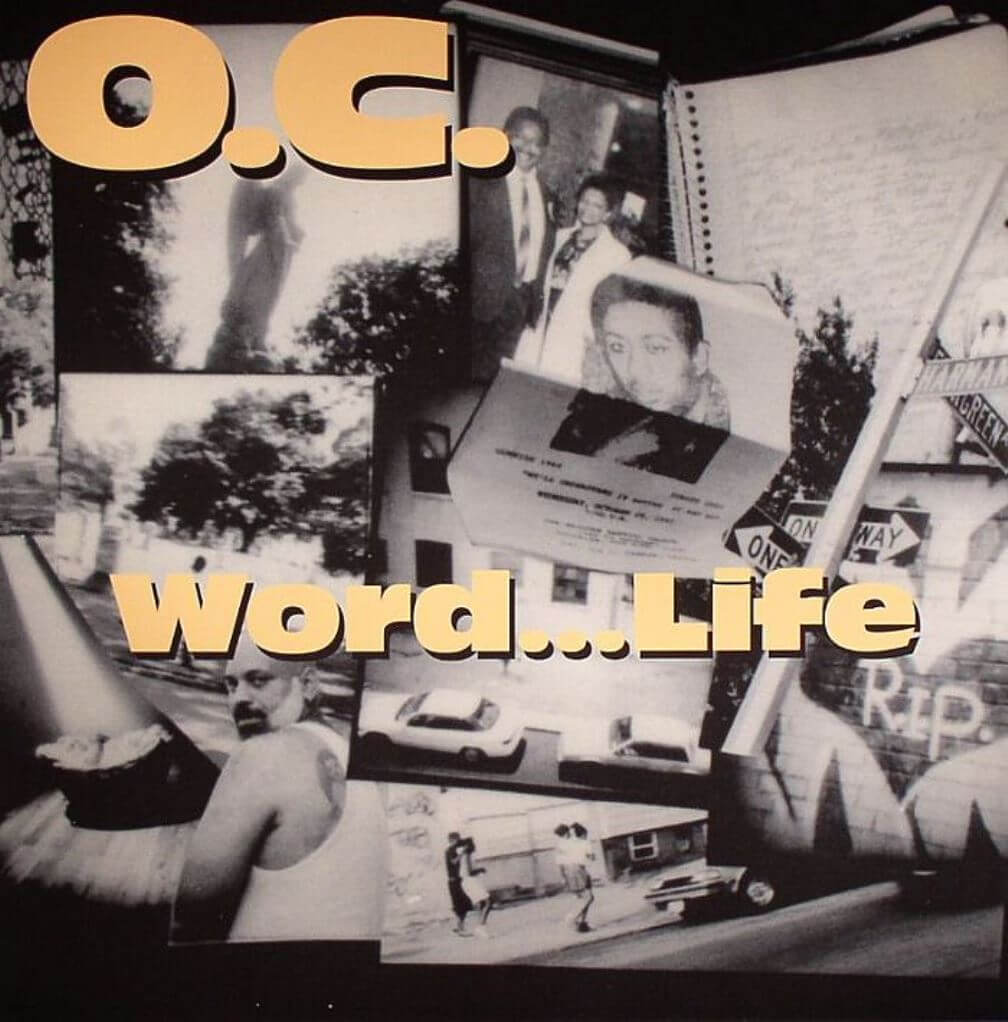 “You lack the minerals and vitamins, irons and the niacin - fuck who that I offend, rappers sit back I'm bout to begin...”

Word…Life is the debut album from underground O.C., who came to prominence in Hip Hop because of the album. It was released on October 18, 1994 by Wild Pitch Records. It also helped establish his membership in the legendary Hip Hop crew D.I.T.C., which includes Lord Finesse, Showbiz & A.G., Diamond D, Fat Joe, Big L and Buckwild, who produced the majority of this album.

The album is most remembered because of the single “Time’s Up”. The instrumental to the track was used in the movie 8 Mile, starring rapper Eminem, in a rap battle scene. The song was a scathing accusation, pointed at thug-posturers who were flooding the Hip Hop scene at the time. Vocal clips from the song have been sampled in numerous Hip Hop tracks throughout the years; including Mos Def‘s song “Hip Hop” off of his 1999 album Black on Both Sides and Big L’s song “The Enemy”, which appears on his posthumous album The Big Picture. (Wikipedia)