Philadelphia native Bahamadia has lived and breathed music for years. In fact, many influential musical scholars credit her as being one of the original MC’s to gain Philly international acceptance in the Hip Hop community in a major way. Initially a DJ, Bahamadia switched trades when MC’s such as Sha-Rock (Funky 4+1 More), Lady B, and Salt & Pepa entered the rap game. Becoming one of the most sought after lyricists on the underground scene, Bahamadia earned the respect that allows her to declare in freestyle verse, “I’mma rap fanatic… phenomenal at it a syllable savage written or off the cabbage this chick is bananas.” Her formidable rhyme skills, unceasingly honed since the earliest days of rap, and her progressive musical outlook, make her more than just an incredible MC. Bahamadia is an innovative talent acknowledged in various musical genres as a forerunner of tomorrow’s music. 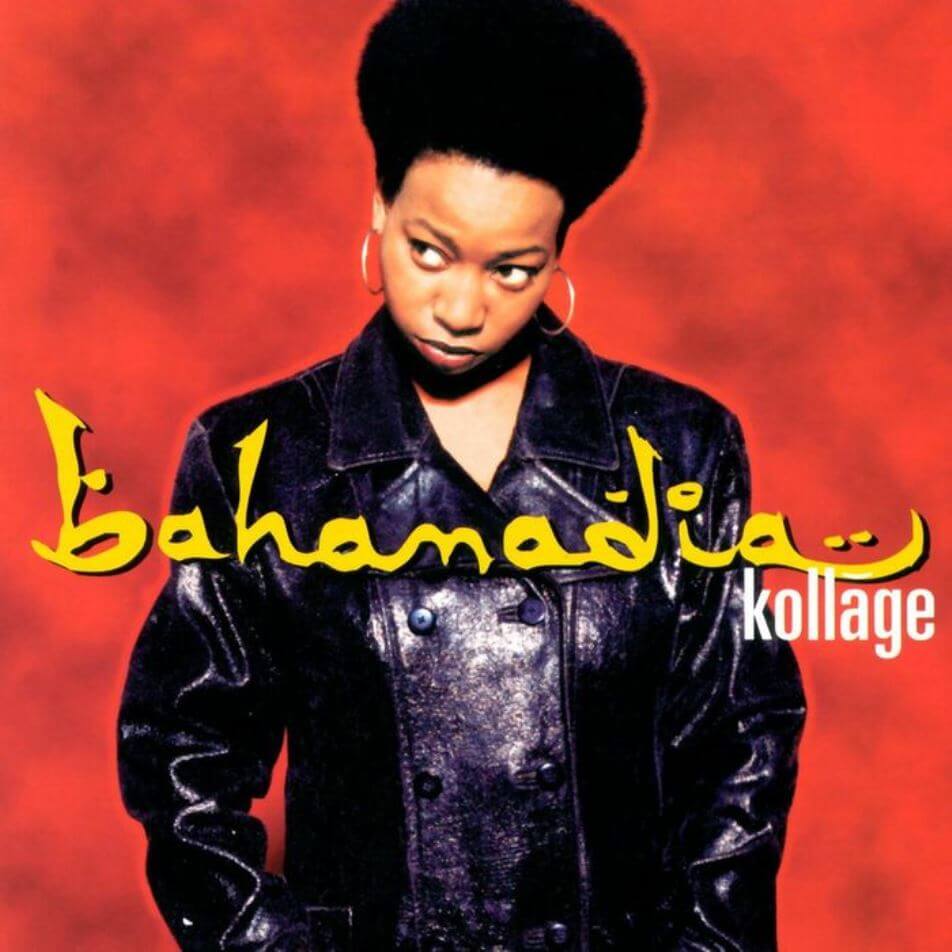 While Bahamadia has been consistently active in the recording industry since her introduction in 1996, she has (amazingly) only two solo album releases to her credit. First was the now “classic” EMI Records release “Kollage”, which she described as “various sound blends and textures of my interpretation of Hip Hop music that encompasses topics of importance to me.” “Kollage”, which was the first LP ever written/co-produced entirely by a female Hip Hop artist, generated the 1996 Soul Train Lady Of Soul award nomination for Best New R&B/Rap Artist. Bahamadia ‘s second solo project, the critically acclaimed “BB Queen”, was |released in the year 2000 on the indie label Good Vibe Recordings. “BB Queen” was also the debut of multi-talented Virgin Recording artist Dwele.

In addition to being a respected songwriter/producer, Bahamadia serves as a positive role model for, and mentor of, many upcoming artist. She is a regular participant in educational lectures at universities, as well as in music conferences and seminars. She has been a contributing writer for Stress Magazine in New York City. Her historic weekly radio show at Philadelphia’s 103.9FM, “Bahamadia’s B-Sides”(circa 1997-1999), reigned as one of the highest rated radio shows in Philadelphia. ” Bahamadia’s B-Sides” gave Philly radio listeners their first taste of then unknown artist like Eminem, Mos Def, and many of the Rawkus Records roster of artist during the late 1990’s. In a nutshell, “B-Sides” showcased underground talent worldwide and served as a template for taste-maker forums such as “Now Hear This” presented by fellow Philadelphians The Roots. In Bahamadia’s words, “the show was designed to nurture grass-roots culture.” Bahamadia has collaborated with a wide variety of her musical contemporaries. Although many of these collaborations have resulted in groundbreaking creations(for example, the track entitled “New Forms”, produced by Mercury Award winner Roni Size, was the first “Drum-n-Bass” track to feature a rap vocalist), they mostly came about in distinctly |organic fashion. Simply put, “sonic gems” were created because of musicians’ mutual respect for each other. These works include songs with Lauryn Hill, Morcheeba, Sweet Back (Sade & Maxwell’s band), Towa Tei, The Roots, King Britt, Ramsey Lewis (Jazzmatazz, Vol.2), Talib Kweli, Erykah Badu, Mc Lyte, Zap Mama, and more. When asked why she chooses to work with such an eclectic range of artist, Bahamadia explains, “I do it in order to push the envelope and stop the music from being stagnant”. Not only in demand for concert performances throughout the United States, Bahamadia had been invited to participate in many overseas tours, embracing |fans in Germany, Sweden, Switzerland, Holland, England, France, Poland, Austria and Australia gaining a global “cult” following based on integrity & skill. 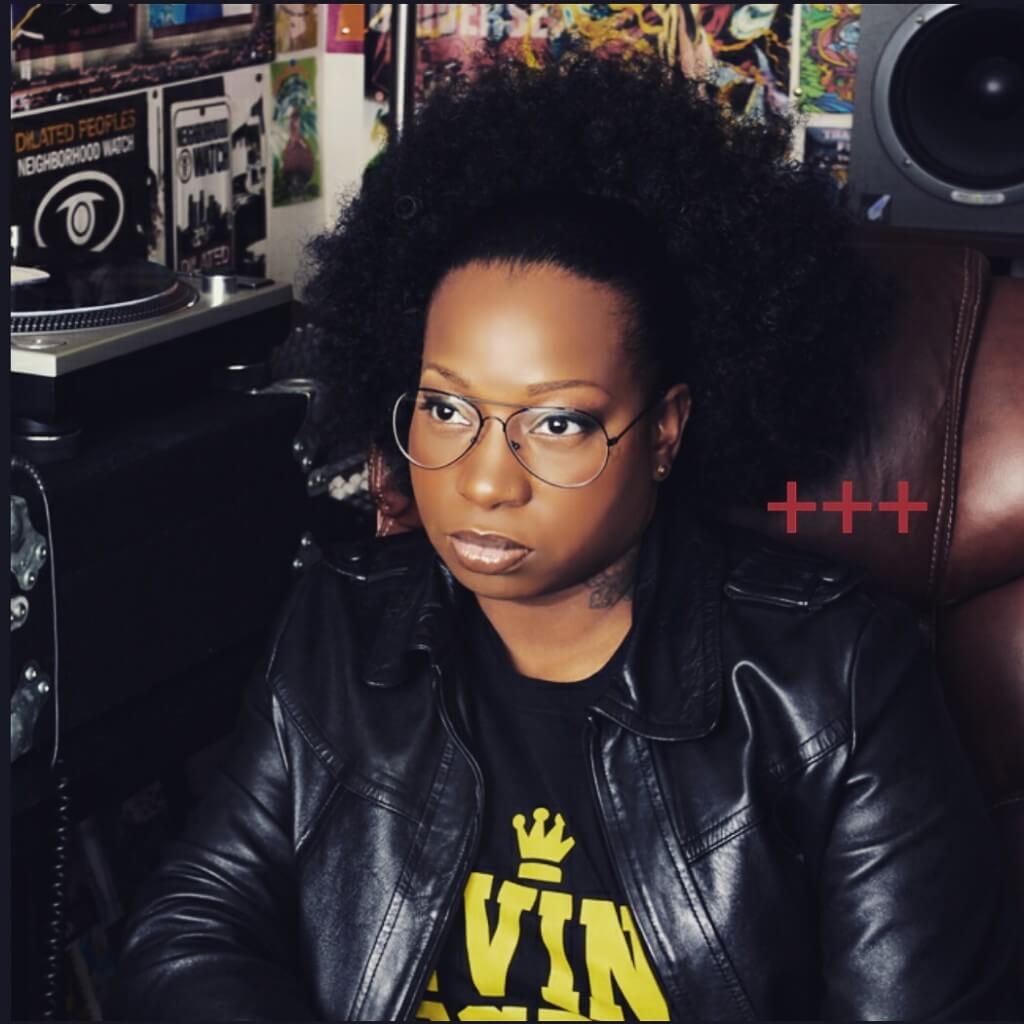