Guru was born in the Roxbury neighborhood of Boston, Massachusetts. His father, Harry, was a judge and his mother, Barbara, was the co-director of libraries in the Boston public school system. He attended the Advent School on Beacon Hill in Boston, Noble and Greenough School in Dedham, Massachusetts, and Cohasset High School in Cohasset, Massachusetts for high school. He graduated with a degree in business administration from Morehouse College in Atlanta and took graduate classes at the Fashion Institute of Technology in Manhattan. He later dropped out to pursue a Hip Hop career. 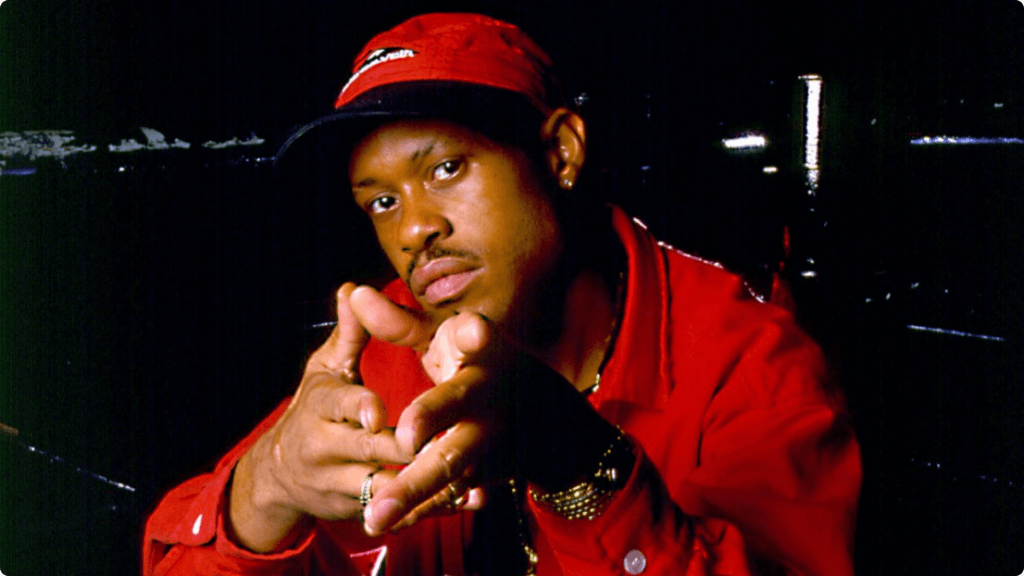 Guru began his music career under the pseudonym MC Keithy E but later changed name to Guru. He founded Gang Starr in 1987. The group initially released three records, produced by DJ Mark the 45 King, on the Wild Pitch Records record label, but these records received little attention. After a change in line-up, the group consisted of rapper Guru and beat maker DJ Premier. Gang Starr released its first LP No More Mr. Nice Guy on Wild Pitch Records; the group achieved a sizable following and released six critically acclaimed and influential albums from 1989 to 2003. Two albums, Moment of Truth (1998) and compilation Full Clip: A Decade of Gang Starr (1999) were certified gold in the United States by the RIAA. Gang Starr made archetypal East Coast Hip Hop with Guru’s rhyming described as sharp-eyed but anti-ostentatious.

In 1994, Guru appeared on the Red Hot Organization’s compilation album Stolen Moments: Red Hot + Cool. The album, meant to raise awareness and funds in support of the AIDS epidemic in relation to the African American community, was heralded as the album of the year by Time Magazine.

In reference to the above-mentioned Jazzmatazz project, Guru told Pete Lewis of Blues & Soul: “Back around ’93—when I first came up with the Jazzmatazz concept—I was noticing how a lot of cats were digging in the crates and sampling jazz breaks to make Hip Hop records. But while I thought that was cool, I wanted to take it to the next level and actually create a new genre by getting the actual dudes we were sampling into the studio to jam over Hip Hop beats with some of the top vocalists of the time. You know, the whole thing was experimental, but I knew it was an idea that would spawn some historic music.”

Guru’s first solo album not a part the Jazzmatazz series, Baldhead Slick & da Click, was released in 2001 to poor reviews. The album reached #22 on the Billboard R&B/Hip Hop album charts. The seventh chapter in the book of Guru, Version 7.0: The Street Scriptures, was released in 2005 on Guru’s own record label, 7 Grand Records. The album was produced entirely by labelmate Solar. It reached #54 on the Billboard R&B albums charts and received mixed reviews.

Guru’s final releases were the fourth installment in the Jazzmatazz series, released in June 2007; and Guru 8.0: Lost And Found, released May 19, 2009 (also in collaboration with Solar). A Gang Starr reunion album was planned but will never be released because of Guru’s death. 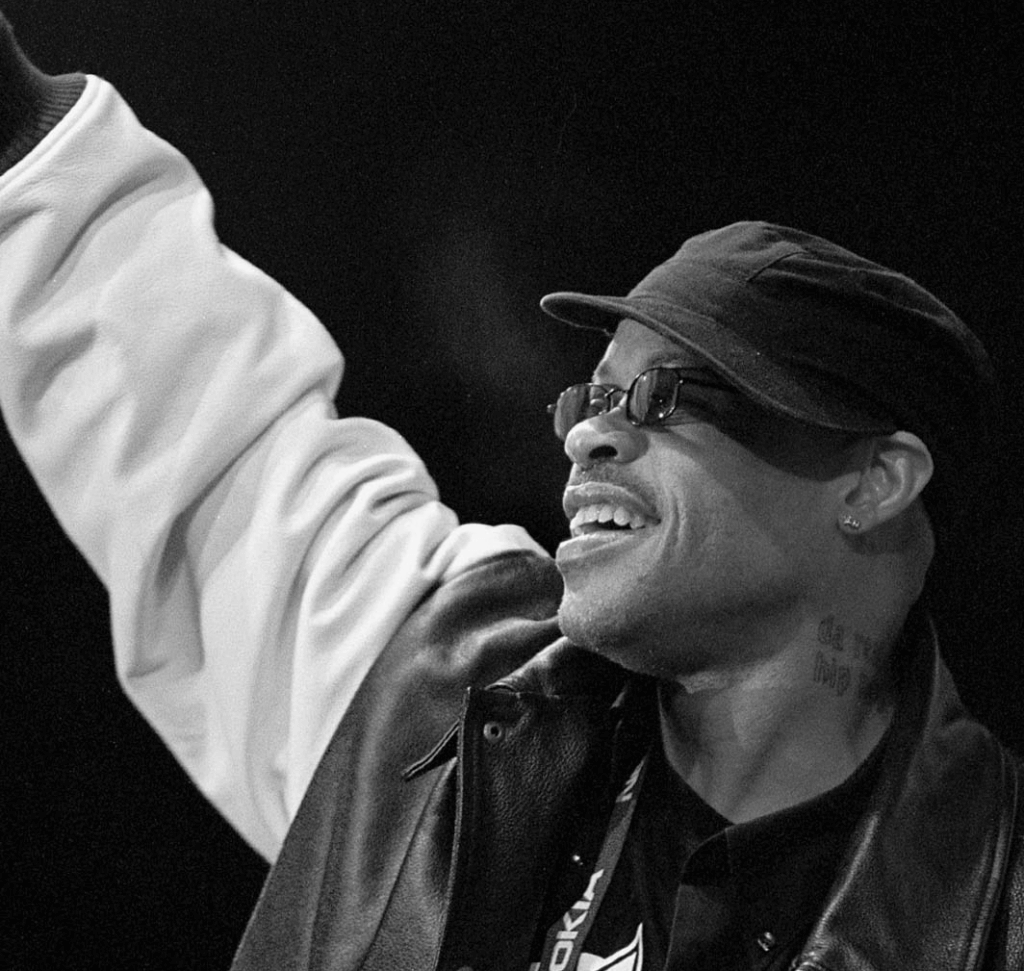 On February 28, 2010, Guru went into cardiac arrest and, following surgery, fell into a coma. It was claimed that Guru had briefly awakened from his coma but died on April 19, 2010, at the age of 48, from cancer. Keith Elam (Guru) was survived by his parents, three siblings, and a son named Keith Casim. His production partner, Solar, claimed that Guru had momentarily awakened from his coma to compose a letter to the public, although DJ Premier and members of the emcee’s family stated that he never regained consciousness. Guru’s family claimed that Solar had prevented them from having contact with Guru during his illness just before his death. The validity of the death-bed letter was challenged by Guru’s family. In an interview on Conspiracy Worldwide Radio, Solar claimed that he was protective of Guru, and everything he had said was true. This interview was met by extreme emotion from the Hip Hop community and did little to clear the controversy surrounding his actions.

DJ Premier produced a tribute mix to Guru and has released a public letter along with Guru’s sister Patricia Elam. Harry J. Elam, an older brother, wrote a personal memoir in remembrance published in The Boston Globe on April 23, 2010. The Elam family had a Guru Tribute Web Site set up where visitors were able to view tributes and sign a memorial page. Guru’s nephew Justin Nicholas-Elam Ruff made a 16-minute documentary in which he narrated the story of his late uncle. The video can be seen at DJPremierBlog.com, http://www.gurutributes.com, and http://thexlabel.wordpress.com/. 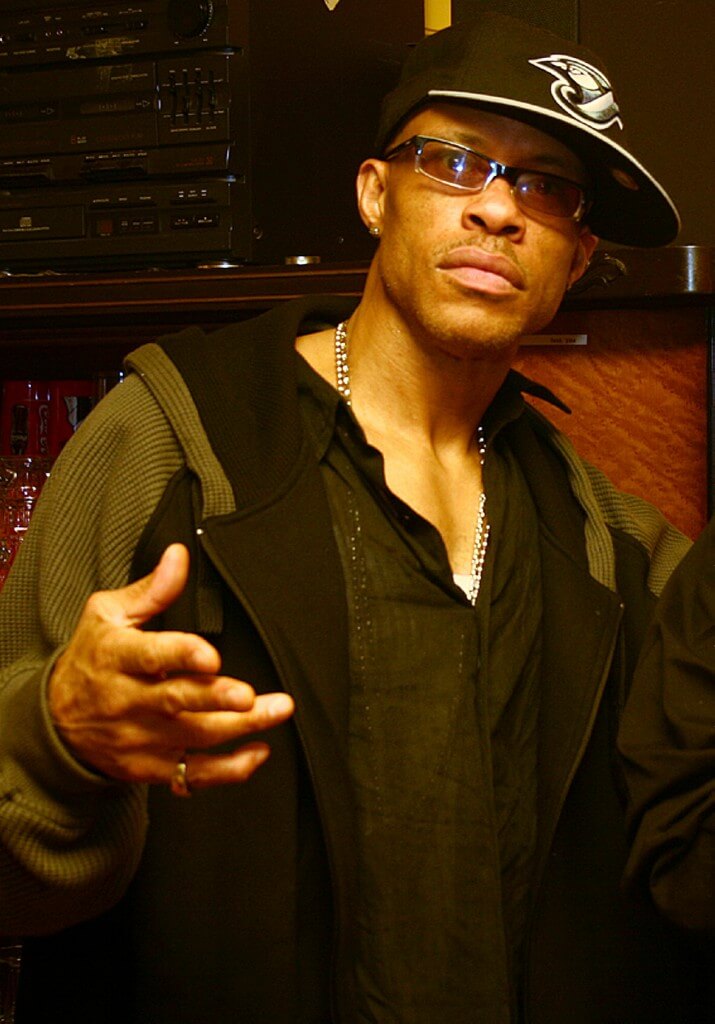