Xzibit is a name familiar to millions across the world. It belongs to a man who is as comfortable inside a recording studio booth as he is behind a television camera. He is a performer as likely to be seen on-stage thrilling listeners in Germany as he is on cinema screens in blockbuster franchise entries like XXX 2, The X Files: I Want to Believe and the upcoming 2013 film Code Name: Geronimo. Let him tell it and Xzibit is simply “a self made man from poverty.” A platinum recording artist first and foremost, “X to the Z” is also a superstar with a loyal worldwide fan base only a Hip Hop icon could garner.

X first came to the attention of attentive Hip-Hop listeners as a member of the revered rap collective, The Likwit Crew. Founder and West Coast Hip Hop veteran King Tee enlisted raucous group Tha Alkaholiks and newcomer Xzibit into the clique as original Likwit representatives. From there, the ferocious X unleashed his 1996 debut, At The Speed Of Life. Considered by many to be an underground rap classic, it spawned a definitive West Coast Hip Hop classic, the cautionary “Paparazzi.” “That song still elicits a crazy reception from my fans,” says its creator. “It first blew up overseas, but ended up traveling everywhere. It’s a timeless record.”

With enlightened Hip Hop lovers swarming to offer their approval, he swiftly followed the release with another Hip Hop staple. His sophomore project, 40 Dayz & 40 Nightz was lauded by critics and fans alike, and its lead single “What U See Is What U Get”spent an astonishing six weeks atop the charts on BET’s Rap City.

X’s mainstream breakthrough came courtesy of one of Hip Hop’s most memorable guest verses. Appearing on Snoop Dogg’s atmospheric “B Please,” his brash aggression was a perfect partner to Snoop’s laid-back drawl. With an integral assist from X, the single became one of Snoop’s most successful in years. The X-Man’s talents clearly impressed the track’s producer, the legendary Dr. Dre. He soon offered X a spot on his epic Up in Smoke Tour. Joining a bill that included the aforementioned Dre and Snoop, Ice Cube, and the controversial Eminem, a captivating, show-stealing X was introduced to thousands of thrilled concertgoers night after night. “That tour was a turning point in my career,” acknowledges X. “I was rocking capacity crowds in arenas across the country, and everyone was feeling what I brought to the table.”

Forging a strong artistic bond with Dre, Xzibit got the production giant to oversee his next solo album, the platinum release Restless. Expanding Xzibit’s fan base far beyond the underground’s constraints, it spawned the unforgettable “X,” a worldwide smash hit synonymous with the MC. The Dre and Xzibit pairing was so successful that the Doc also served as the Executive Producer of Restless‘ successor, the star-studded Man Vs Machine. “It made sense to collaborate with Dre again,” stresses the artist. “We have a dope chemistry and Restless had sold over a million copies – why not capitalize on that momentum?” Man Vs Machine featured appearances from fellow Hip Hop heavyweights Snoop Dogg and Eminem, and soon earned its creator another RIAA plaque. Having now established a devoted fan base and gained a reputation as a relentlessly energetic live performer, Em wisely enlisted Xzibit as a headlining act on the mammoth, globe-spanning Anger Management Tour. 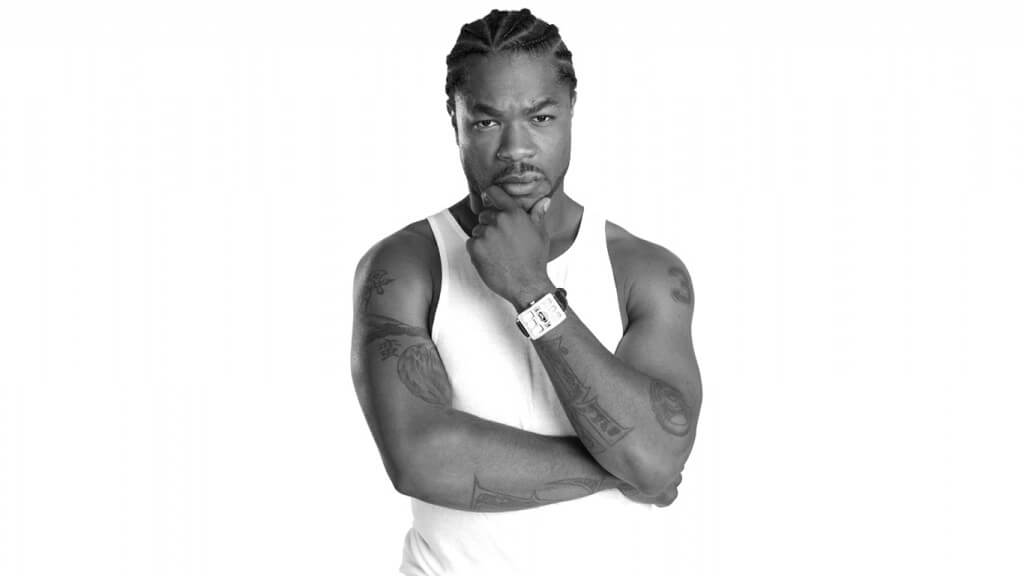 With his vibrant personality, showcased expertly through his music, Hollywood inevitably began to show interest in the ascending MC. “I was open to the offers,” explains X, “Because they allowed people to see the other sides of me. My raps will tear your head off, but I’m not always the aggressive dude from music videos.” His stint as the host of MTV’s overwhelmingly successful Pimp My Ride led to X accepting an invitation to host the networks prestigious European Music Awards. It also prompted numerous notable film roles, including playing the role of Corporate Ties wearing agent Mosley Drummy in X Files 2, and a starring role in 2006’s sports drama Gridiron Gang. Continuing to hone his acting skills, X can most recently be seen alongside Nicolas Cage and Eva Mendes in the critically-acclaimed Bad Lieutenant: Port Of New Orleans. Amidst silver-screen acceptance and MTV hosting duties, X found the time to release two more albums: Weapons Of Mass Destruction, which featured the Timbaland-helmed club favorite “Hey Now,” and the independent release “Full Circle.” Although the latter featured some of the most popular names in music, including T-Pain and The Game, X made it clear that his primary allegiance remained to his fans. Dedicating the poignant “Thank You” to his wealth of supporters, X went on to give an arousing performance of the track on David Letterman’s highly-rated program. “It was important that I made a song like ‘Thank You,’” X claims, “because, I wanted to remind all the people that love Xzibit that I put my music above just about anything. My music is the foundation of everything that I do, and my fans make it possible for me to keep recording. It’s only right that I thanked them.”

In 2010, that love for his listeners remains consistant. Despite securing several impressive film roles and a well-received guest host spot on ABC’s Extreme Home Makeover Edition, Xzibit is still committed to making the unadulterated and unforgiving Hip Hop that motivates so many. He has lent his booming, unmistakable vocals to both thankful up-and-comers and renowned veterans expect to hear X’s gruff baritone on Dr. Dre’s future certain masterpiece Detox. Amidst such extracurricular duties, he is recording several of his own high profile projects. These include a collaborative release with Cypress Hill front-man B-Real and promising New West representative Young De who have formed a collective called Serial Killaz, and a fervently anticipated new solo album, tentatively titled MMX. As a preview of this new solo, X has teased listeners by offering “Phenom” and “Hurtlocker.” “Phenom,” a thunderous precursor, was produced by Scoop Deville, the man responsible for Snoop Dogg’s unavoidable hit “I Wanna Rock.”

A household name that will continue to dazzle on the big and small screen, X never forgot his Hip Hop roots. He will continue to warrant the respect of all those within earshot, and as a lyricist is intent on proving his skilled penmanship at any given opportunity. “I still love it as much as I did when I first burst through the door,” confirms X, “And I’m going to keep spitting like I’m that unsigned kid desperate to showcase himself.” This inspiring grind, boundless enthusiasm, and enviable talent means that Xzibit will remain familiar to millions for as long as he desires. For more Xzibit Biography & 2012 Napalm Album info go to XzibitCentral.com. 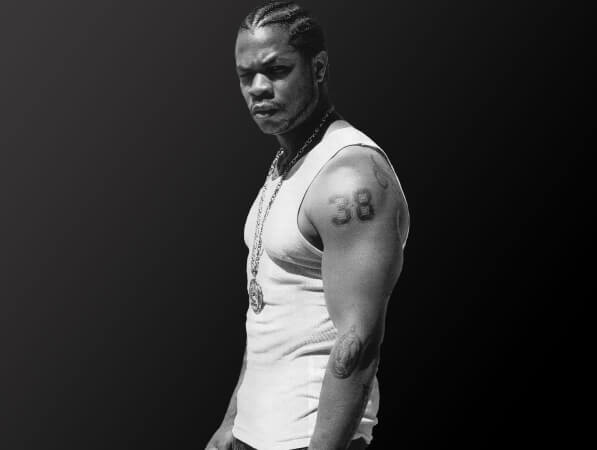