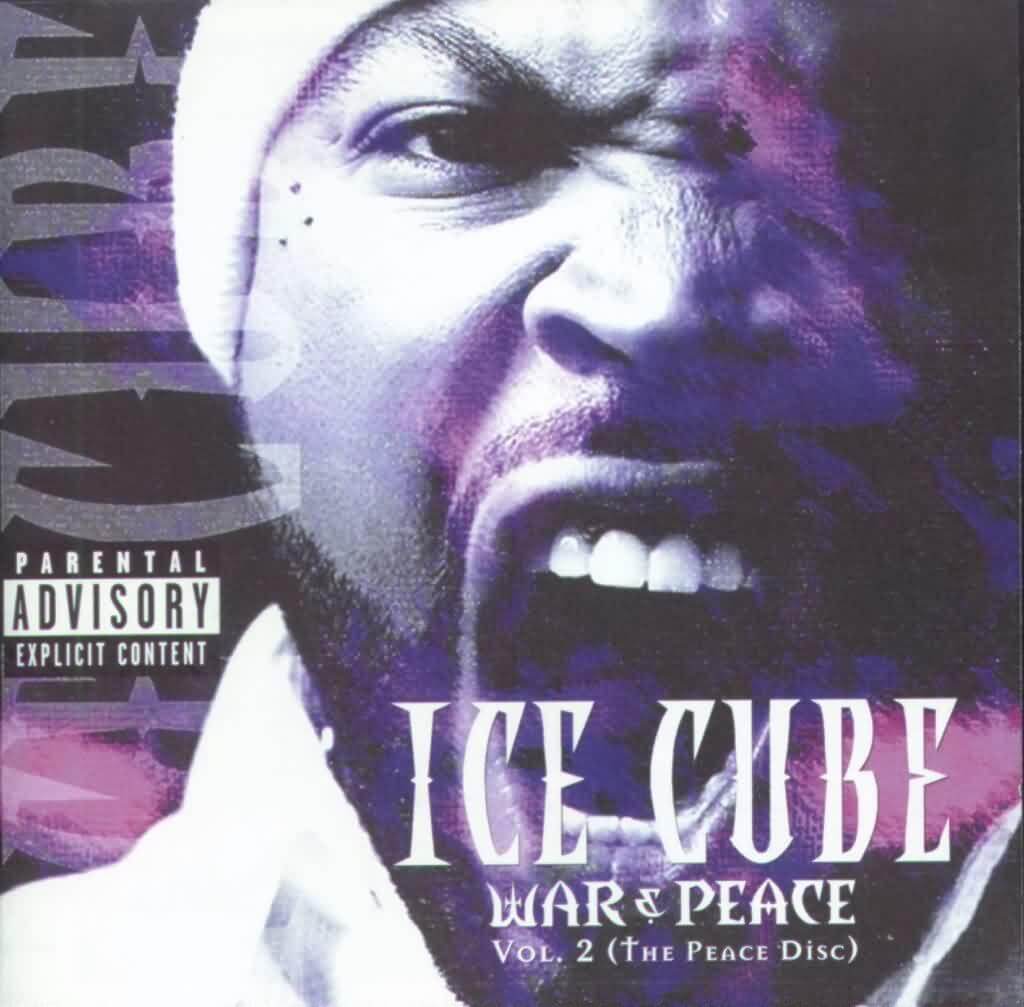 “I started this gangsta shit, and this the motherfuckin thanks I get...? ”

The album starts off with “Hello” which features former N.W.A bandmates Dr. Dre and MC Ren. The club song “You Can Do It” which then later, re-released in 2004 was a UK #2 for Cube.

Even with the success of Ice Cube’s film Next Friday, the album’s promotion was poor and other new artists such as Eminem, Xzibit and Dr. Dre’s 2001 were on top of the charts. This was Ice Cube’s final album under Priority Records. It took six years for Ice Cube to release his next album, Laugh Now, Cry Later.