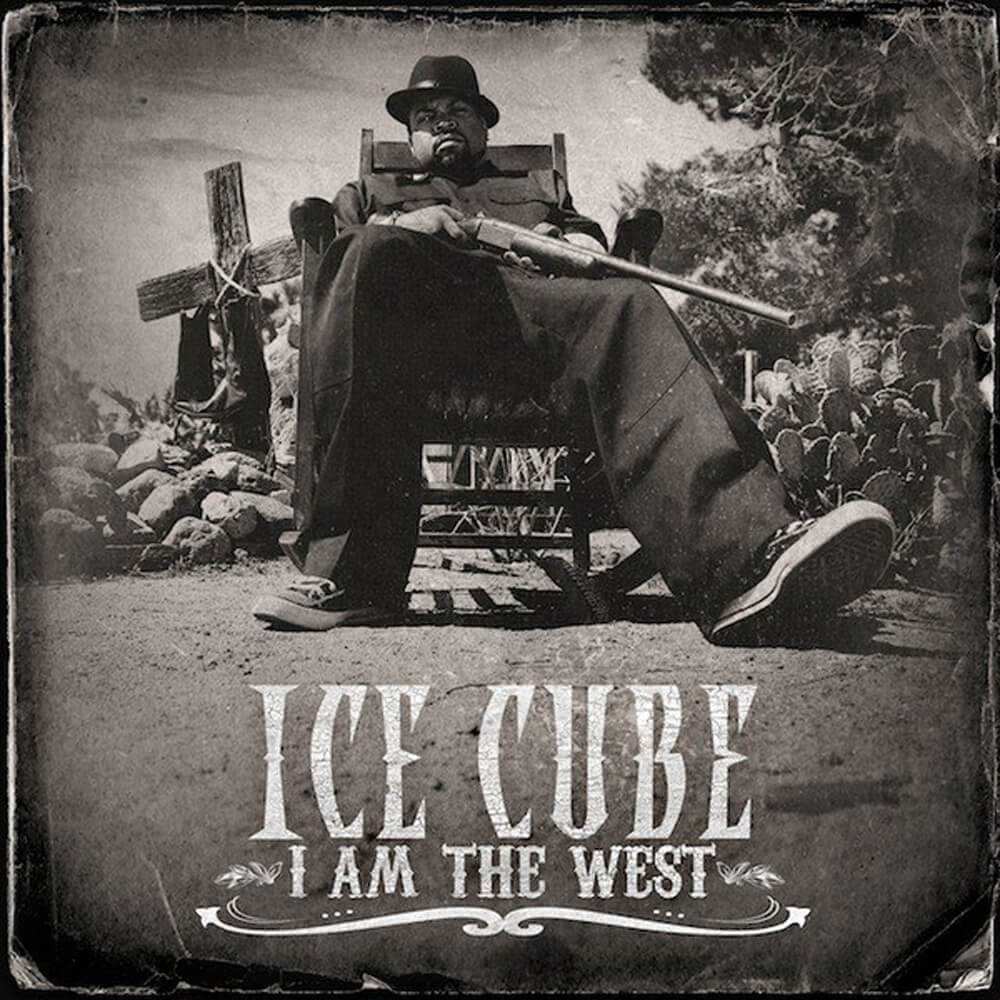 “Is this too WestCoast for you motherfuckers?”

A Boy Was Conceived (Intro)

She Couldn't Make It On Her Own (featuring OMG & Doughboy)

Y'all Know How I Am (featuring OMG, Doughboy, WC & Young Maylay)

I Rep That West

No Country For Young Men

It Is What It Is

Your Money Or Your Life

All Day, Every Day

Ice Cube said this album would be different from any one of his others, having a different direction. The album was released independently under his label Lench Mob. Ice Cube stated that “being independent is beautiful because we can do things ‘out the box’ that record companies would usually frown at. Instead of working from a ready-made cookie-cutter marketing plan, we can tailor make a marketing plan specifically for me”.

In an interview with Baller Status, Ice Cube spoke on two songs that were going to be on the album, “Man vs. Machine” and “Hood Robbin”. “‘Man vs. Machine’ is talking about our obsessions with machinery and how it’s taking over. Automation is taking over human beings in all our relevancy in this world. Pretty soon, machines are gonna take over and that’s just real…[‘Hood Robbin’] is talking about how big corporations is now stealing from the poor and giving to the rich. It’s a whole thing about the things we’re going up against with housing and medical insurance … just everything people are going through. Real s*** that ain’t got nothing to do with money, cars, and all the s*** most rappers talk about.”

Ice Cube received beats from West coast veteran producers such as DJ Quik, Dr. Dre, E-A-Ski, and Sir Jinx, not having worked on a solo album with the latter in nearly 20 years.