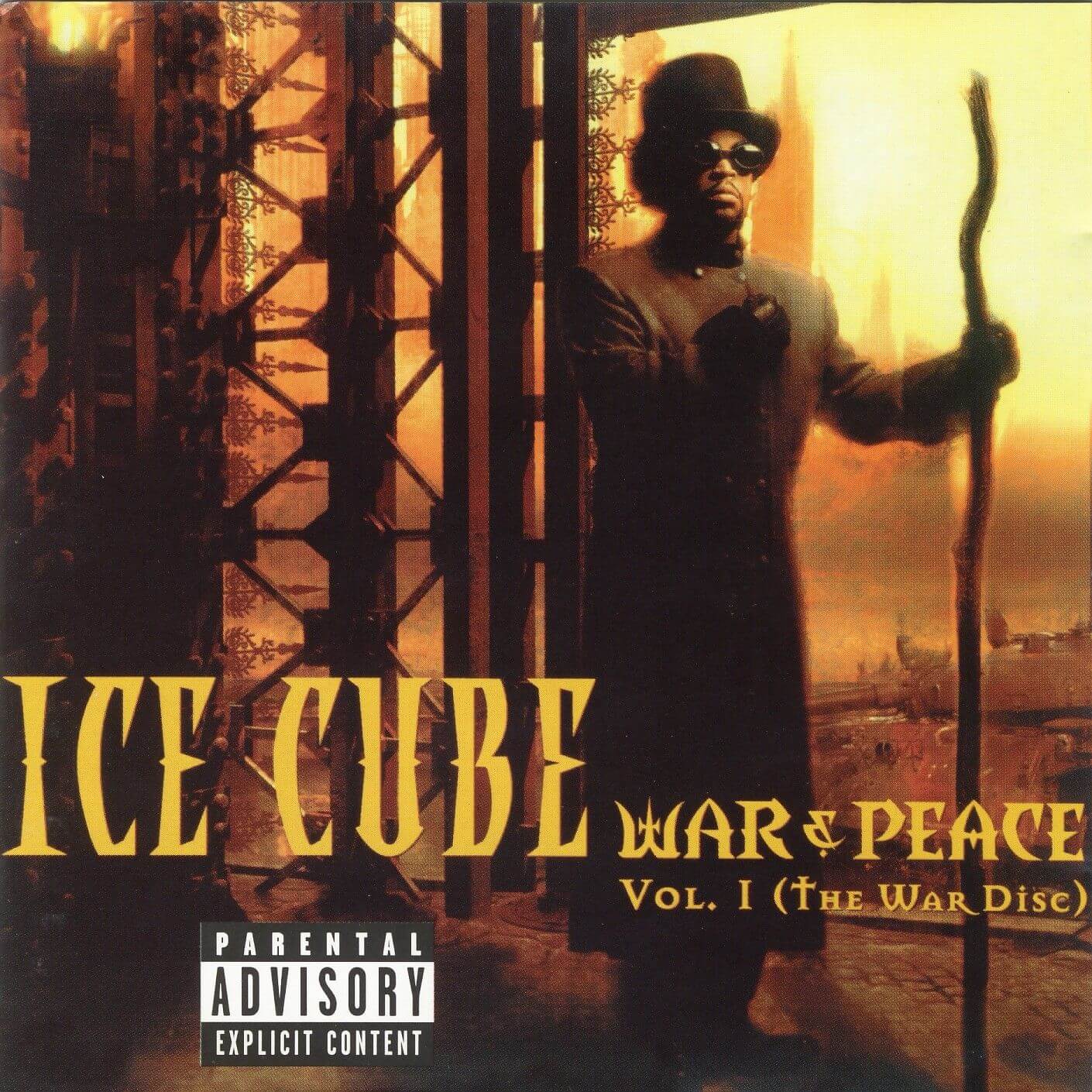 “I got lyrics that wake up spirits, they told me how to make big hits and spend digits - can you dig it?”

The Curse Of Money (featuring Mack 10)

Once Upon A Time In The Projects 2

If I Was Fuckin' You (featuring Mr. Short Khop & K-Mac)

The album features production by Bud’da, E-A-Ski, Ice Cube, K-Mac, N.O. Joe and T-Mix. It moves from intense street-oriented jams to rap-metal fusions, such as the Korn featured song “F*** Dying”. The album was Cube’s first album in five years since his last album, Lethal Injection, while he was working on other projects. The album debuted at No. 7 on the Billboard 200 chart, selling 180,000 copies in the first week.