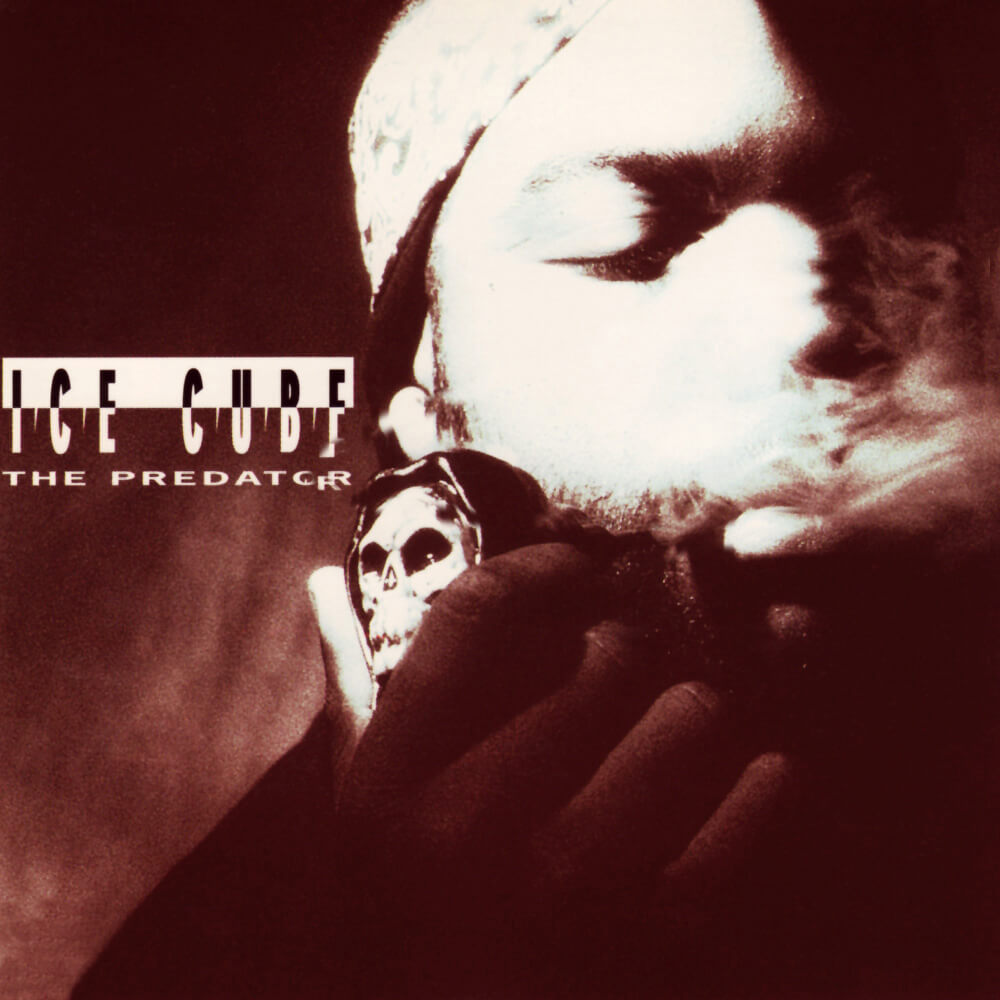 “Even saw the lights of the Goodyear Blimp and it read, "Ice Cube's a pimp"...”

The First Day Of School (Intro)

When Will They Shoot?

It Was A Good Day

We Had To Tear This Mothafucka Up

Check Yo Self (featuring Das EFX)

Who Got The Camera?

Say Hi To The Bad Guy

Released within months of the 1992 Los Angeles riots, many songs comment on the racial tensions. The title is in part reference to the movie Predator 2, and the album itself includes samples from the film.

Though not his most critically successful album, commercially The Predator is Ice Cube’s most successful album, reaching 2x platinum status in the United States, also containing his most successful single, “It Was a Good Day.” The Predator is his only number one album on the Billboard 200 to date, selling 193,000 copies in its first week. As of 2008 it has sold over 2 million copies in the USA, according to Nielsen Soundscan.