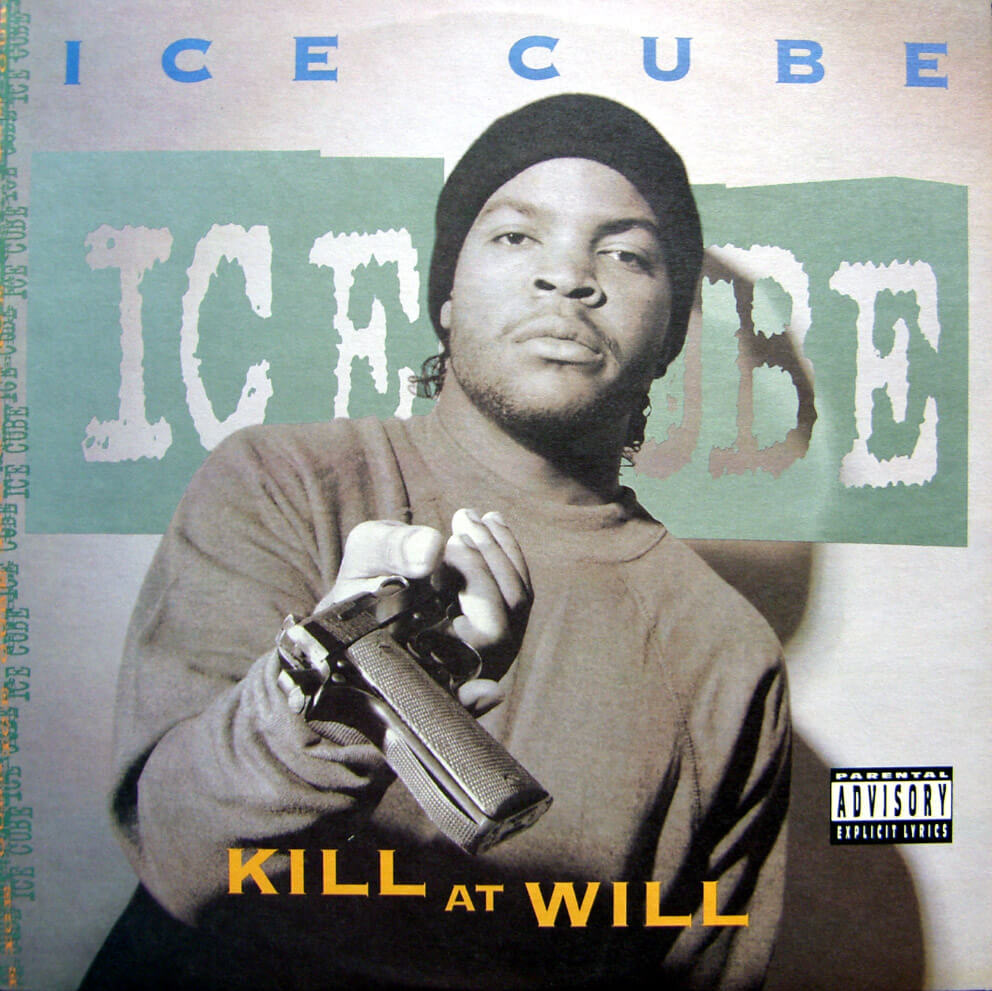 “Gimme that bass, and don't try to run up - cause you'll get banked somethin sweet - Ice Cube and the Lench Mob, is jackin for beats”

Kill At Will was released soon after AmeriKKKa’s Most Wanted and capitalized off Cube’s newfound solo success.

Kill at Will contains two of Ice Cube’s most famous tracks, the rambunctious “Jackin’ for Beats”, and the soulful ode “Dead Homiez”. “Dead Homiez” was Cube’s second solo single/music video. The song deals with the violence, death, and social problems of the inner city neighborhoods and is essentially a dedication to all those killed through urban violence. The song was praised later on by countless rap artists and critics, and is one of the first Hip Hop songs to deal with the pain and loss suffered specifically by the families of black men lost to black on black violence.

“Jackin’ for Beats”, likewise, began the popular trend of an MC rapping over the various instrumentals of popular beats, which rotate during the course of one song.

The EP was remastered and added to the reissue of the AmeriKKKa’s Most Wanted album in 2003. (Wikipedia)