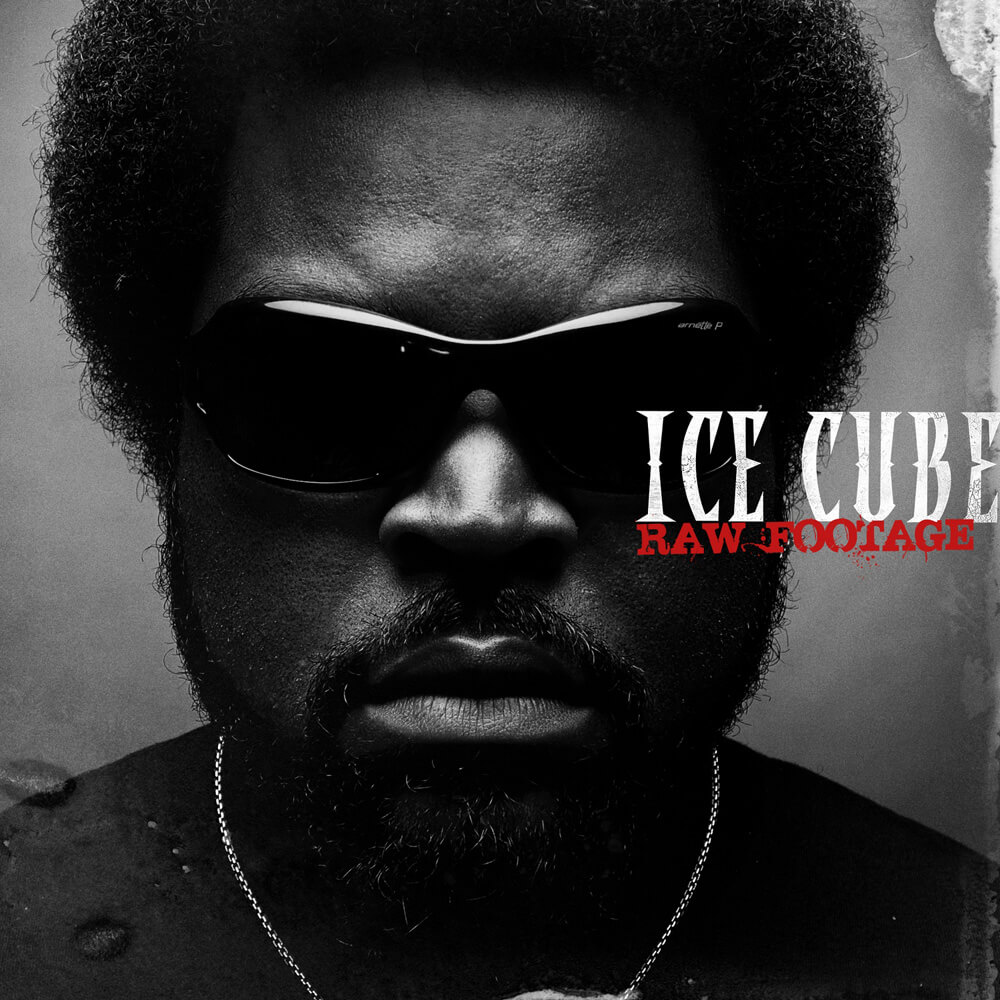 “You looking at the grand wizard, war lord vocal chord so vicious - and I don't have to show riches to pull up pull off with some bad bitches...”

What Is a Pyroclastic Flow?

I Got My Locs On (featuring Young Jeezy)

It Takes A Nation

Gangsta Rap Made Me Do It

Why Me? (featuring Musiq Soulchild)

Get Money, Spend Money, No Money

Get Used to It (featuring WC and The Game)

Take Me Away (featuring Butch Cassidy)

The album is his most political effort since The Predator was released over a decade earlier. In the single “Gangsta Rap Made Me Do It”, Ice Cube talks about the fact that Gangsta rap is often blamed for crimes.