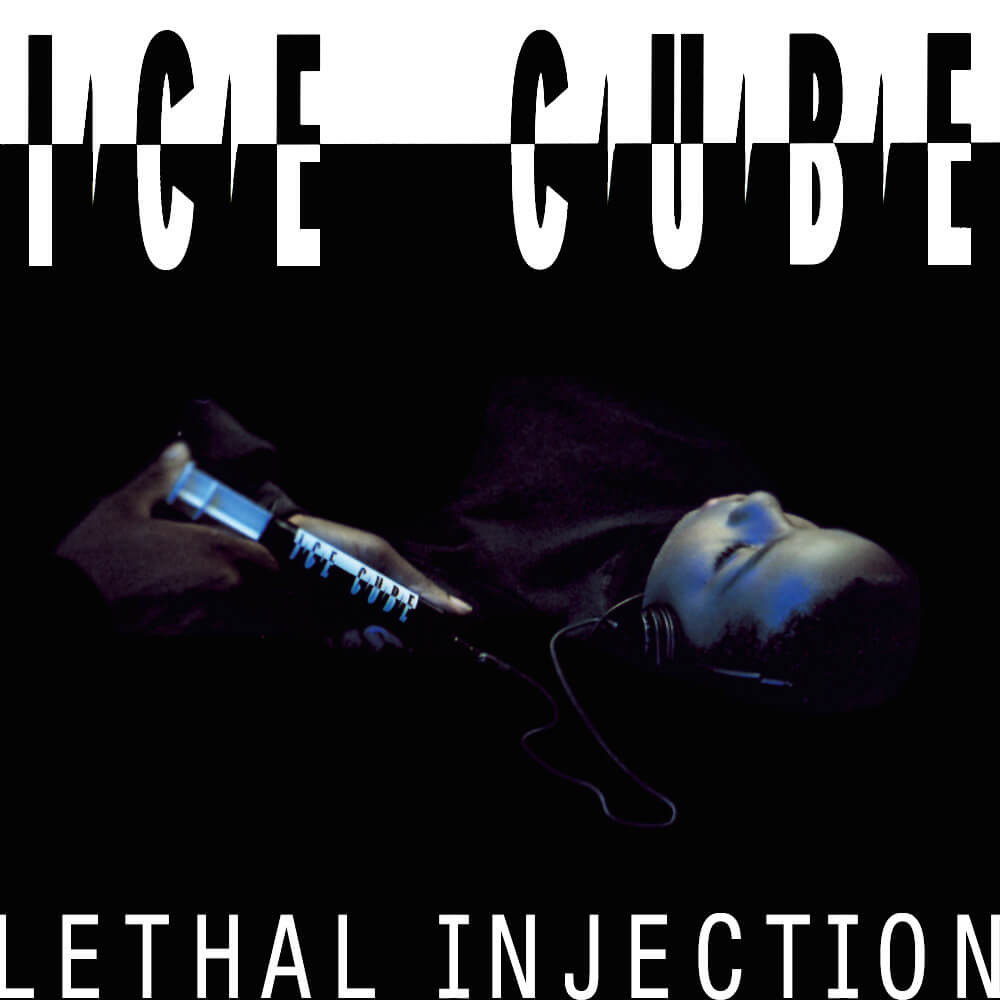 You Know How We Do It

What Can I Do?

When I Get To Heaven

Similar to Ice Cube’s previous albums, it was a commercial hit, debuting at #5 on the Billboard 200 with 215,000 copies sold in its first week. However, it was heavily criticized for what many saw as Cube’s pandering to gangsta rap, and toning down of the socio-political content found on his earlier efforts.

The album’s standing has increased over time. It includes the popular singles; “You Know How We Do It”, and the Funkadelic-sampling “Bop Gun (One Nation)”, which became a staple on MTV.