Did you catch the teaser image Ghostface Killah posted on his Facebook page yesterday? Could it mean the long-awaited collaboration project between Ghost and MF DOOM is finally about to drop? 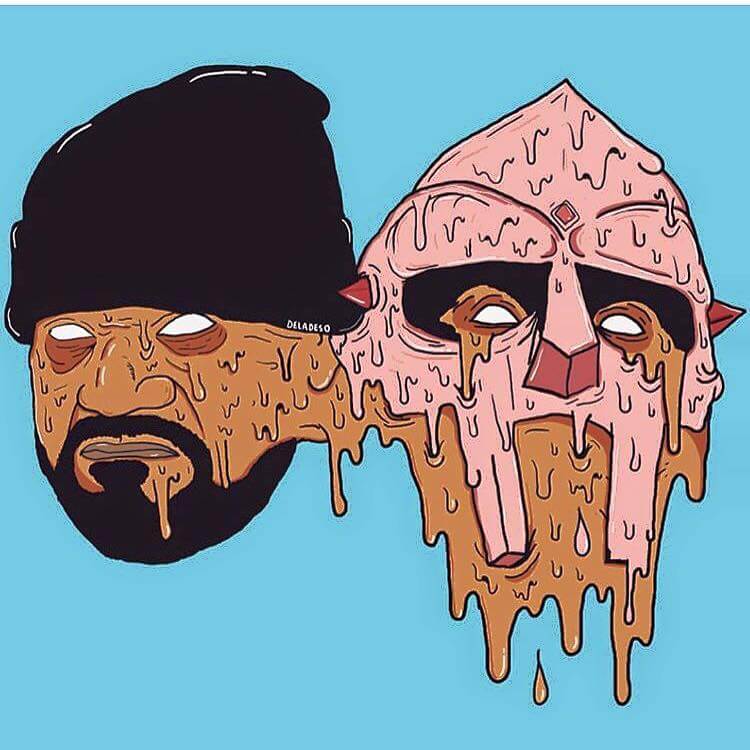 Last year Ghost hinted the project was slated for a February 2016 release. But since we’ve been waiting about 5 years for this collabo to drop, maybe we shouldn’t get excited just yet?

Also, Ghostface Killah announced two more 2016 releases in addition to DOOMSTARKS: Supreme Clientele 2 and a collabo album with Tragedy Khadafi & Killah Priest. We might even see a MF DOOM solo project in 2016 as he hinted in this typical eccentric MF DOOM style video message, released in November of 2015:

Whatever releases we are going to see this year, it looks like 2016 is going to be a great year. Let’s hope DOOMSTARKS will be one the projects to drop soon, and Ghostface’s Facebook tease was not just that.

In the meantime, we’ll leave you with this dope preview of what DOOM and Ghost are capable of doing together: Lively Hood, released in September 2015. 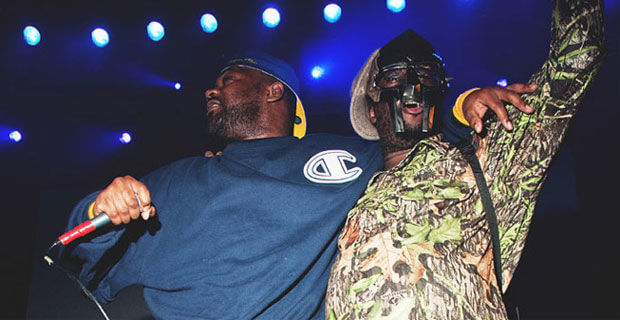