In the mid-’90s, Sean Price, known then as Ruck, and partner Rock dropped their debut album, Nocturnal, as the rap outfit Heltah Skeltah during a time when East Coast Hip Hop was delivering mainstream and underground classics left and right. Heltah Skeltah and the rest of their collective, the Boot Camp Clik, never enjoyed the popular success of East Coast acts Wu-Tang Clan or Mobb Deep, but they did receive that same critical acclaim. Source magazine nominated them for Best New Group of 1996. Price, however, was always cast as the sidekick half of the group on account of Rock’s gritty and baritone voice despite the fact that they were both masterful lyricists.

Magnum Force By the time of their second release in 1998, Magnum Force, none of this mattered. The album did poorly, as did the Boot Camp’s record label, Duck Down Records. Priority Records dropped Duck Down from its distribution deal in 2000. Rock left Duck Down to pursue a solo career with DJ Lethal (of House of Pain and Limp Bizkit fame) and his new label, Lethal Dose Records; however, that project folded. Price found himself either in jail or back on the streets of Brooklyn, New York, hustling and selling crack in order to survive. After a few years of hard times, a serious girlfriend, and children, he began appearing on various mixtapes and other albums as a solo artist using his birth name, Sean Price. A notable guest appearance during this period was on “Rising to the Top,” a duo with Dipset affiliate Agallah that was featured in the popular video game Grand Theft Auto III. 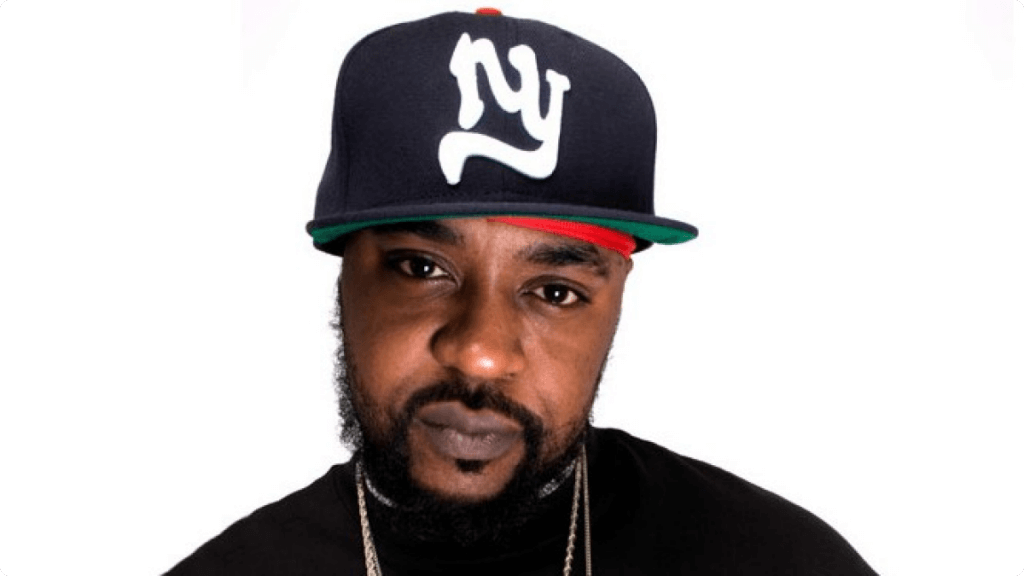 Monkey Barz A reinvigorated Duck Down Records obtained a new distribution deal with Navarre in May 2005 and announced their “Triple Threat” campaign, a three-album collaborative effort with rap collective the Justus League and their in-house producers, 9th Wonder and Khrysis. Monkey Barz, Price’s solo debut and first installment of the campaign, was also released in May 2005, attaining very favorable reviews. Upon winning Independent Album of 2005 in both Source and influential website AllHipHop.com, many began to consider Price to be the Boot Camp’s star rapper — a title usually given to Boot Camp leader Buckshot. His second solo album, Jesus Price Supastar (2007), was received just as favorably as the first, and even prompted some major-label interest in the veteran MC. In 2011 he joined Black Milk and Guilty Simpson in Random Axe, an underground Hip Hop supergroup that released a self-titled album that same year. After a long wait for his next solo release, 2012’s Mic Tyson also received favorable notice, but three years later, in August 2015, Price died in his sleep at his Brooklyn home; he was 43 years old. (Cyril Cordor)