The formula is actually quite simple, it was defined years ago by the originator. The very second James Brown let the funky drummer go, “1…2…3…4 GET IT!”

If you listen close he TOLD you where the kicks and snares were supposed to go – in time – and the boom-bap sound was born. Countless DJ’s, producers, and sound engineers have followed this formula to the tee, trying their best to add a unique spin to the time-honored blueprint, creating some of the most iconic records in Hip Hop.

But every now and then something or someone special will emerge above the rest causing us to pause and reflect on what we are hearing. The soulful darkness of Pete Rock’s creations, the hard-hitting sample-wizardry of DJ Premier, and the ominous resonance of the RZA immediately come to mind – all still following the boom-bap recipe at their core. As much as it is about the emcee, it also has to be just as much about the producer. The canvas they paint is what creates the mood, sets the tone, and triggers our memory as we reminisce on that classic track – or not.

Then there are those who’s creativity is so far left (or misunderstood), that they disappear from the radar of what big studios consider to be “hot”, and don’t get the exposure or respect they deserve – but real heads know who they are and their true value to the art form.

J Dilla produced with a level of complexity and timelessness that was unrivaled toward the latter part of the Golden Age, and endeared himself to the more cerebral and conscious Hip Hop artists of the time in: A Tribe Called Quest, De La Soul, Common, Erykah Badu, The Roots, Mos Def, Talib Kweli, and Pharcyde to name a few. 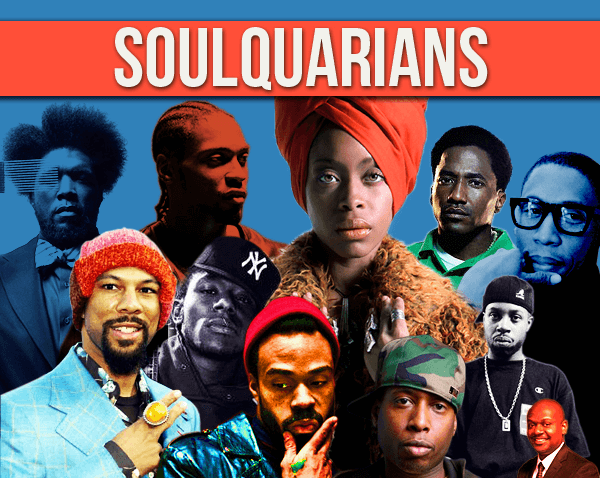 The neo-soul sound that he helped define was infectious and developed into a whole new sub-genre of music that seemed to appeal more to the awakened with a level of wisdom and savvy far removed from the mainstream.  The soulful samples, quirky street sounds, and deep grooves that Dilla used to filter his tracks through were genius.

The arrival of Slum Village in 1998 signaled something a little different than what mainstream Hip Hop was providing at the time. Their unofficial debut release, Fantastic Vol. 2, caught most heads by surprise – and there were lots of questions. Were they supposed to be the “sons” of A Tribe Called Quest? The influence was definitely apparent as Baatin, T3, and Jay Dee rhymed about life in Detroit. They even got the ultimate co-sign from Q-Tip himself on verse one of track six, “Hold Tight” –

Ni**a’s in the game is getting too slimy

I’mma leave it in the hands of the Slum now

Take it away from where it comes from now

A lot of you cats in the music business

Did your intuition say to s*** on me?

I’mma just flip your ears, yo you hear me B?!

Jay Dee flip another beat for me

Hold tight with Baatin and my ni**a T3

But it was that kid on on the boards that got our attention. Who was Jay Dee exactly? Why were our heroes of the Golden Age paying so much attention to him? Why did this new group sound so comfortably familiar? We instinctively knew the answer, but we had to know more.

The next eight years would prove to be a magical ride of originality and productivity from the Detroit native that we still refuse to get off of. The uniqueness, intelligence, and soul of J Dilla’s sound would go on to carve a movement that most of the top artists of the time couldn’t wait to be a part of.  Dilla was real and having his signature on your track garnered instant credibility, because it meant you knew what only the other heads seemed to know. His fingerprint on immortal records Runnin’ by Pharcyde and De La’s Stakes is High revealed such an important progression in complexity and relevancy for both groups.

Joining Q-Tip’s super production team The Ummah with Ali Shaheed Muhammed was a natural move, and though a departure from ATCQ’s signature sound and fiercely underrated, “Beats, Rhymes, & Life” had an undeniable feel from the production side that was distinctive – yet comfortable. Say what you will about “The Love Movement”, but the overall vibe and purpose of that album was on point with ATCQ’s message – and J Dilla’s signature was all over it.

Nujabes was a complete anomaly to some. The ridiculous misconception that real Hip Hop must originate from one region or another could not be more wrong and Japanese producer/musician Jun Seba is the ultimate proof of that.  In just seven short years he created a catalogue of music and legacy that is on par with any of the “greats”  in heavy rotation today.

Like Jay Dee, his light literally came through each track he produced. Their collective appreciation and respect for all kinds of music from different eras was evident in the samples they chose, and carried the signature depth that we all came to expect.

Also avoiding the mainstream big studios, the indie scene allowed Nujabes to create on his own terms and head up projects as he saw fit. Many gems have been left behind that resurface regularly on the Internet – including the seemingly endless collections of Samurai Champloo soundtracks. 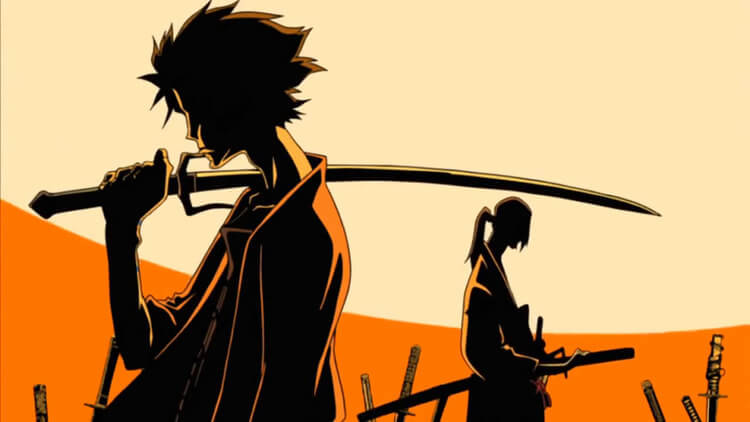 The well defined boom-bap formula is still evident, but his use of strings, piano & synth, percussion, and sweeping melodies was masterful and identified the unforgettable sentiment of that unique sound that can only be attributed to Nujabes.

Collaborations with underground artists such as Gainesville, Florida native Cise Star resulted in the creation of some classic records that could go easily missed if not for the patience of Internet crate diggers – or hardcore followers of the Indie scene.

Lady Brown, is that profound and heartfelt love letter written from the perspective of a man keenly in tune with his emotions – and the lyrical complexity to express them to his soul mate. Nujabes on the backdrop created the perfect storm and another superlative track for those keen enough to find it –

Never hypothetical, you factual and magical

Physically, your chemistry is so mathematical

Had to use academics to define your spirit

You lifting my limits, your name off my tongue is a lyric

She’s a compilation of my mind’s representation

Of a representative representing an excellent revelation

Mentioning Jay Dee and Nujabes in the same breath as RZA, Pete Rock, and Preem seems so natural to heads that know, but the way they embodied the indie/underground scene reduced their reach considerably – making them that much more mythical to us. Whether you believe in fate or not, it must be mentioned poetically that these two titans of creativity and expression were born on the same day – February 7, 1974 – forever linked in Hip Hop immortality. Absolute brilliance lives forever within the esoteric soul of the art form they helped maintain – for however briefly. Taken far too soon…their creations live on – just click PLAY… 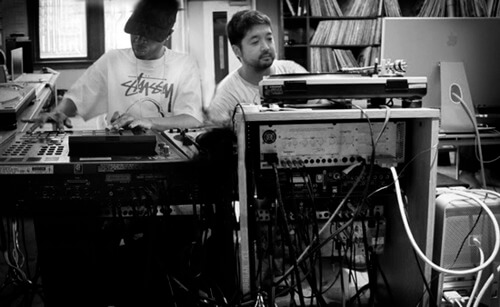