The song spent one week at number one on the US R&B chart, and reached number eight on the US Pop chart. It contains samples from “Funky President” by James Brown, “Don’t Change Your Love” by Five Stairsteps, “Make Me Say it Again, Girl” by Isley Brothers, “You Can’t Turn Me Away” by Sylvia Striplin, “74 Miles Away” by Cannonball Adderley Quintet, and “Sledgehammer” by Peter Gabriel.

The music video was directed by Spike Lee, who also appears in it. Queen Latifah, Eazy-E, Monie Love, Da Youngsta’s, Kris Kross and Run-DMC also make appearances in the video. 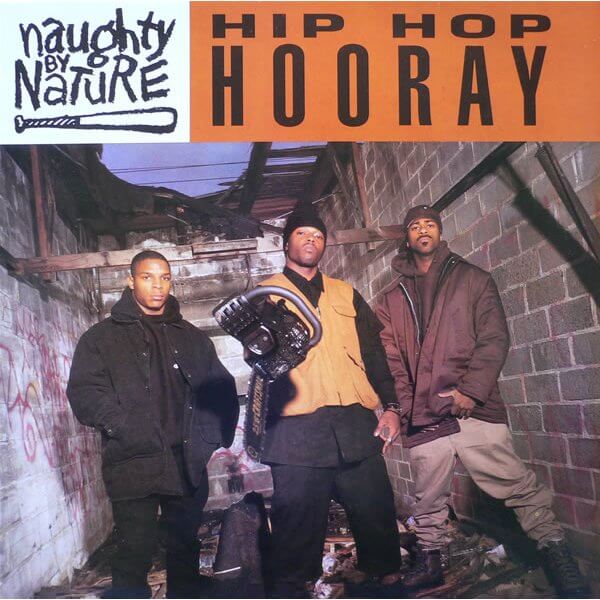