After three unsuccessful singles from the group’s previous album, “Down with the King” became Run-D.M.C.’s second-biggest hit after “Walk This Way”, peaking at No. 21 on the Billboard Hot 100 and becoming their only single to reach the top spot on Hot Rap Singles chart. 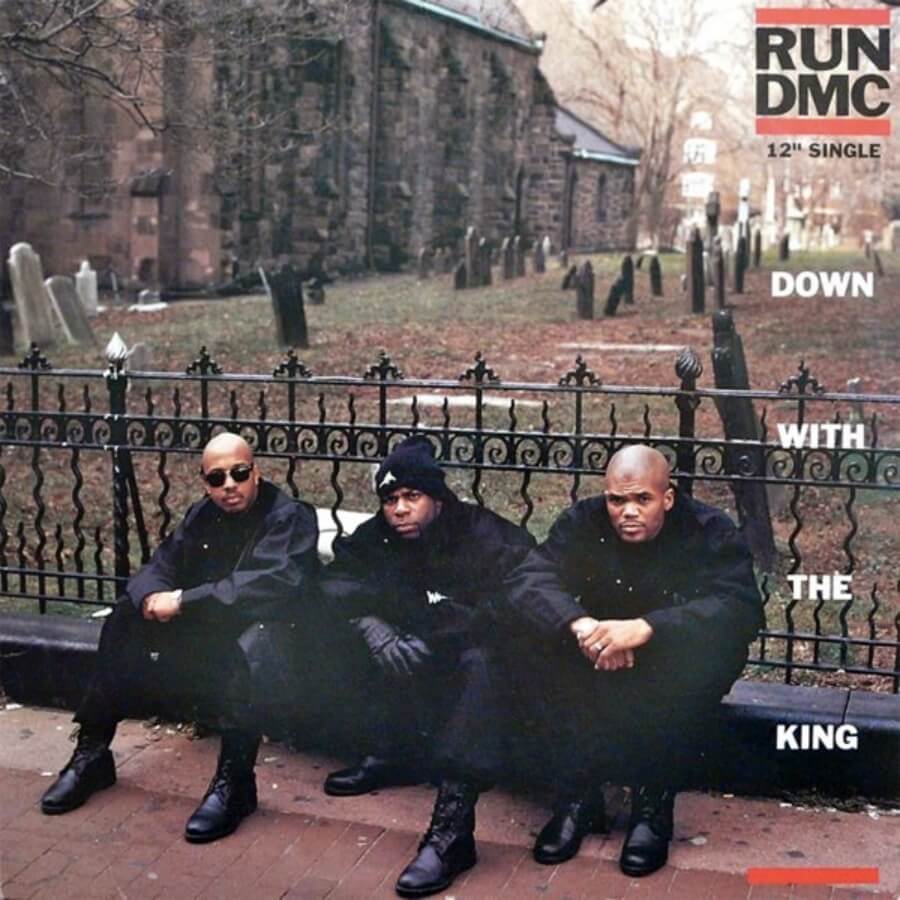