“O.P.P.” was released in August 1991 as the lead single from Naughty By Nature‘s self-titled album Naughty by Nature. 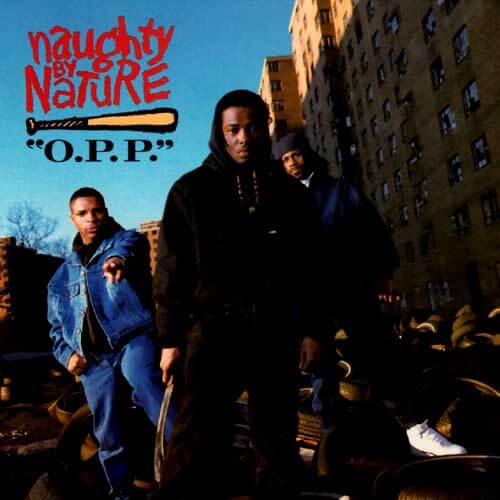