“Scenario” is the third single from A Tribe Called Quest‘s second album The Low End Theory. The song features Dinco D, Charlie Brown, and Busta Rhymes of Leaders of the New School. No doubt this track is Busta Rhymes’ breakout moment – his verse is among the most memorable guest verses ever in Hip Hop. 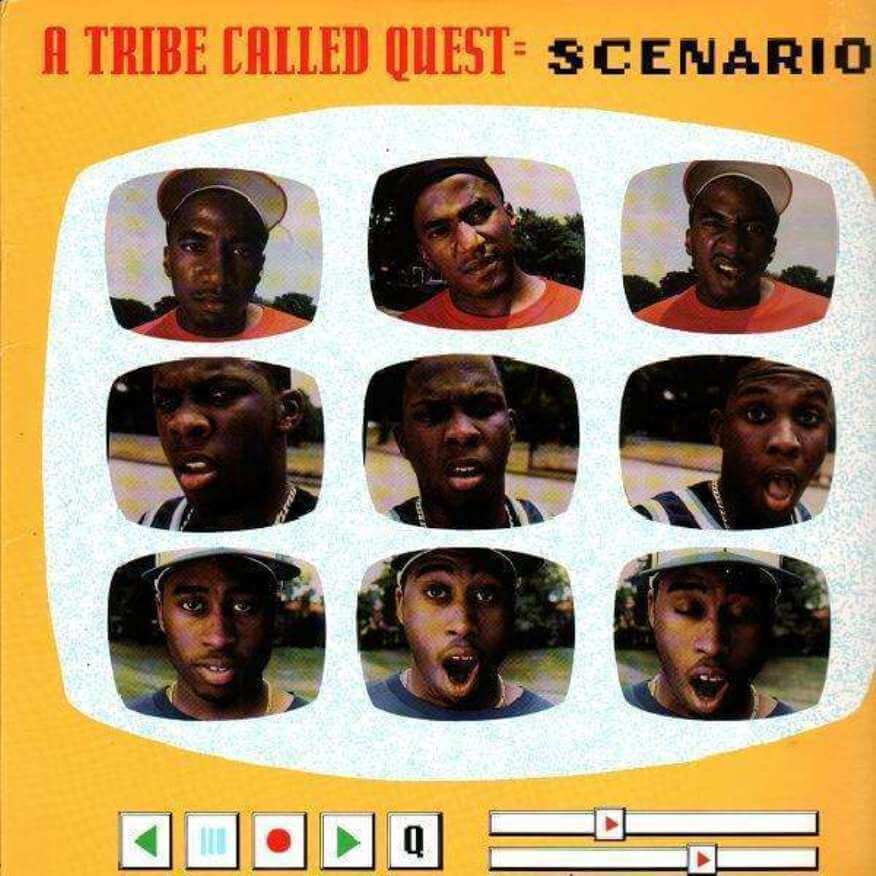