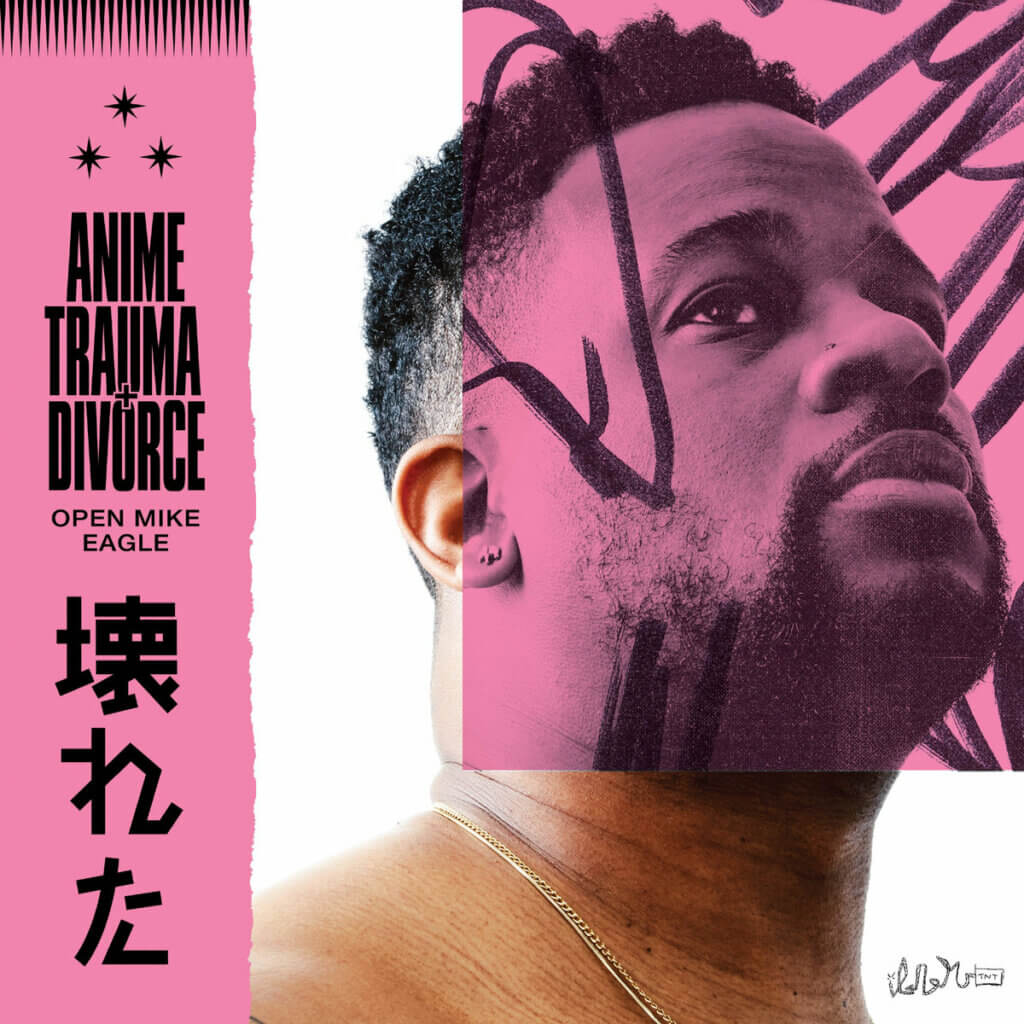 Anime, Trauma & Divorce is Los Angeles artist Open Mike Eagle’s most personal project to date. The album details what Open Mike Eagle referred to as the worst year of his life. The album tackles a range of Mike’s struggles in life such as divorcing his wife, and the discomfort and trauma he experienced while trying to deal with these upheavals in his life.

At 34 minutes the album is on the short side, somehow it feels like the dense subject matter warranted further exploration. Also, a couple of weaker songs (like “Headass” and “Fifteen Twenty Feet Ocean Nah”) bring down the album some, on a 34-minute record no duds are allowed. Lots of strong songs though to offset the weak spots – “Bucciarati”, “Asa’s Bop”, “The Edge Of New Clothes”, “The Black Mirror Episode”, “WTF Is Self Care” – all great. 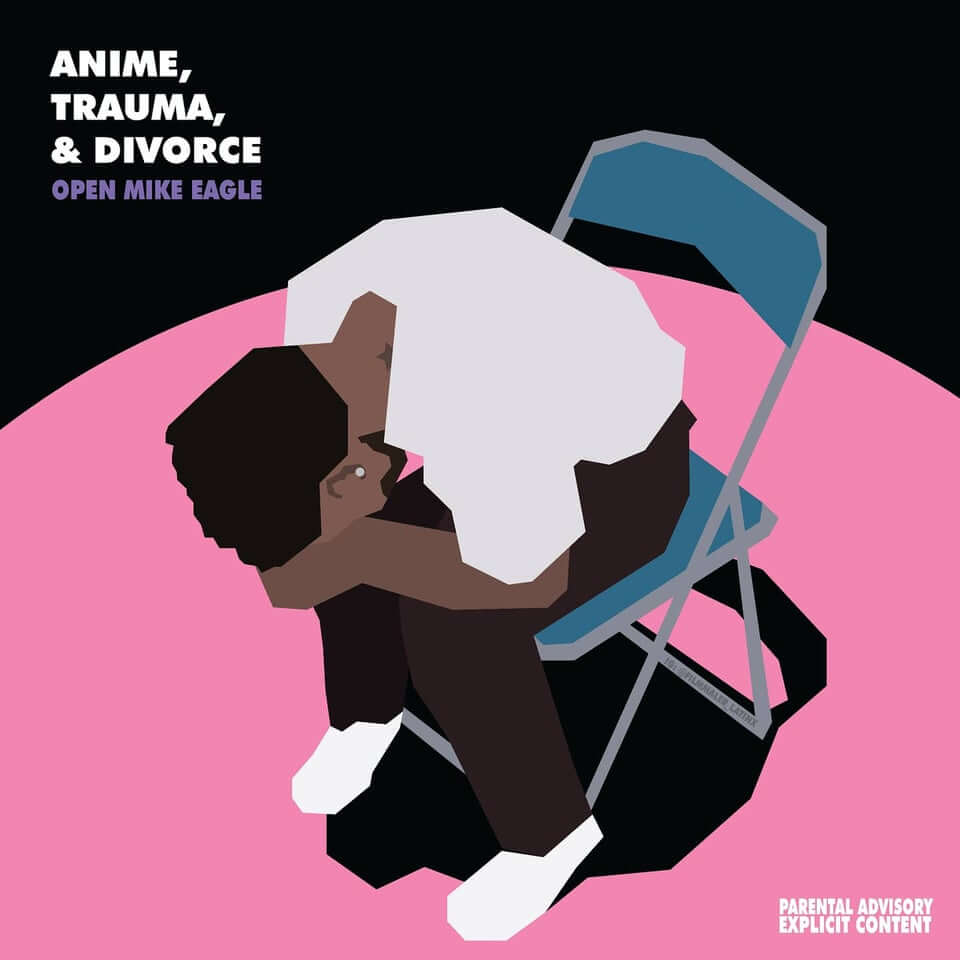