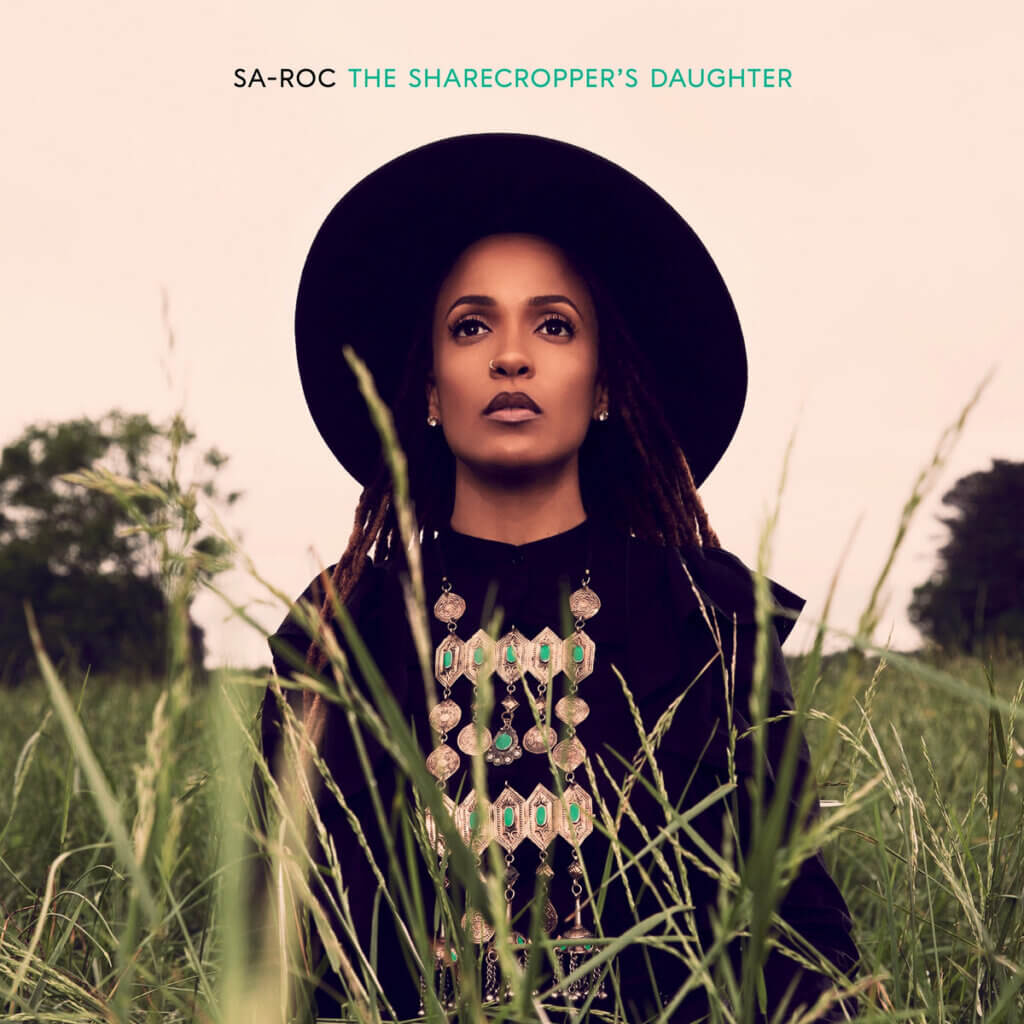 The Sharecropper’s Daughter is Sa-Roc’s long-awaited debut album for Rhymesayers since signing with the label in 2015. Washington DC-born and Atlanta-based Sa-Roc has been of the most interesting artists out in the past decade, with a bunch of great but underappreciated projects on her name before signing with Rhymesayers (especially Nebuchadnezzar (2014) is an awesome album).

The Sharecropper’s Daughter was led by the singles “Deliverance”, the self-love anthem “Forever”, and “Goddess Gang” – enough to raise anticipation levels to the max. Does the album live up to expectations? The answer is an unreserved yes. No doubt this is Sa-Roc’s highest-profile project yet and the album that should be her real breakthrough to wider audiences.

From Sa-Roc’s Bandcamp page: “Speaking on the meaning of the album’s title and inspiration, Sa-Roc shares, “The Sharecropper’s Daughter speaks to my father’s actual beginnings on a Virginia tobacco farm where his family sharecropped. The title is meant to signify that both my father’s and my upbringing, though so different, are linked by a shared history that informs the way I move through the world. Although his formative years were spent in the Jim Crow era of the south, where he suffered through poverty and racial oppression, and mine were shaped in the heart of DC, amidst the war on drugs and the effects of its fallout, the album finds points of connection in two very different yet tragically familiar stories of Blackness in America. It’s a sonic reflection of the things we inherit. About the emotional weight that we unknowingly bestow upon the next generation; the genetic transfer of both trauma and triumph that we, both donors and beneficiaries, are tasked with reshaping into a future of our own.”

The Sharecropper’s Daughter album is entirely produced by a veteran renaissance man from the Atlanta Hip Hop scene, Sol Messiah, with the exception of “Deliverance” produced by Evidence and co-produced by Al B Smoov. And, while Sa-Roc’s crafty wordplay, razor-sharp delivery, and exceptional writing are the prominent highlight, this undeniable quality is only further enhanced by stellar guest performances from a small, but formidable, all-star cast of guests, including Saul Williams, Styles P, Ledisi, Chronixx, and Black Thought.”

The Sharecropper’s Daughter is an excellent album, one of the best of the year. Refined production, with soulful and musical boom-bap beats, serves as the perfect backdrop for Sa-Roc’s powerful vocals – she once again proves she’s an elite emcee and a great singer as well. Her lyrics are intelligent and thought-provoking – The Sharecropper’s Daughter is just one of the 2020 albums that mark the return of consciousness to the forefront of Hip Hop – fitting right in with the latest projects from Arrested Development, Public Enemy, Paris, Run The Jewels, and others.

15 tracks and 50 minutes of music on The Sharecropper’s Daughter and not a moment is wasted. No weak tracks on this album, but a special mention goes out to the timely “The Black Renaissance” which is a SOTY contender – Sa-Roc and Black Thought both kill it, and their back and forth on the last verse is great. The Sharecropper’s Daughter is grown-people Hip Hop of the highest order – it doesn’t get much better than this. 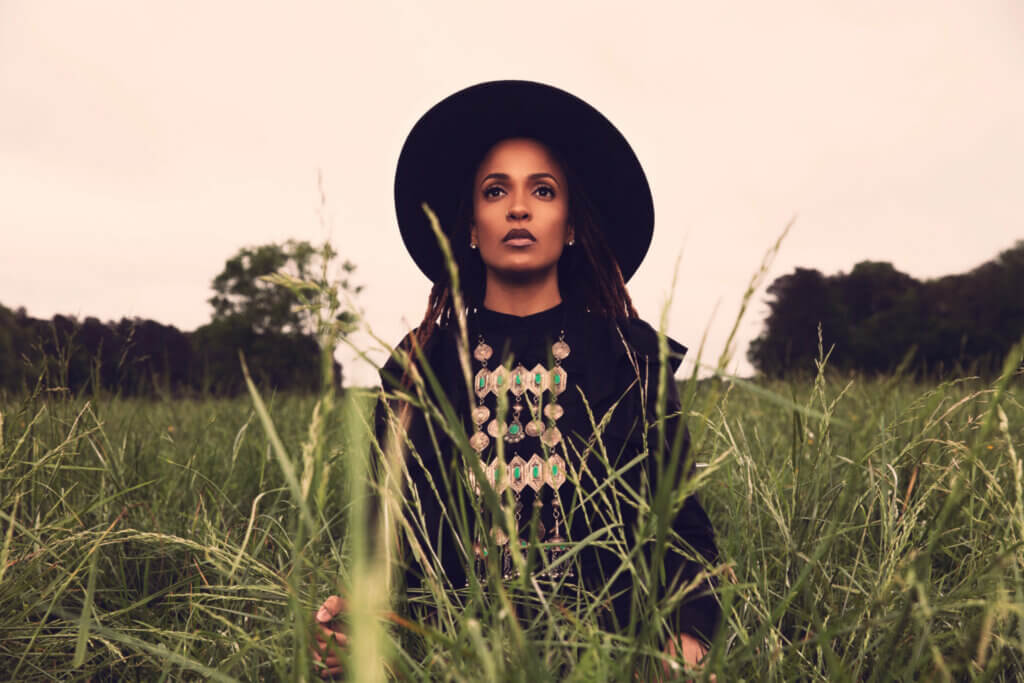