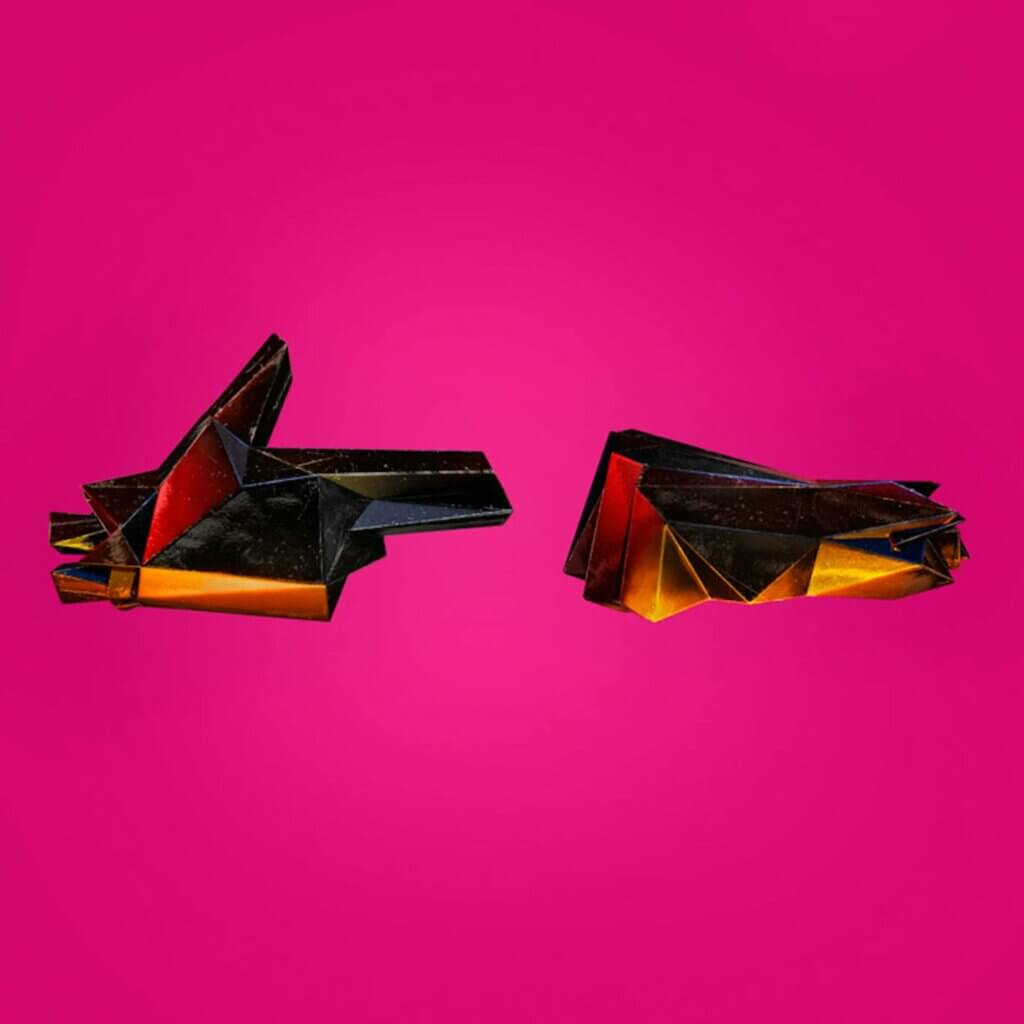 “F**k it, why wait. The world is infested with bullshit so here’s something raw to listen to while you deal with it all. We hope it brings you some joy. Stay safe and hopeful out there and thank you for giving 2 friends the chance to be hard and do what they love. With Sincere love and gratitude, Jamie + Mike“

In 2012 El-P produced Killer Mike’s album, R.A.P. Music – one of our favorite albums of 2012 – which was soon followed by Killer Mike’s appearance on the track “Tougher Colder Killer” from El-P’s Cancer 4 Cure. When R.A.P. Music and Cancer 4 Cure were released within weeks of each other, the two decided to tour together. The success of the tour eventually led to the decision to form Run the Jewels.

As El-P promised before its release: RTJ4 is a punch in the face – and in a good way. This is an album the world needs right now. RTJ4 is a near-perfect presentation of fresh, exciting, banging instrumentals and politically potent lyrics – like these Killer Mike bars from “walking in the snow”:

The way I see it you’re probably freest from the ages one to four
Around the age of five you’re shipped away for your body to be stored
They promise education, but really they give you tests and scores
And they predictin’ prison population by who scoring the lowest
And usually the lowest scores the poorest and they look like me
And everyday on evening news they feed you fear for free
And you so numb you watch the cops choke out a man like me
And ’til my voice goes from a shriek to whisper, “I can’t breathe”
And you sit there in the house on couch and watch it on TV
The most you give’s a Twitter rant and call it a tragedy
But truly the travesty, you’ve been robbed of your empathy
Replaced it with apathy, I wish I could magically
Fast forward the future so then you can face it 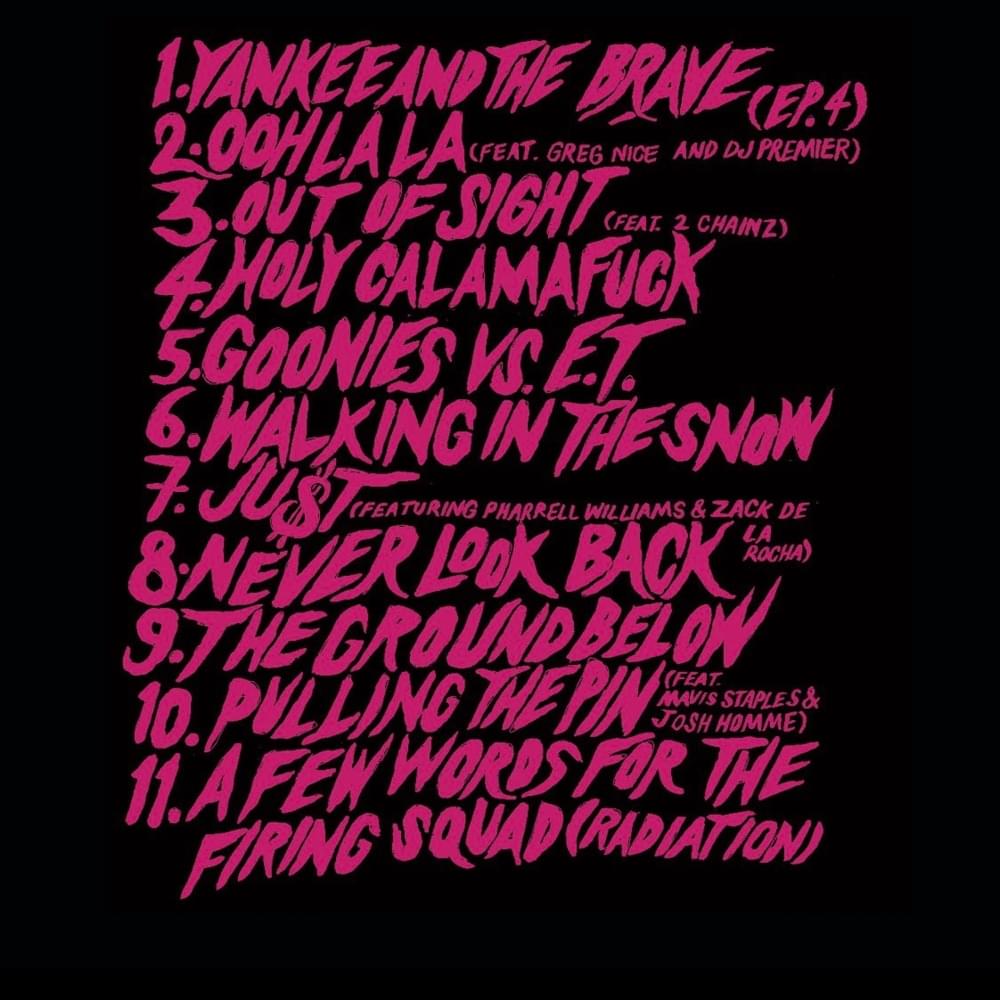 Given their track record with the first three RTJ albums it was hard to imagine Killer Mike and El-P disappointing – but even equalling the level of quality of especially RTJ2 and RTJ3 was ever going to be a tall order. RTJ4 is on par with its predecessors though, if not better.

Killer Mike and El-P sound as powerful and as hungry as ever before, and with this album, they prove that Hip Hop can still be entertaining as well as meaningful. There can be no higher praise than comparing an album to Public Enemy’s monumental 1988 classic It Takes A Nation Of Millions To Hold Us Back, but in this case, the comparison is totally justified. El-P’s top-notch production is like a perfect evolution of the famed Bomb Squad sound and the politically-charged lyrical content is intelligent, hard-hitting and thought-provoking in the best Public Enemy tradition.

RTJ4 is a confirmation – at this point, we can start calling Run The Jewels one of the best and most impactful duos in Hip Hop history. Four phenomenal albums in a row, it’s undeniable. Throw in Killer Mike and El-P’s respective solo work and they’re all-timers. 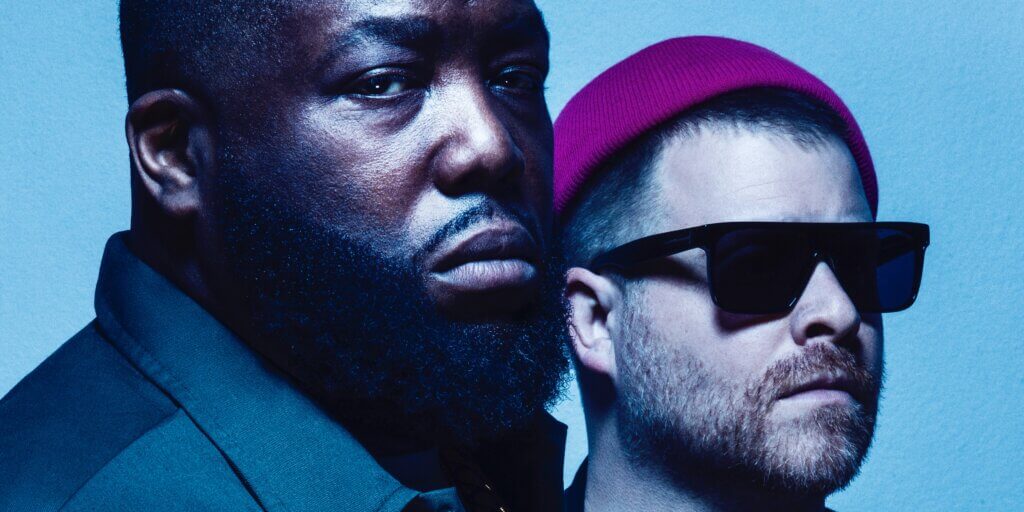