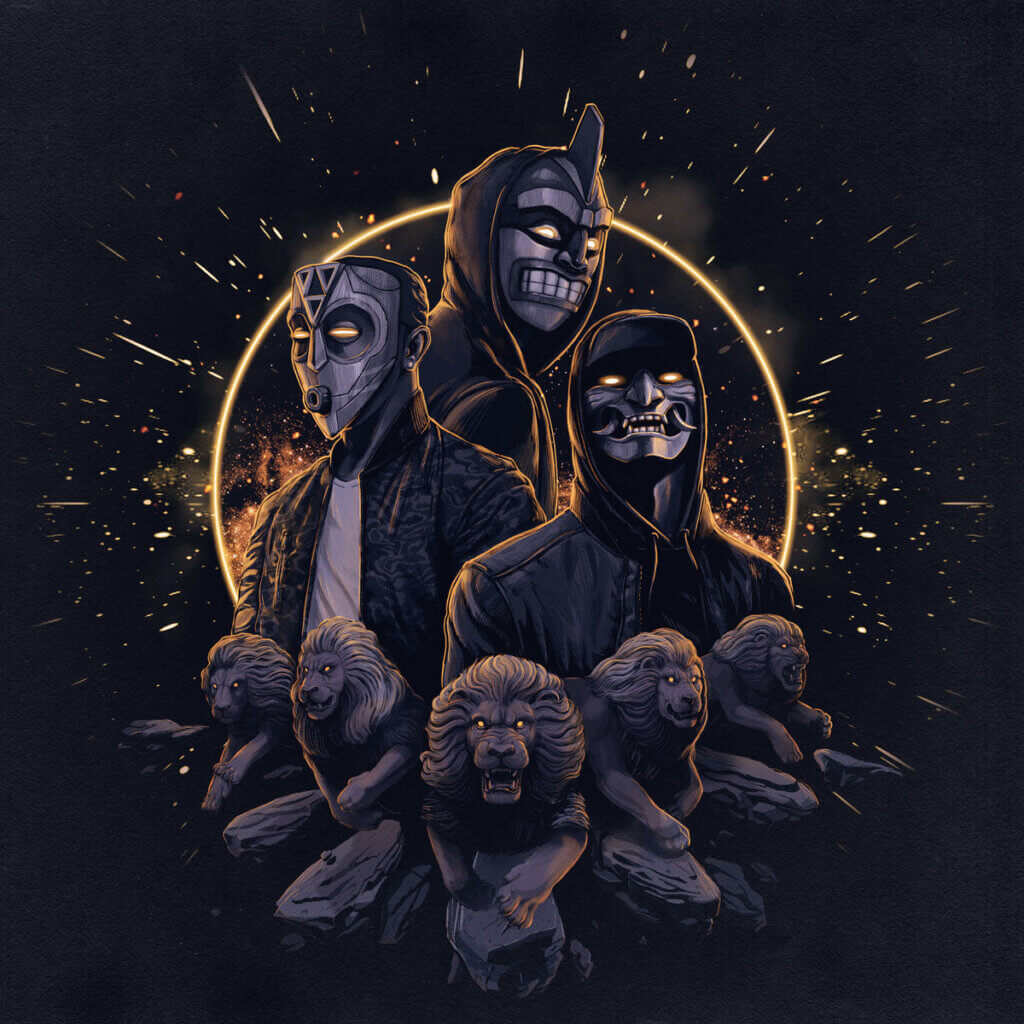 Walking With Lions is a textbook example of how it should be done. In this era of unlimited music streaming and short hype circles, a lot of artists seem to more concerned with producing quantity instead of quality. Staying in the public’s eye with this a new project every few months is being given higher priority than the actual quality of the music that is released. Ras Kass, El Gant, and J57 clearly went the other way. It’s evident a lot of time and attention went into the creation of Walking With Lions – resulting in a well-thought-out and well-executed album. 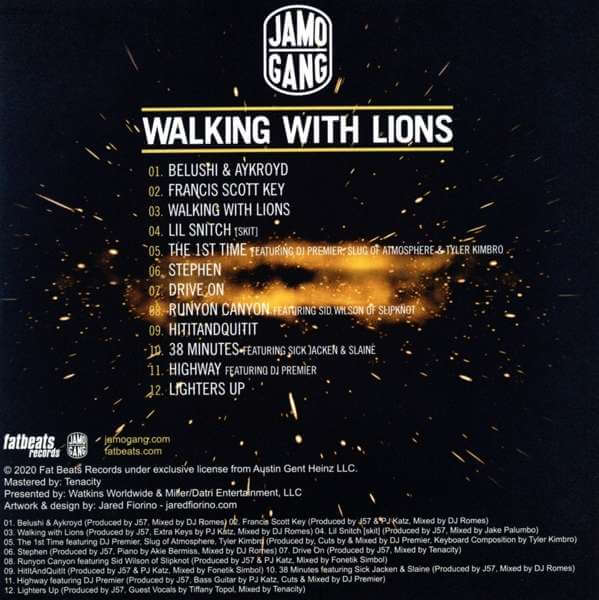 Everything is done right here – from the razor-sharp lyricism to the flawless production to the sequencing of the songs to the cover-art – the total package is dope as f. Starting with the booming RTJ-flavored album opener “Belushi & Aykroyd” straight through to the last track “Lighters Up” – this album is FIRE. J57 produced the whole album except for “The 1st Time” which was produced by legendary DJ Premier. “The 1st Time” is one of the stand-outs, along with cuts like “Stephen”, “Francis Scott Key”, “Walking With Lions”, “38 Minutes”, and “Belushi & Aykroyd” 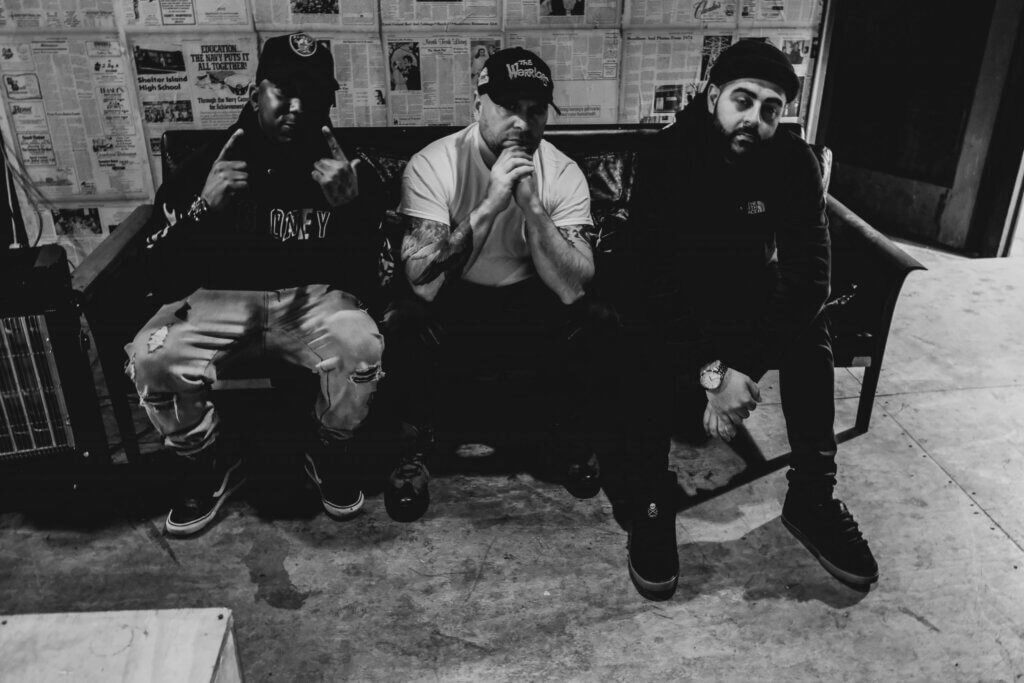