Article May 1 2020 Written by HHGA Staff 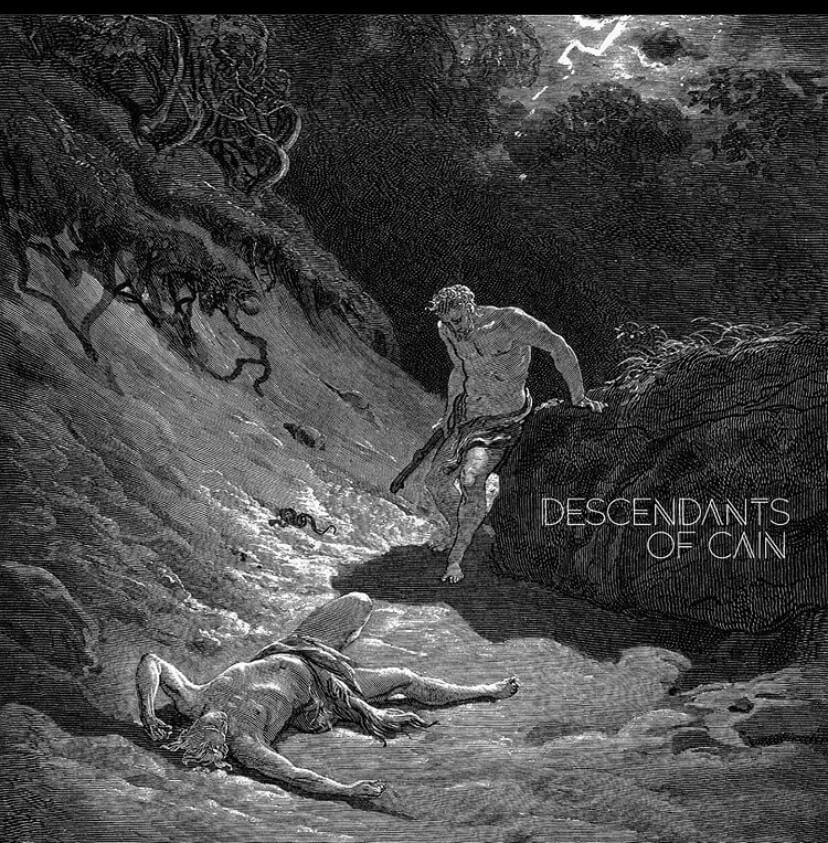 Descendants Of Cain is Brownsville, NYC emcee/producer Ka’s seventh studio album, following 2018’s Orpheus vs. The Sirens, which he made with producer Animoss. Descendants Of Cain is his first album under the name Ka since 2016’s Honor Killed The Samurai. He has been responsible for a couple of the best Hip Hop albums released in the 2010s, especially his last two albums as Ka are low-key classics that have gained him a host of loyal fans.

Following the solid Grief Pedigree (2012), Ka’s The Night’s Gambit (2013) proved to be a creative step ahead for Ka, evidencing his abilities as a gifted rapper, with beautifully crafted poetic lyrics and clever metaphors – and with the album’s narrative centered around chess. Musically more stripped down and minimalistic than Chief Pedigree was, The Night’s Gambit was an atmospheric delight that may not have been for everybody, but that was rightfully recognized and appreciated by Hip Hop connoisseurs. 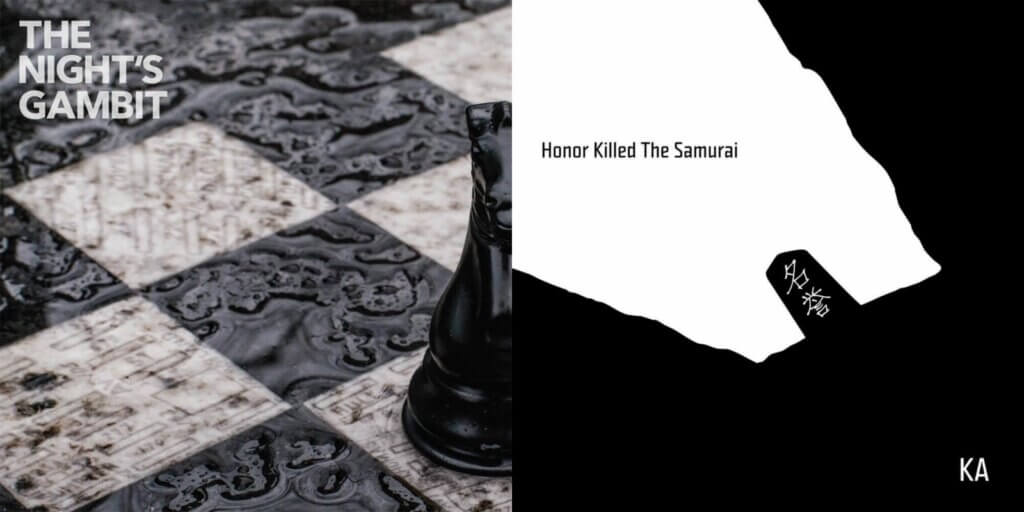 The Night’s Gambit‘s follow-up Honor Killed The Samurai (2016) was another chilling barrage of aesthetic metaphors, brooding imagery, and incredible rhyme schemes. Like its predecessor, the conceptual Honor Killed The Samurai was another beautiful project consisting of minimalistic, understated instrumentals that served to give room to Ka’s narrative and intricate wordplay.

In 2020 Ka returns with Descendants Of Cain, going for a biblical theme this time around, as is evidenced by the album’s title and cover art, and by most of the song titles. Just like on his previous efforts, on Descendants Of Cain there’s a strong focus on ambiance and sound, and it may take many listens to really pick up on all Ka’s lyrical subtleties and hidden meanings – there’s a lot to unpack here. Descendants Of Cain is a delightful hypnotic Hip Hop meditation, with Ka excelling in his own brand of poetical lyricism – his hushed and hoarse tone gelling perfectly with the atmospheric instrumentals (produced by Preservation, Animoss, Roc Marciano, and Ka himself). 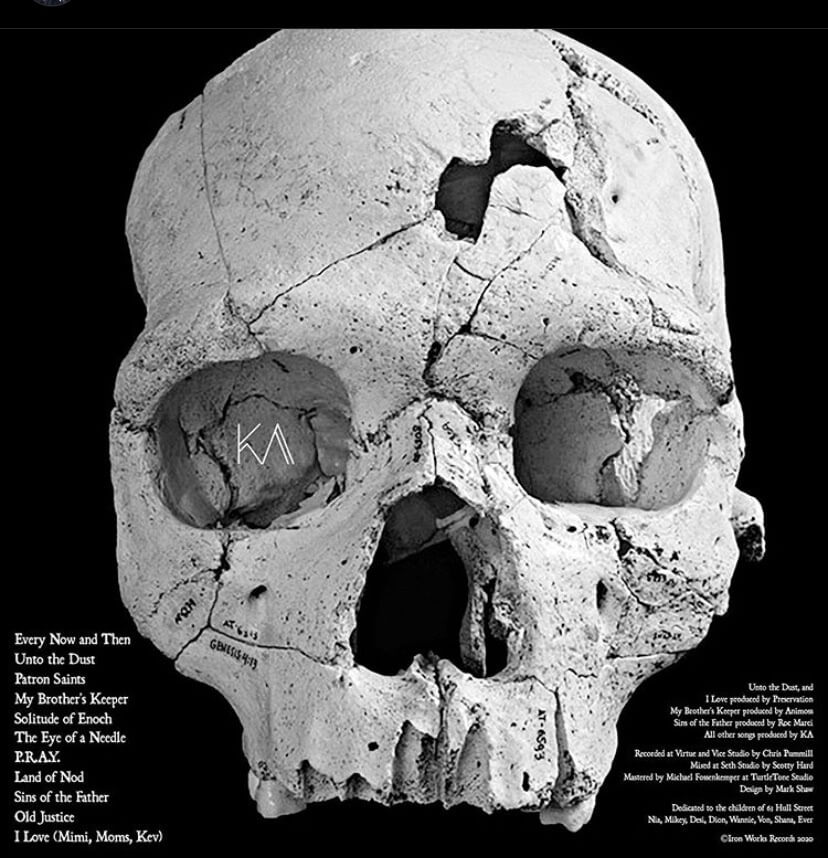 Ka is one of those artists who clearly REALLY knows what he’s doing, with a perfectly-tuned awareness of how his music works from every angle. Descendants Of Cain is put together and sequenced just RIGHT, and the cover art is gorgeous too. Ka’s style is of the take-it-or-leave-it kind, an acquired taste to be sure – but for those with an appreciation of not-run-off-the-mill kind of Hip Hop, Descendants Of Cain will be a treasure: Hip Hop for grown-ups at its finest. 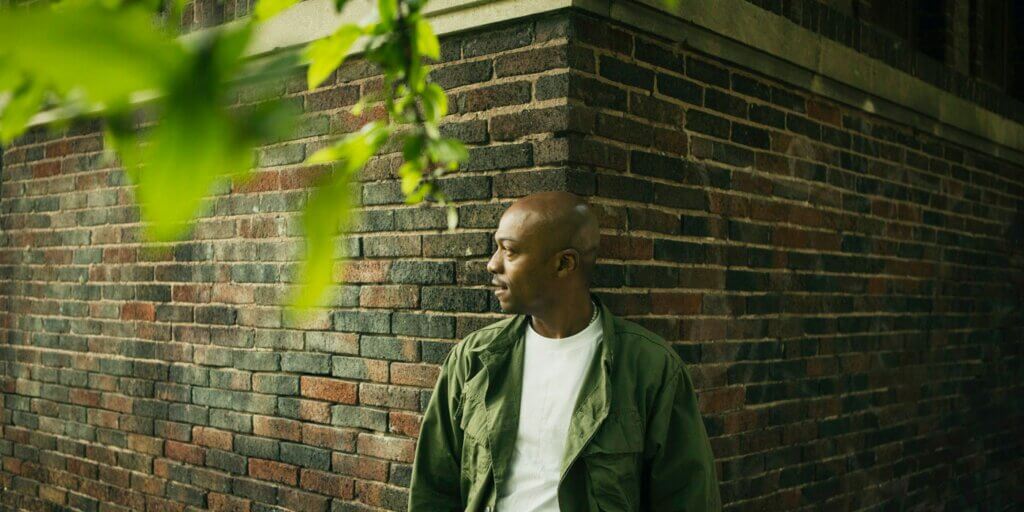