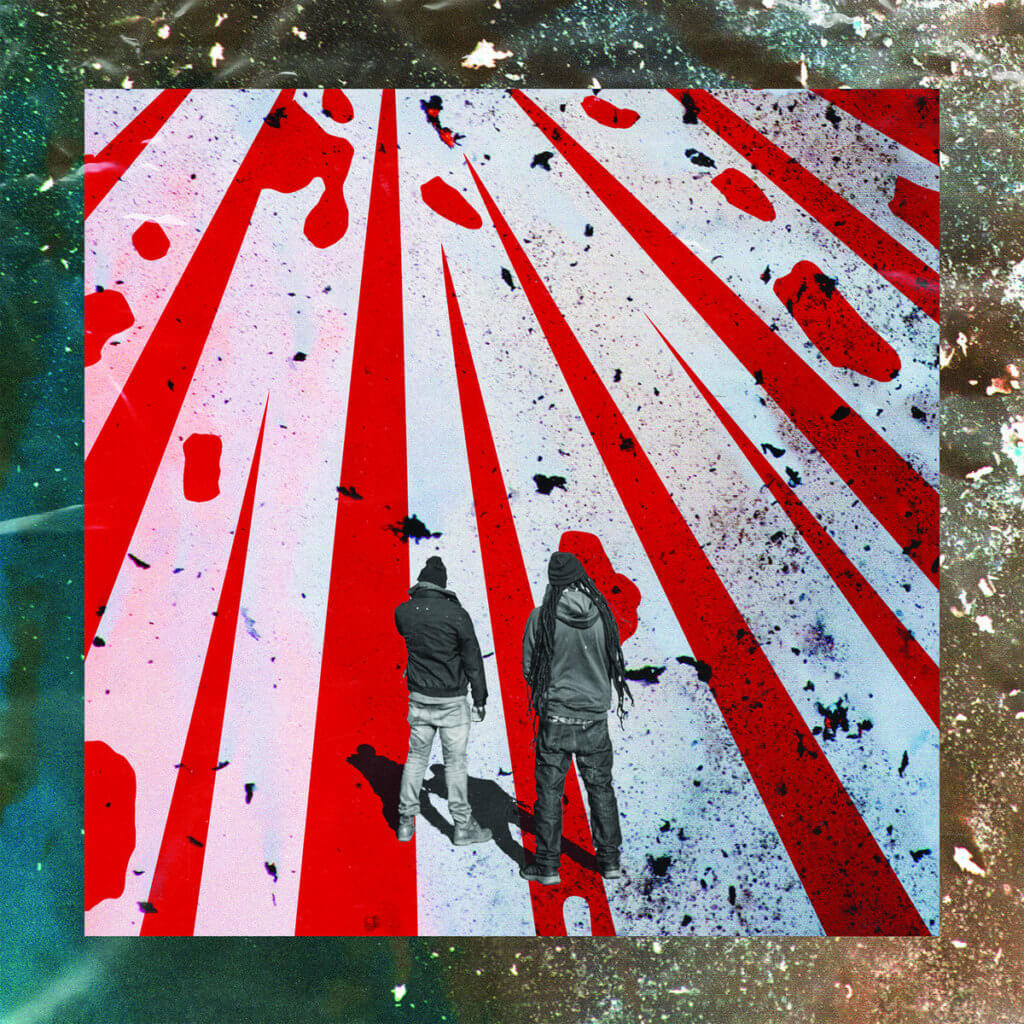 Curly Castro and PremRock are ShrapKnel, the formal pairing of two longtime friends and artistic collaborators. It was a shared affinity for emcee/producer ELUCID’s beats that sparked the ShrapKnel project. Curly Castro and PremRock debuted as a duo with Cobalt, their 2019 debut EP. Just like on Cobalt, the chemistry between Curly Castro and PremRock is evident and the instrumentals here are awesome – all beats were crafted by ELUCID, in conjunction with Backwoodz-affiliated producer Willie Green. ShrapKnel is more accessible than most of his ELUCID’s projects are, but the beats are still unorthodox enough to set this project apart from most other Hip Hop releases.

ShrapKnel features guest appearances from Castle, Zilla Rocca, Googie, Henry Canyons, and billy woods, adding to the lyrical variety brought on by PremRock’s smooth delivery and Castro’s more aggressive growl. The way they trade rhymes is dope as f, the boom-bap rhythms and deliveries fit with ELUCID’s more industrial/experimental touches. ShrapKnel‘s all-around vibe is reminiscent of the best releases in the heyday of DefJux around the turn of the millennium, a great recommendation of course. The album starts off strong with the brilliantly titled “Ghostface Targaryean” and doesn’t let up. Don’t sleep on ShrapKnel – another gem out of Backwoodz Studioz, one of the most interesting record labels out there today. 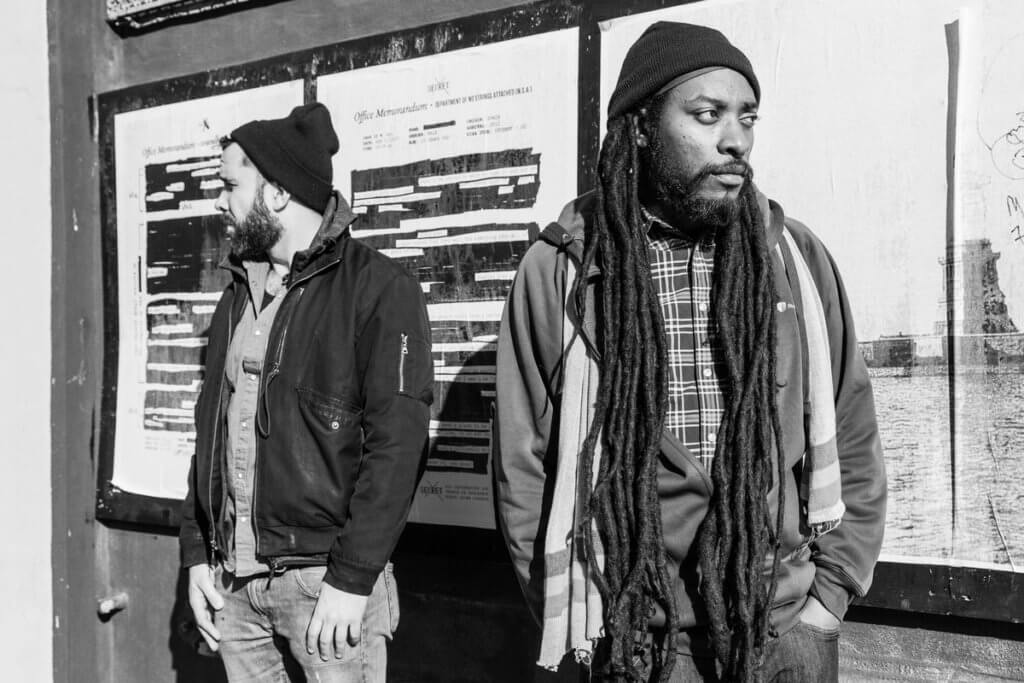