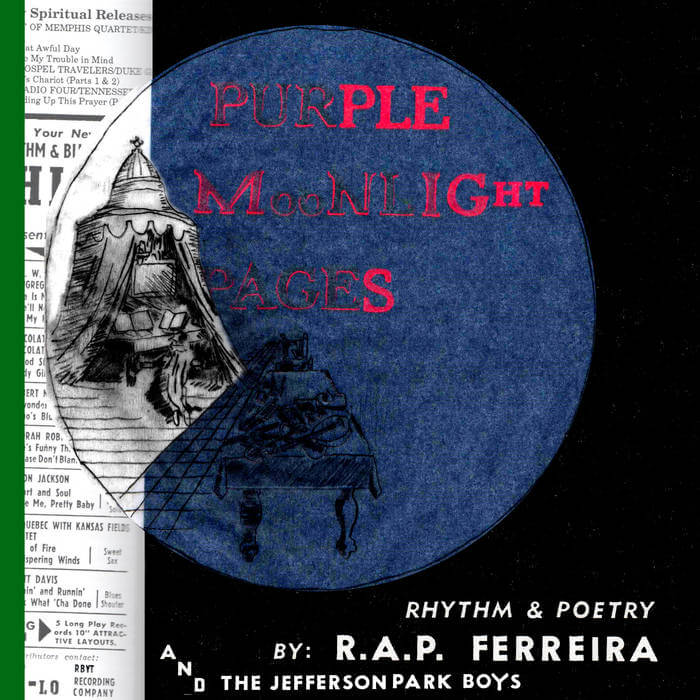 Purple Moonlight Pages is the first album by R.A.P. Ferreira, the new moniker of the artist formerly known as Milo. Little over a year ago Milo officially retired that stage name to continue as R.A.P. Ferreira – which is a play on his real-life name: Rory Allen Phillip Ferreira (and on Rhythm And Poetry Ferreira). The name-change also seems to come with a bit of an artistic change, and whether that change works for you or not is – as always – a matter of taste.

Purple Moonlight Pages offers a slice of delicious poetic jazz-rap, produced and expertly engineered by The Jefferson Park Boys (the production team consisting of beatmaker Kenny Segal, and musicians Mike Parvizi and Aaron Carmack). The album feels more accessible than R.A.P. Ferreira’s work when he was still operating as Milo. Milo’s best work who told you to think​?​?​!​!​?​!​?​!​?​!, was sonically denser and more abstract – but that’s not to say Purple Moonlight Pages is a straightforward or an easy listen.

Just like R.A.P. Ferreira’s earlier work Purple Moonlight Pages definitely is different than the general rap fare – R.A.P. Ferreira’s slam-poetry/spoken-word type flow and stream-of-consciousness type lyrics demand full attention. Musically Purple Moonlight Pages is a delight – with songs full of live instrumentation, obviously heavily jazz-inspired. Involvement of Kenny Segal is a mark of quality, everything he has touched recently has turned to proverbial gold – most notably (but not limited to) his collaboration with NYC underground giant billy woods on Hiding Places, one of the best albums of 2019.

With the assistance of The Jefferson Park Boys, R.A.P. Ferreira reinvented his sound and turned it into a new type of excellence. Purple Moonlight Pages is a rich and rewarding listening experience, at the least for those willing to invest the time and attention this fantastic album deserves. 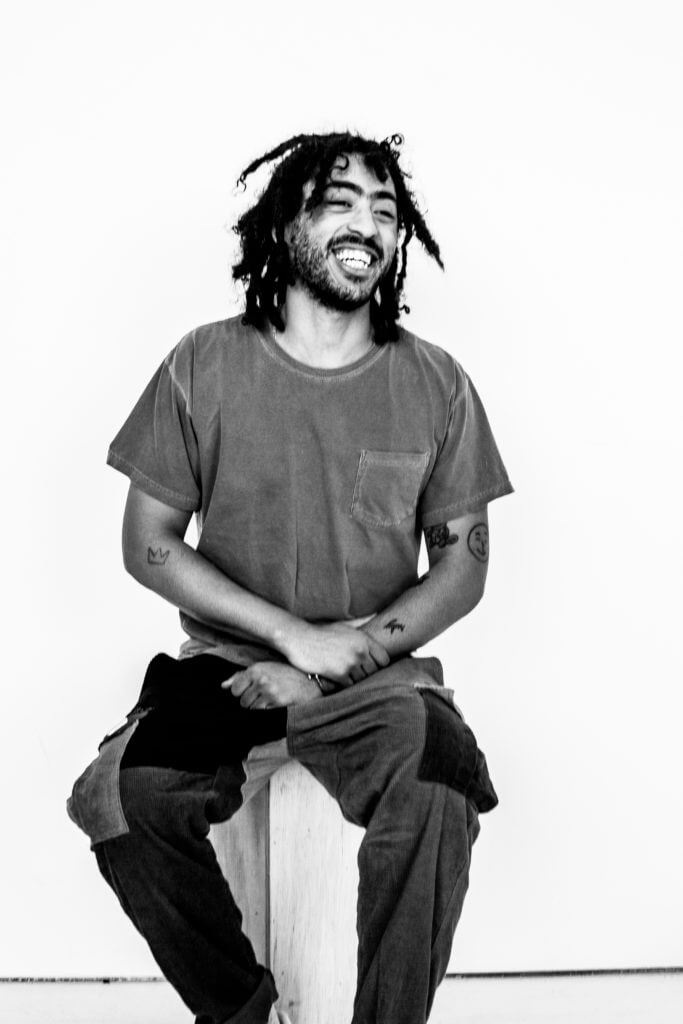 “His job is inventing trophies of experiences– objects and gestures that fascinate and enthrall, not merely (as prescribed by older generations of artists) edify or entertain. His principal means of fascinating is to advance one step further in the dialectic of outrage. He seeks to make his work repulsive, obscure, inaccessible; in short, to give what is, or seems to be, not wanted. But however fierce may be the outrages the artist perpetrates upon his audience, his credentials, and spiritual authority ultimately depend on the audience’s sense (whether something known or inferred) of the outrages he commits upon himself.
The exemplary modern artist is a broker in madness.” – Susan Sontag. The Pornographic Imagination.