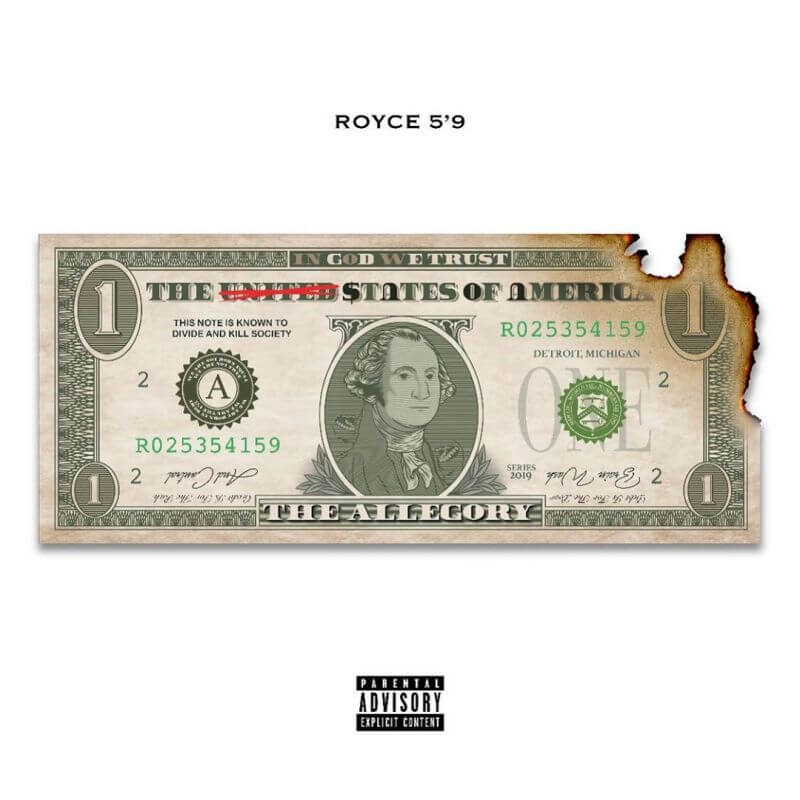 The Allegory is another amazing Royce Da 5’9″ album. Royce is one of the rare emcees that gets better with age. Nobody will dispute the fact that Royce is one of the most complete emcees in the game, and has been ever since he debuted on Eminem’s Slim Shady LP in 1999. But even though he dropped decent solo albums with Rock City (2002), Death Is Certain (2004), Independent’s Day (2005), Street Hop (2009) and Success Is Certain (2011), as well as solid albums as part of Slaughterhouse and with Eminem as Bad Meets Evil, he was never really able to parlay his reputation as a deadly emcee into a classic album befitting his status.

That changed in 2014 when he released PRhyme, an excellent collaborative record with DJ Premier, and later with his next two solo’s Layers (2016) and Book of Ryan (2018) – which can both be counted among the best albums of the 2010s decade. So in 2020 Royce Da 5’9″ returns with The Allegory. Does it continue the upward trajectory in terms of quality and substance? Is it on par with Layers and Book of Ryan? The answer is YES. At a sprawling 22 tracks and 1 hour and 8 minutes of playing time, The Allegory is a LONG album, but there’s little (if any) filler here.

The Allegory offers fire production mostly done by Royce himself, grade A wordplay, thought-provoking content, well-placed guest spots (from Westside Gunn, Conway The Machine, Benny The Butcher, Vince Staples, KXNG Crooked, DJ Premier, and others), and expert sequencing – this album was put together JUST RIGHT. Some skits could have been left off, and some of the messages are questionable (the anti-vaccination sentiments are controversial, to say the least) – but these are minor niggles. Stand out tracks include “I Don’t Age”, “Tricked”, “FUBU”, “Thou Shall”, Upside Down”, “Pendulum”, “On The Block”, “Young World”, and “Hero” – but the whole album slaps.

Forget aging gracefully and fading out of Hip Hop slowly or simply staying semi-relevant by regularly releasing luke-warm placeholder albums – Royce Da 5’9″ has legitimately gotten better and better each and every year and with The Allegory he takes yet another step forward. The Allegory stands with Layers and Book Of Ryan as one of Royce’s best albums. 82/100 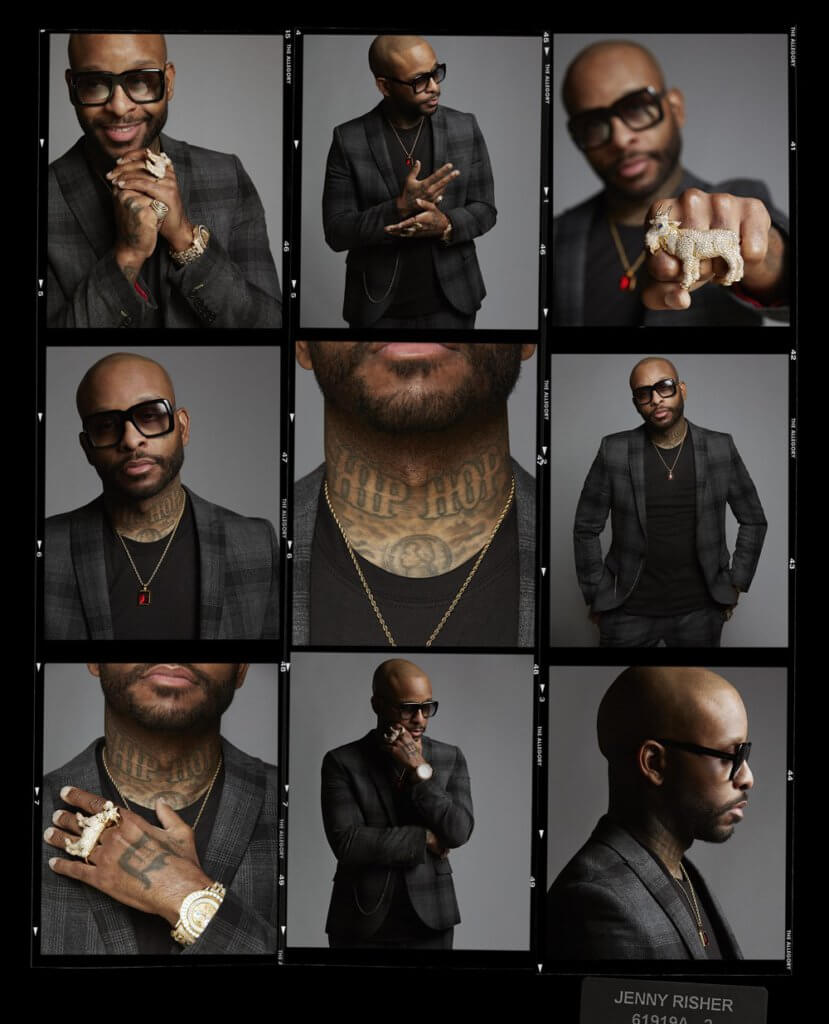