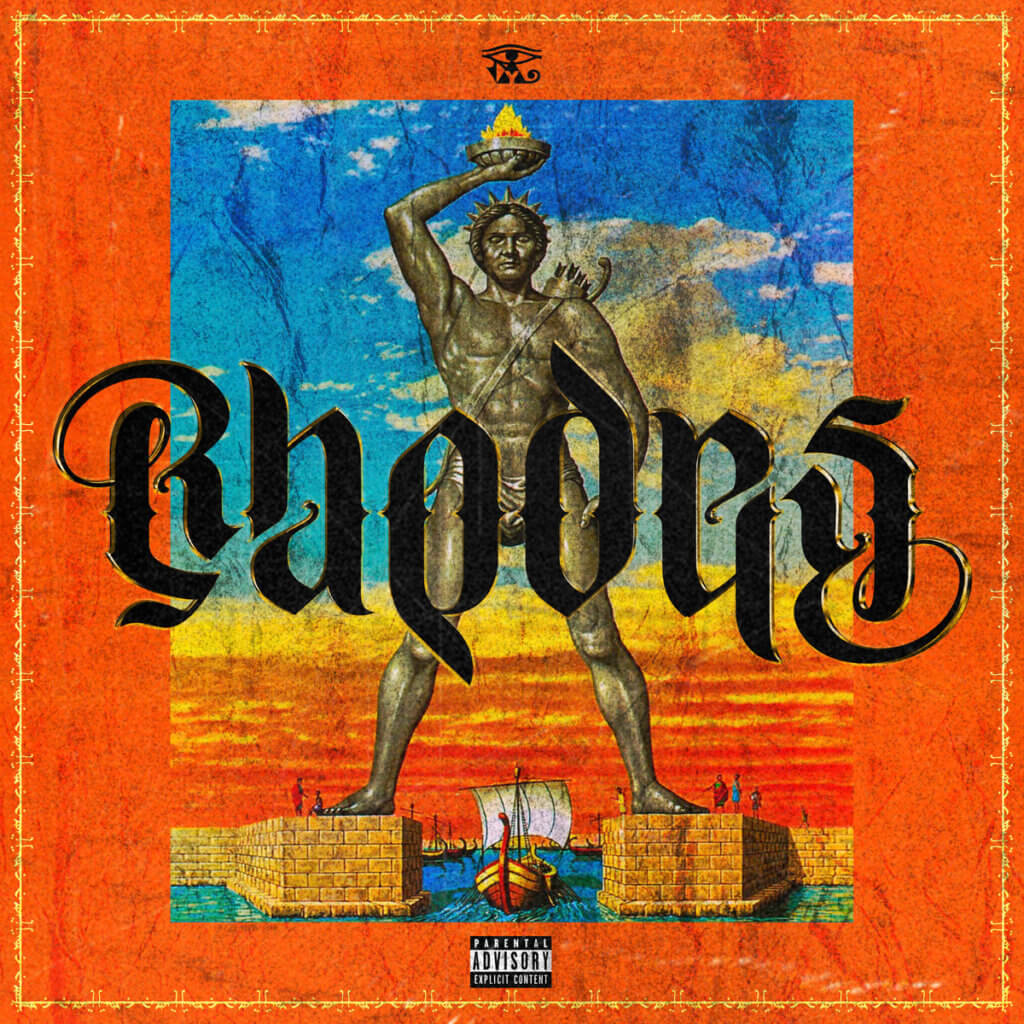 Rhodes is C. Ray’s first full-length project of the 2020s, one that deserves attention. There’s nothing wrong with C. Ray’s instrumentals, but it’s the vocals that make Rhodes an interesting album. C. Ray is a versatile vocalist – he changes styles continuously, from a fast, choppy, off-beat flow to a more ‘traditional’ delivery, with some singing thrown in the mix as well. His style takes some getting used to, and it will not be for everybody, but it is different enough to stay captivating – plus he comes with lyrics worth listening to. Rhodes runs for a full hour but doesn’t feel a minute too long – that says all about the quality and the entertainment value of this project.

In this oversaturated market where artists need to do what they can to capture the music consumer’s attention, too many artists place themselves at a disadvantage by slapping ugly cover art on their projects. A bad cover gives the impression the content will suck too. C. Ray does it right here – the cover art of Rhodes looks fresh and inspires curiosity, which gives the album a headstart.

Rhodes is one of the many projects released this year that will be (unwittingly) ignored by most Hip Hop listeners due to lack of exposure and reach, but it’s much better than new projects by overhyped mainstream rappers like Lil Baby and Lil Uzi Vert that dropped in the same week as Rhodes did and which got all the attention. It’s all about marketing and hype these days – replace C. Ray’s name with Kendrick Lamar’s and people would be tripping over each other to put the Album Of The Year label on Rhodes. You could do worse than check out this album – it just might be for you. 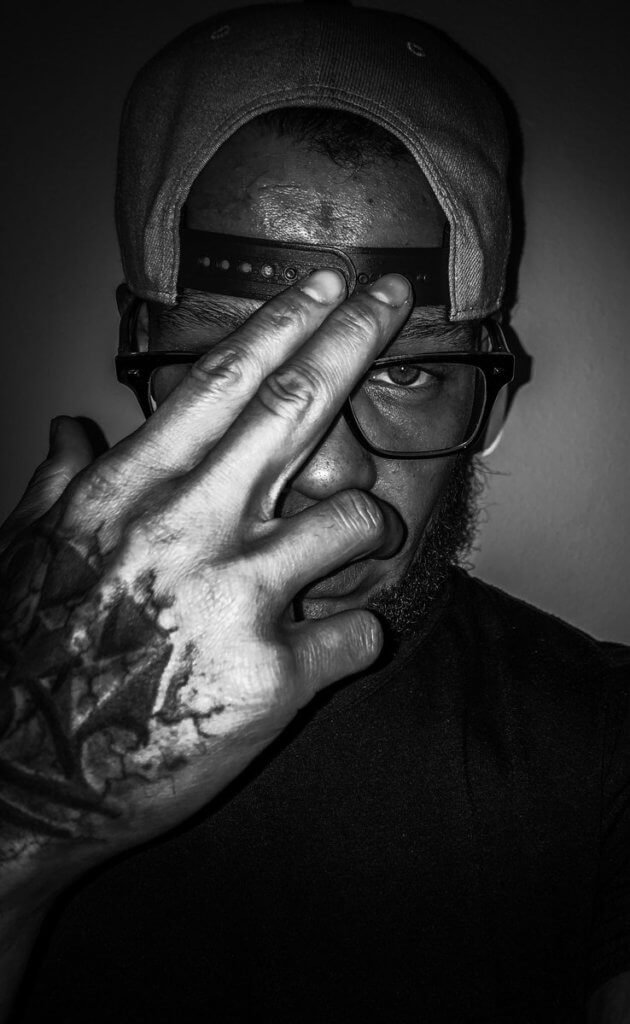