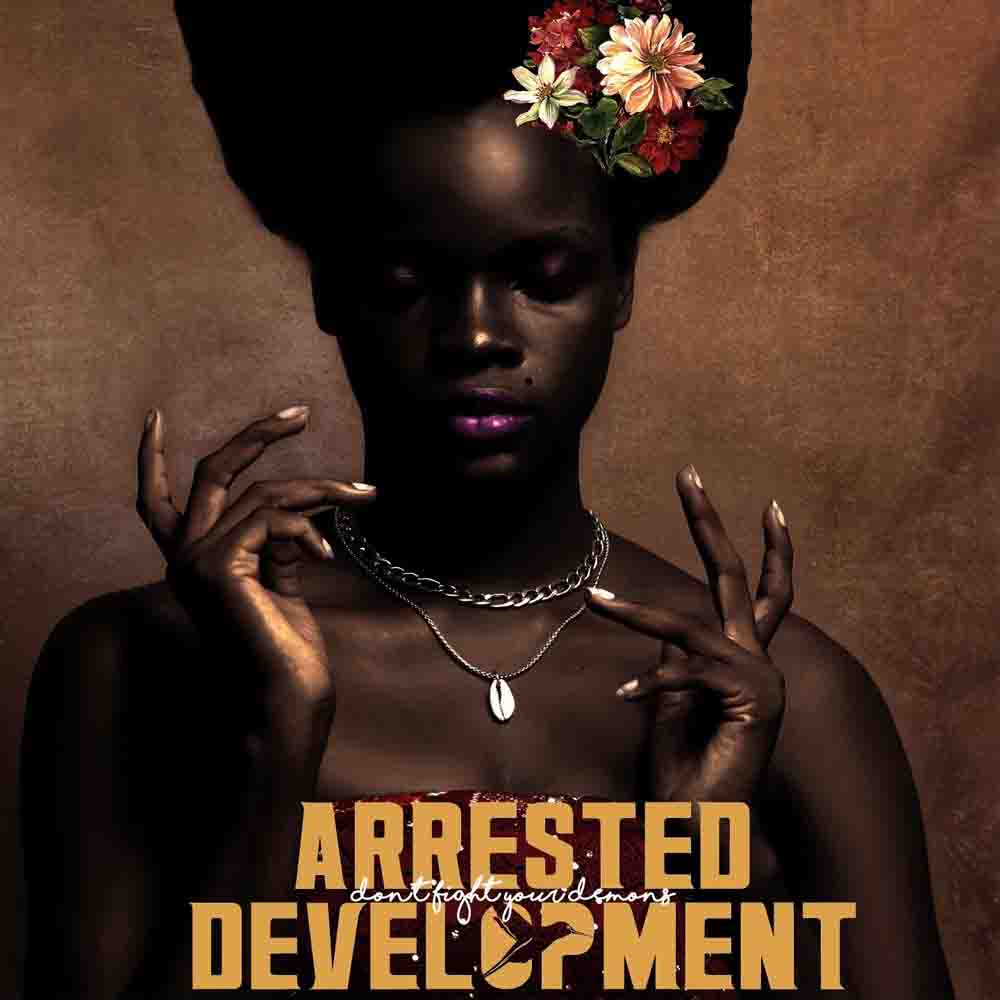 Arrested Development debuted in 1992 with the now-classic 3 Years, 5 Months, and 2 Days in the Life Of... (4x times platinum!) – a masterpiece of conscious Hip Hop, and because of its positive thinking and positive imagery a breath of fresh air in the era dominated by gangsta rap – celebrating life instead of death.

Ever since that monumental debut (except for a 4-year break between 1996 and 2000), Arrested Development has continued to create quality music in ever-changing line-ups (frontman Speech is the only AD-member who has always in the group since its inception in 1988). Despite Arrested Development’s long history, Don’t Fight Your Demons arguably is the group’s best album since 3 Years, 5 Months, and 2 Days in the Life Of...

Don’t Fight Your Demons really is a GREAT album. Speech’s lyrical imagery is as sharp and thought-provoking as ever, and extremely topical in this year of unreal political and societal turmoil. The album is as musical as you’d expect an Arrested Development record to be – but the work on the boards from British producer Configa gives this album an authentic Hip Hop vibe at the same time. Only the poppy “Journey On” could have been left off, but on a 14-song tracklist one small misstep can be forgiven (there are 16 tracks actually, but two are remixes of the anthemic “Amazing” – which IS an amazing track by the way).

Next to “Amazing”, standouts include “Back Down”, “Moses”, “The Same People”, “Play With Fire”, the soulful single “Becoming”, and the awesome “Sunset In Ghana” – besides the one mentioned there are no weaker tracks on Don’t Fight Your Demons really.

With Public Enemy, Paris, and Arrested Development all dropping new quality albums, September 25 2020 truly proved to be a memorable day for conscious Hip Hop, showing that Hip Hop as an art form still is perfectly suited to bring a meaningful message the people. Both Public Enemy and Paris dropped albums that are among their best since their work in the 1990s, and the same can be said unreservedly about this Arrested Development project. 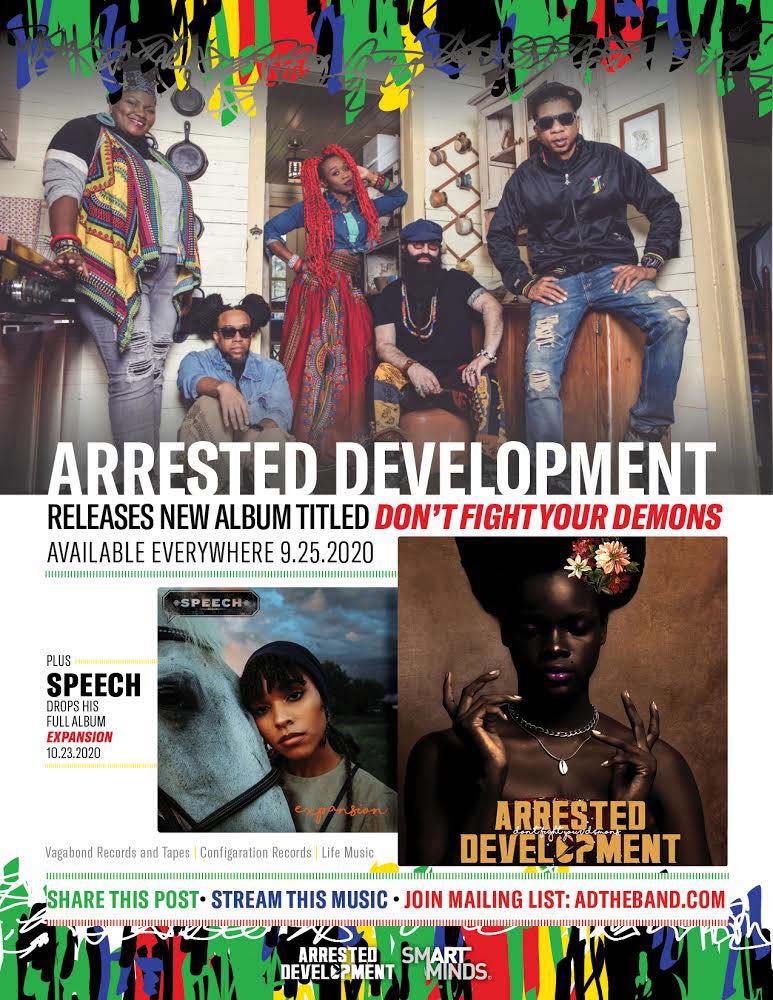 One response to “Arrested Development – Don’t Fight Your Demons | Review”