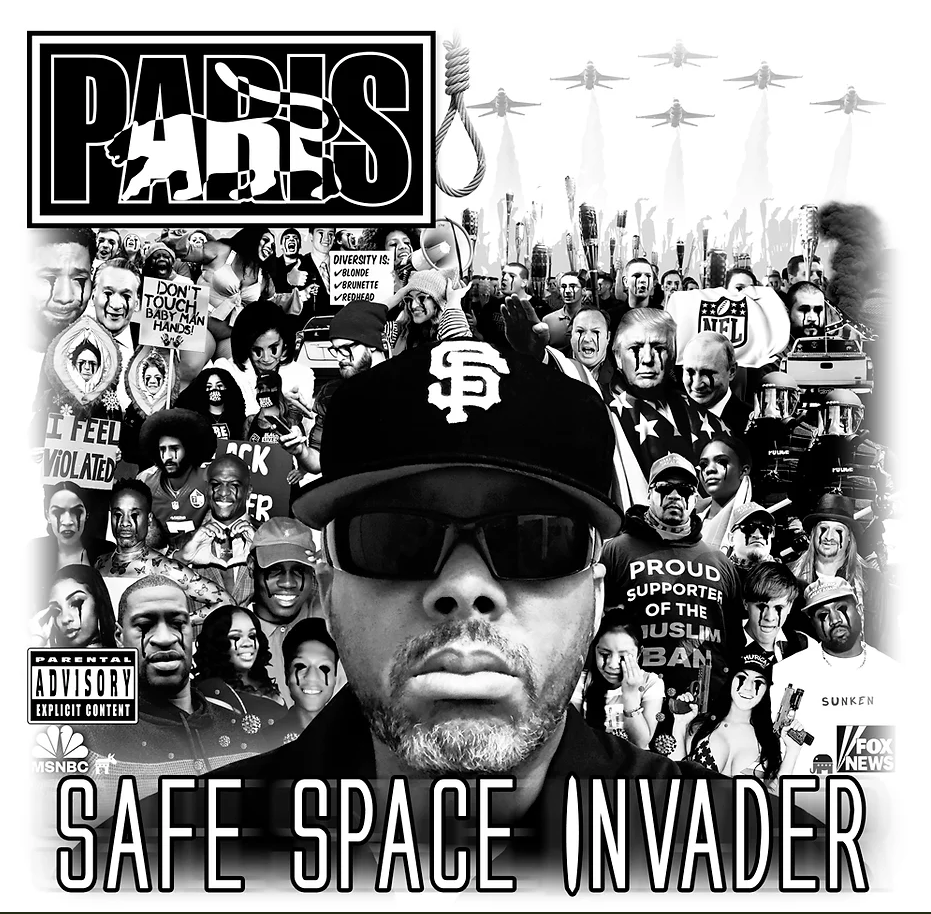 “In this era of reckoning for American policing, increases of instances racism fostered by the most incompetent president in modern times, and a global pandemic that has affected all areas of life as we once knew it, voices of dissent in entertainment have become more relevant than ever. Enter Paris, arguably one of the most politically outspoken artists in Hip Hop history, with his latest album, Safe Space Invader. Entirely self-produced and without guest features, Safe Space Invader is a brutal commentary on Black life in 2020 America, touching on the topics of police brutality, racism, gentrification, economic inequality and cancel culture, among others.”

30 years after his classic debut The Devil Made Me Do It, it is a sad truth that activist rappers like Paris are still needed to address wrongs in the world we live in. Safe Space Invaders is a strong album and deserves to be mentioned alongside Paris’ best albums The Devil Made Me Do It (1990), Sleeping With The Enemy (1992), and Sonic Jihad (2003). 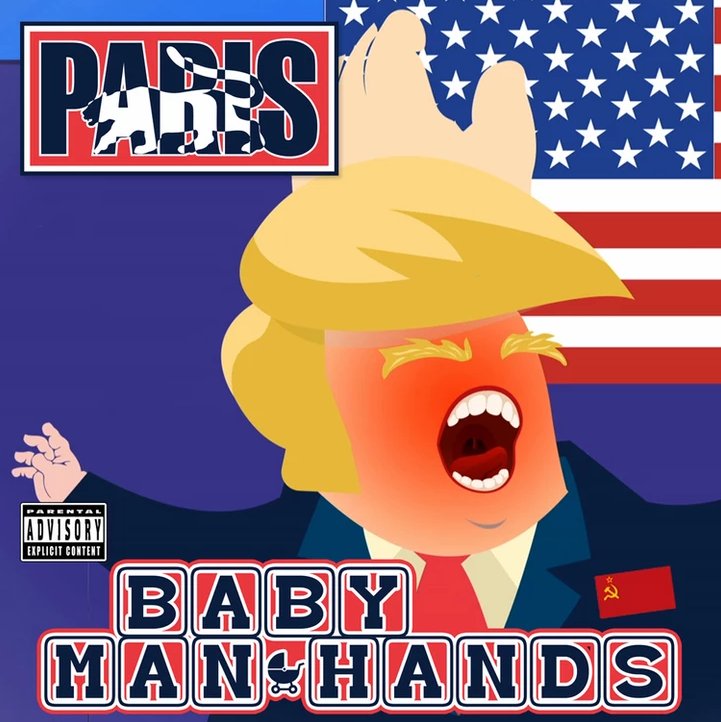 The lyrics on Safe Space Invaders are as vital and fiery as they are on all his other albums, arguably even more so. Just listen to the first single ‘Baby Man Hands,’ – a scathing indictment of the Trump presidency – to know exactly where Paris stands.

Sure, the beats on “Baby Man Hands” could have been better, and the same can be said for a couple of other tracks on this album, but Safe Space Invaders is all about Paris’ hard rhymes.

In this year of extreme political discord and social unrest, the militant Safe Space Invaders is an incendiary but genuine statement. Whether you agree with the blistering condemnations made by Paris on Safe Space Invaders or not, there is no denying the power and urgency of this album.