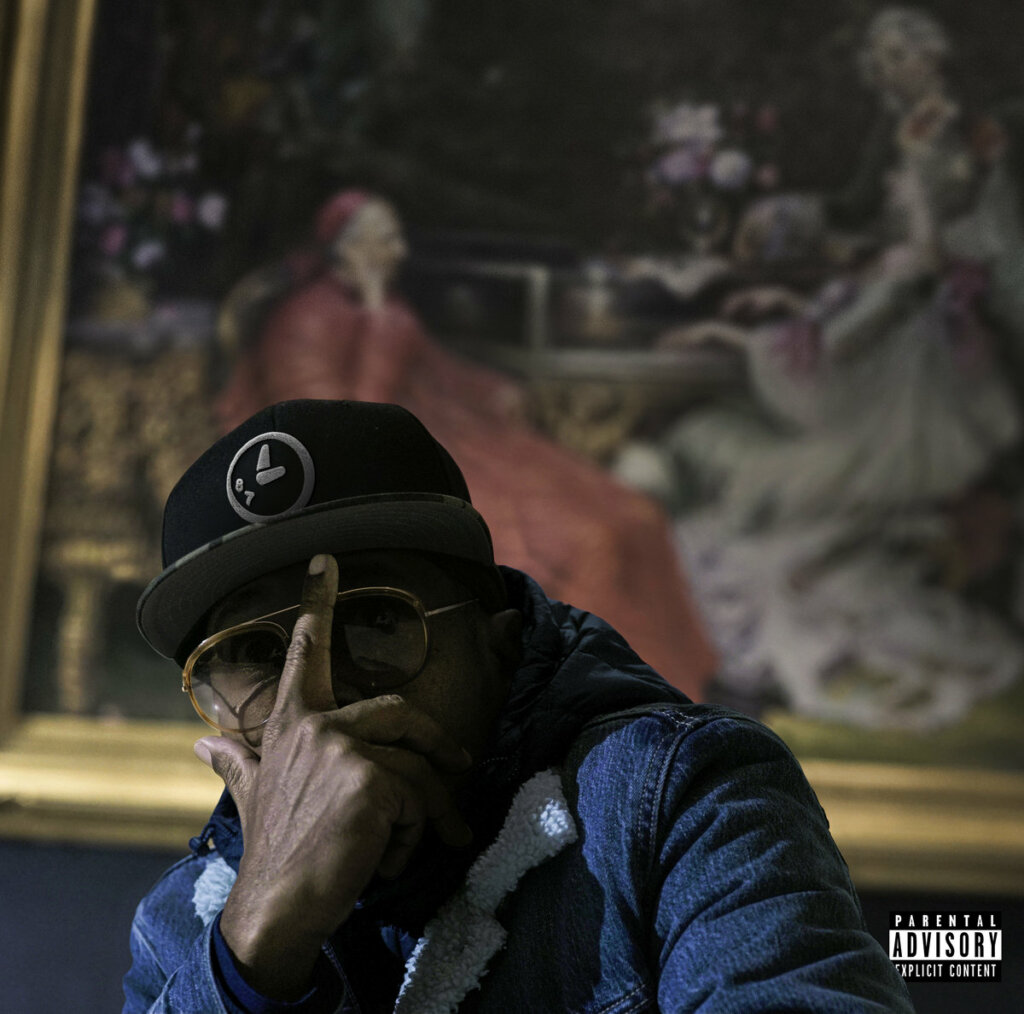 With over 20 years in the game, Detroit’s 42-year old ‘syllable sensei’ Elzhi can rightfully be called a veteran at this point. He joined Slum Village shortly after J Dilla’s departure, and the projects he has done with Slum Village starting with 2002’s Trinity: Past, Present And Future are all solid enough. But it is his solo catalog that is truly exceptional.

His solo debut The Preface is a top 5 album of 2008 Hip Hop. In 2011 he cemented his reputation as a top-class emcee with the Elmatic mixtape, his brilliant re-working of Nas’ Illmatic. In 2016 he continued he run of excellent releases with Lead Poison, the most personal album he has released to date. Two years later he teamed up with Khrysis to form Jericho Jackson, under that name they released a critically acclaimed self-titled banger, one of the best albums released in 2018. In 2020 Elzhi returns with his third full-length studio album: Seven Times Down Eight Times Up.

Seven Times Down Eight Times Up continues Elzhi’s streak of excellence. Up-and-coming producer and Griselda affiliate JR Swiftz kills it on the production side of things, sonically this is one of the most cohesive albums you’ll hear this year – cohesive without sounding repetitive. Detroit comedian and “Real Hip Hop Advocate” Foolish provides commentary throughout the album, providing sort of a common thread. But it’s Elzhi’s lyricism that elevates this album above most others released this year.

Elzhi is one of the best lyricists of the past two decades, and this album is yet another confirmation. Elzhi is sharp as always, his flows are smooth, and his rhyme schemes are on another level. Seven Times Down Eight Times Up is filled with meaningful concepts and vivid imagery – Elzhi is one of those emcees whose bars demand full attention and reward repeated listenings. Seven Times Down Eight Times Up gets better with each and every spin and offers 45 minutes of grown-man rap of the highest quality – this is one of the best Hip Hop albums released this year. 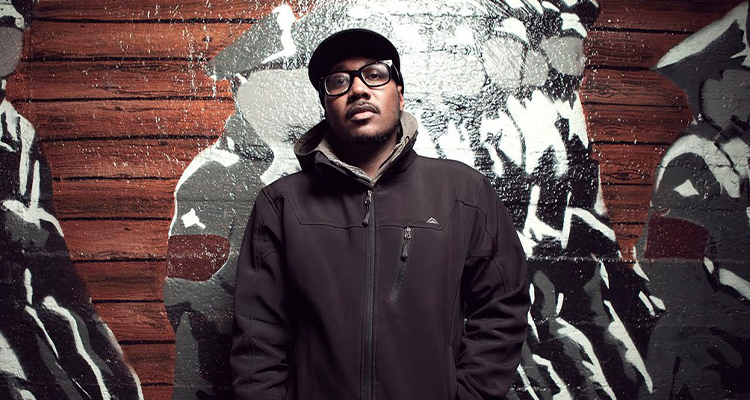