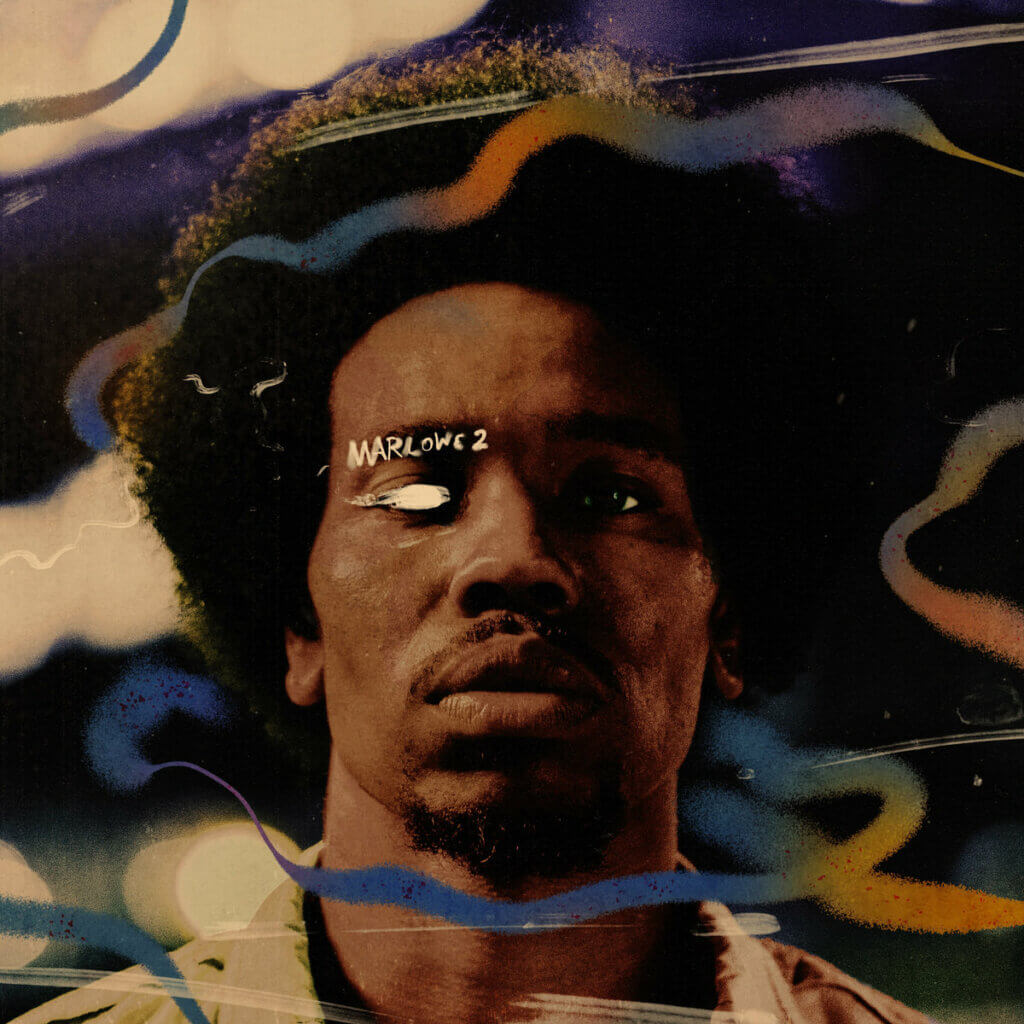 Seattle-based producer L’Orange and North Carolina rapper Solemn Brigham reunite as Marlowe for a second album, straightforwardly titled Marlowe 2. The first Marlowe album was one of the best (and most underappreciated) albums of 2018, Marlowe 2 is just as good, if not better.

L’Orange’s trademark psychedelic, dusty, lo-fi, boom-bap instrumentals laced with obscure samples are as strong as ever, and Solemn Brigham has something distinctive that sets him apart from other emcees – an erratic one-of-a-kind type flow that perfectly matches the strange atmosphere set by L’Orange’s production. There was nothing wrong with Brigham’s performance on Marlowe 1, but he managed to step up his lyrical game for this one, once again coming with tight bars and complex rhyme patterns to go with his unique flow and delivery.

Even more than the first album, Marlowe 2 isn’t easy or straightforward. It may take a few spins to truly appreciate, but those willing and able to give this album the attention it deserves will find that Marlowe 2 is one of the best Hip Hop albums of the year. 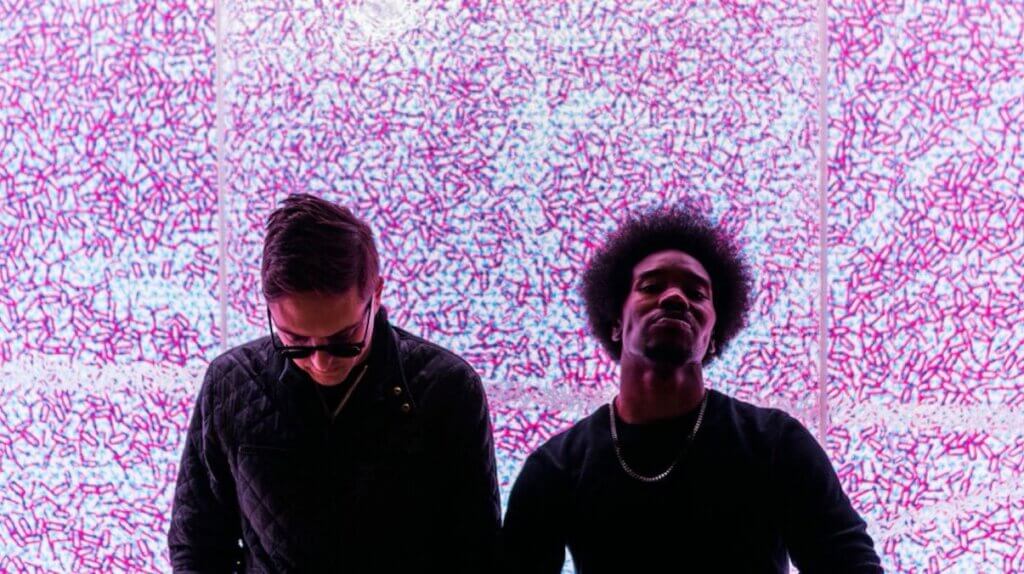 One response to “Marlowe – Marlowe 2 | Review”