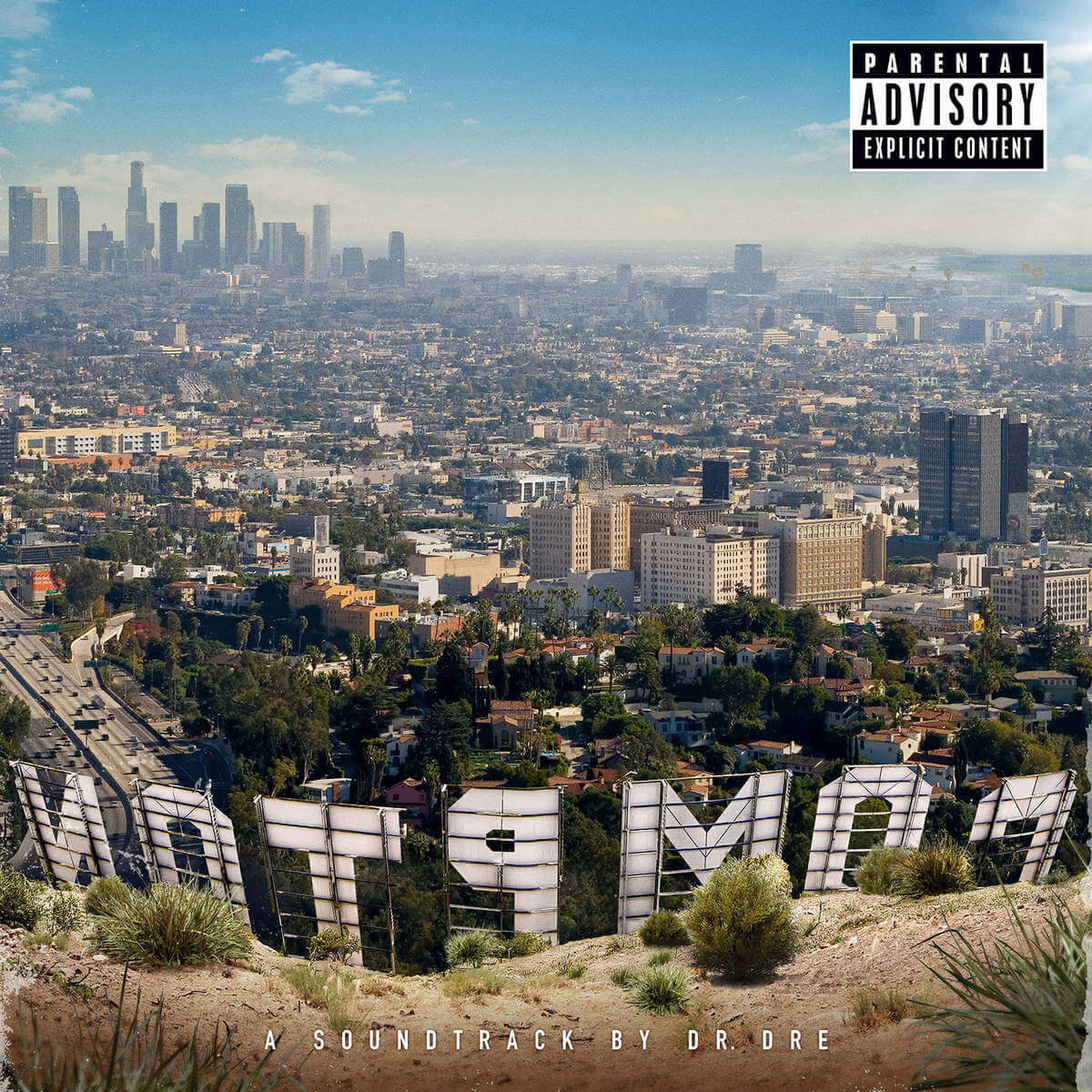 “I remember when I got started my intention was to win, but a lot of shit changed since then...”

Talk About It (featuring King Mez and Justus)

It's All on Me (featuring Justus and BJ the Chicago Kid)

All In A Day's Work (featuring Anderson .Paak and Marsha Ambrosius)

Just Another Day (performed by The Game featuring Asia Bryant)

For The Love Of Money (featuring Jill Scott and Jon Connor)

Talking To My Diary

Compton (also known as Compton: A Soundtrack by Dr. Dre) was released on August 7, 2015 on Apple Music and the iTunes Store, with the physical editions released on August 21, 2015. It is the follow-up to his second album 2001 (1999) and the cancellation of Detox. Production for the album took place during 2015 at several recording studios and was handled by Focus…, Dem Jointz, DJ Dahi, Cardiak, DJ Premier and Dr. Dre himself, among others. Compton features guest appearances from Kendrick Lamar, Snoop Dogg, Eminem, Cold 187um, The Game, Ice Cube and Xzibit, among others.