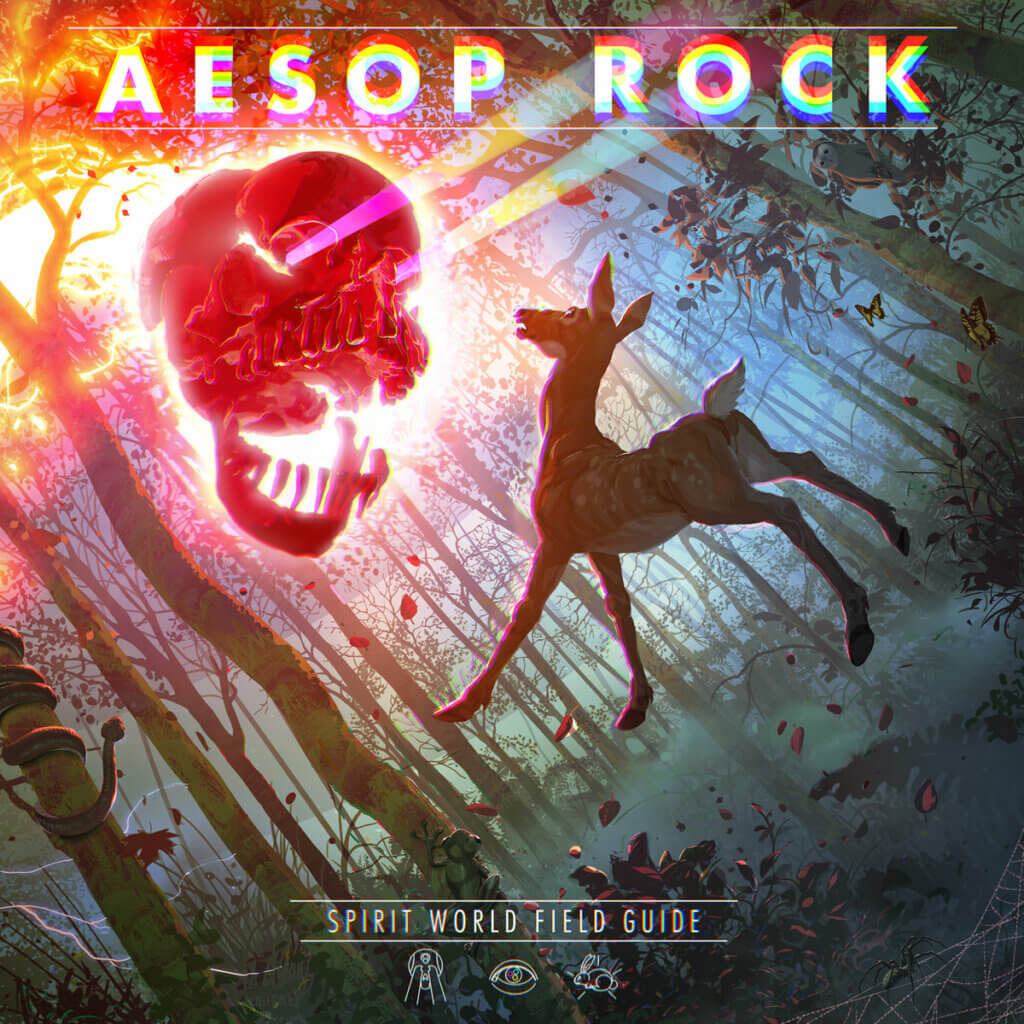 Owing to the lyrical and sonic intricacies in his music, Aesop Rock has always been a hate-him or love-him kind of artist. Like him or not, there’s no denying he has a couple of classic projects on his name – especially his third album and Definite Jux debut Labor Days (2001) is a monumental album, followed by the equally excellent Bazooka Tooth (2003) and None Shall Pass (2007).

After the folding of Def Jux, Aesop Rock signed with Rhymesayers Entertainment. Spirit World Field Guide is Aesop Rock’s eighth full-length solo album and his third one released on Rhymesayers, following the great Skelethon (2012) and The Impossible Kid (2016), one of the best albums released that year.

Spirit World Field Guide arguably is even less easily accessible than some of the other Aesop Rock albums because of its concept: the album acts as a “guide” to a fictional world, following a narrator through an alternate world.

“Be not afraid! Whether you’re simply sightseeing, enjoying temporary flights of fancy, or considering a more permanent relocation, the all-new Spirit World Field Guide offers twenty-one insightful chapters of firsthand know-how into the terrain, wildlife, and social customs of our parallel universe. The narrator’s vast expertise of multiple global entry points and various modes of inter-dimensional transport informs a rich tapestry of tips, tricks, and tools to unfailingly aid in your ultimate survival. If you are among the countless individuals who find themselves feeling both dead and alive at the same time, the information contained within may serve as an invaluable asset to your journey. Godspeed and good luck.”

Those are the words of the album’s narrator — an attempt to prepare listeners, both old and new, for a safe entry into the Spirit World.” 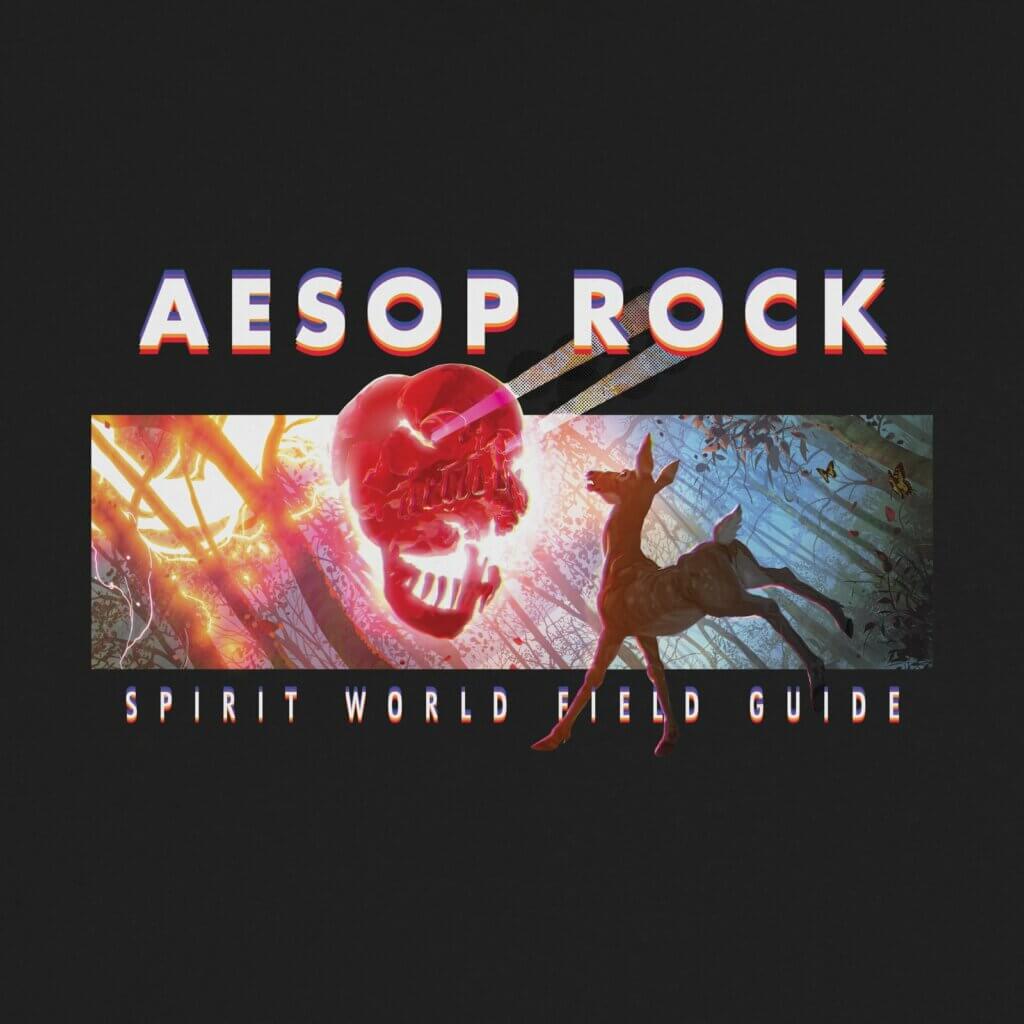 Enough has been said about the extensiveness of Aesop Rock’s vocabulary, but having an extensive vocabulary means nothing if you can’t write. Aesop Rock is an incredible writer though – the quality levels of Aesop Rock’s lyrics, bar structures, rhyme patterns, and flows are essentially a given at this point. His production skills can not be in doubt either. Both on lyrical and musical levels Spirit World Field Guide is top-tier work, even by Aesop Rock standards. The beats here are unbelievably dynamic and immersive – giving a kind of unsettling vibe and setting the perfect mood as the record progresses. The lyrics are there to dissect and study, but this album can be enjoyed just as easily without diving in that deep – the beats and flows alone are enough to lose yourself in Spirit World Field Guide, the lyrical depth just adds an extra dimension.

Spirit World Field Guide is Aesop Rock STILL at the peak of his game, an incredible feat after 25 years in the game. This album proves it is still possible to create a one-hour album, without features, that manages to captivate from start to finish AND that has lots of replay value. For the short attention span crowd it may all be too much, but those who can deal with lengthy immersive listening experiences will LOVE Spirit World Field Guide. 89/100 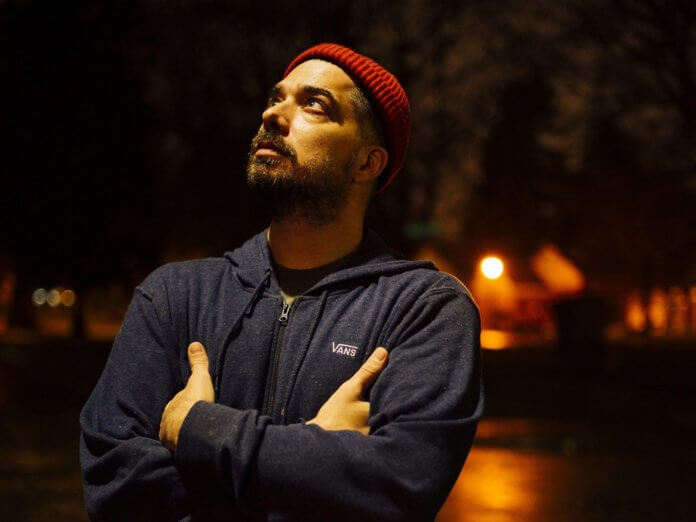