“Can It Be All So Simple” is the fourth and final single from Wu-Tang Clan‘s classic debut album Enter the Wu-Tang (36 Chambers).

It features production from RZA (credited as Prince Rakeem) that samples Gladys Knight & the Pips’ cover of “The Way We Were”.

“Can It Be All So Simple” features verses from Ghostface Killah and Raekwon. In the song, Raekwon and Ghostface discuss the hardships of growing up in New York City during the 1980s, and how they want to live a lavish and famous lifestyle to escape the hardships of life. The music video was directed by Hype Williams, with images similar to the song’s content and a cameo by MC Eiht. 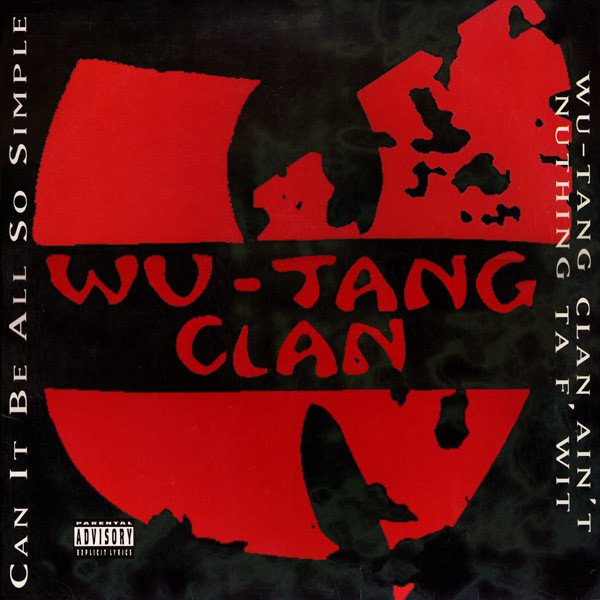