“...call me the rap assassinator, rhymes rugged and built like Schwarzenegger”

Raekwon may not have achieved the solo stardom of his fellow Wu-Tang Clan mates Method Man or Ol’ Dirty Bastard, but along with Genius/GZA and frequent partner Ghostface Killah, he’s done some of the most inventive, critically acclaimed work outside the confines of the group. Born Corey Woods and also nicknamed the Chef (because he’s “cookin’ up some marvelous sh*t to get your mouth watering”), Raekwon joined the Staten Island, NY-based Wu-Tang collective in the early ’90s and played an important role on their groundbreaking late-1993 debut album, Enter the Wu-Tang (36 Chambers). 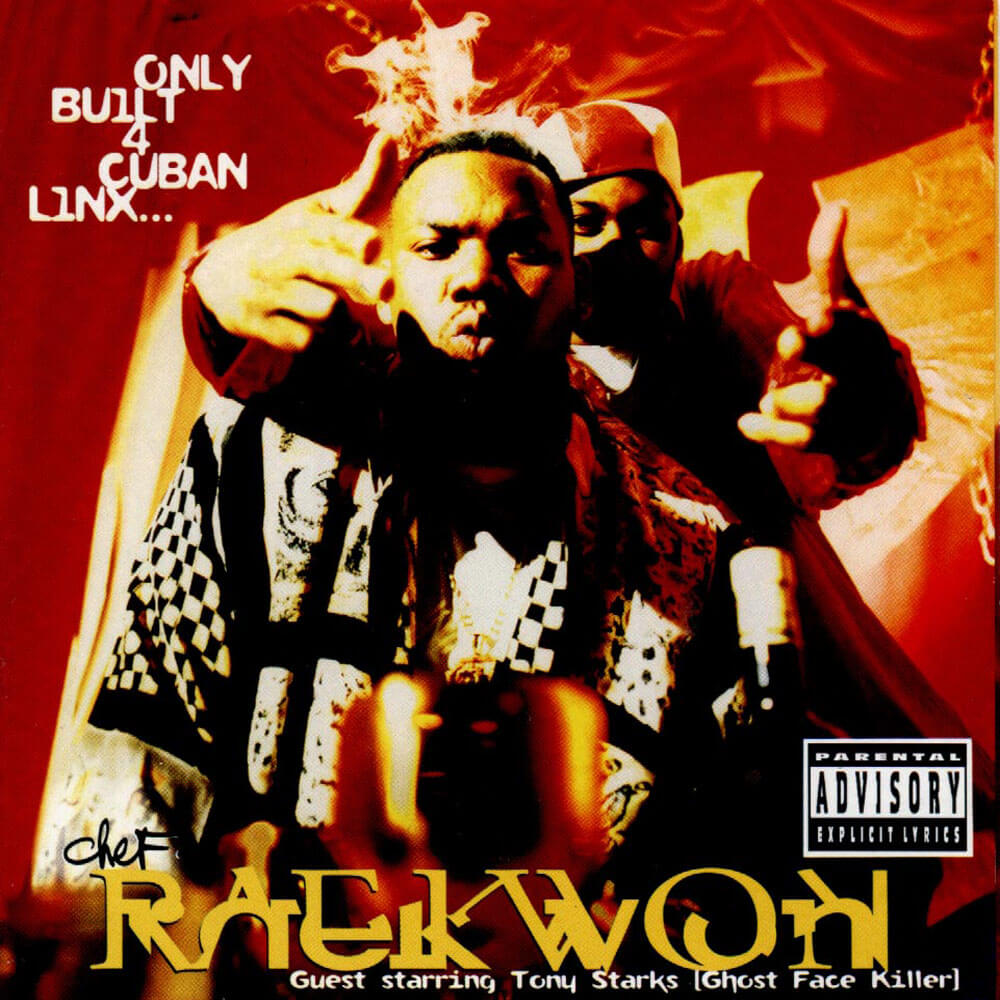 Although the group’s contract allowed its individual members to sign with whatever label they chose, Raekwon stayed with Loud when the first round of Wu-related solo projects began to appear. Following his 1994 debut single, “Heaven and Hell,” his own solo debut, Only Built 4 Cuban Linx, appeared in 1995; while it didn’t sell on the level of Method Man’s Tical, singles like “Ice Cream” and “Criminology” earned him a reputation in the Hip Hop underground. Moreover, the album received near-unanimous critical praise for its evocative, image-rich storytelling and cinematic Mafia obsession (on some tracks, he adopted the guise of gangster Lex Diamonds). Also notable was Raekwon’s crackling chemistry with heavily featured collaborator Ghostface Killah, who enjoyed something of a coming-out party with all the exposure (he hadn’t been nearly as much of a presence on Enter the Wu-Tang).

Raekwon returned to the Wu-Tang fold for the group’s 1997 sophomore effort, Wu-Tang Forever. That LP was followed by a second round of solo albums, and Raekwon’s Immobilarity was released in late 1999, this time on Epic. This time around, neither RZA nor Ghostface Killah contributed to the album at all and perhaps as a result, reviews were more mixed. Raekwon recorded with the Wu on their subsequent albums The W (2000) and Iron Flag (2001), and returned in 2003 with another solo album, The Lex Diamond Story. He also released a sequel to his solo debut, Only Built 4 Cuban Linx, Pt. 2, in 2009. In 2010 he joined Method Man & Ghostface Killah on the collaboration album Wu Massacre, then Busta Rhymes, Nas, and Rick Ross all appeared on his 2011 album Shaolin vs. Wu-Tang. The EP Lost Jewelry followed in 2012, then in 2014 he reunited with the Wu-Tang Clan for the album A Better Tomorrow and a supporting tour. The solo effort and concept album Fly International Luxurious Art followed in 2015, filled with songs inspired by both aviation and money. (Steve Huey) 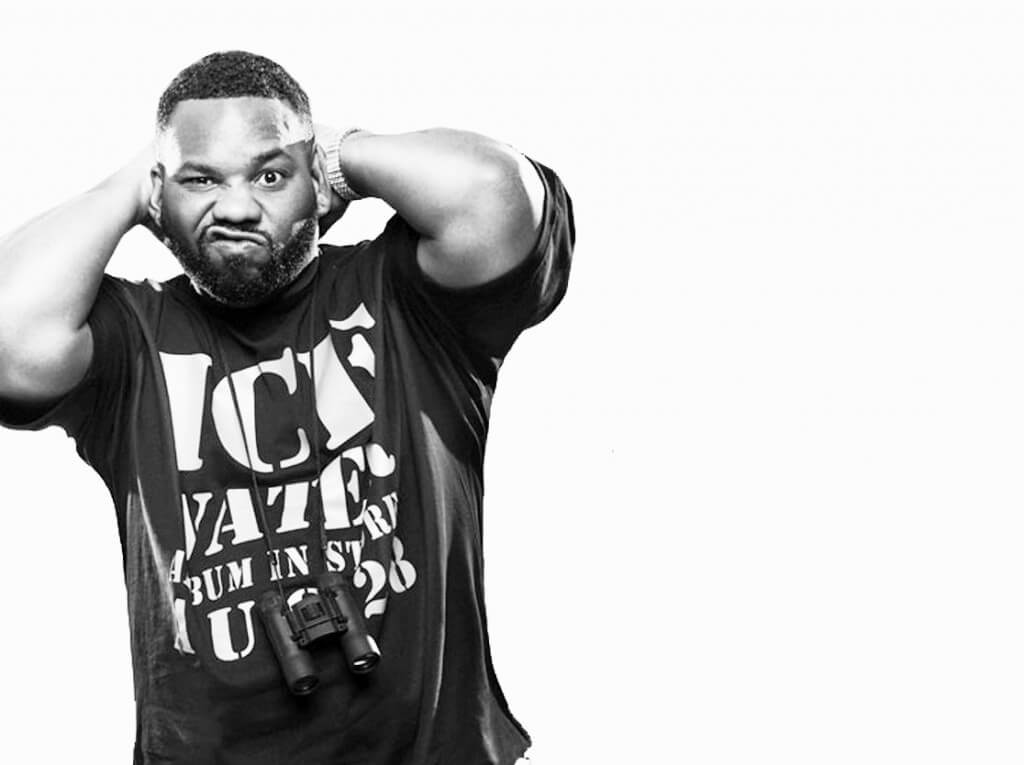