It was issued as the fifth and final radio single in promotion of Nas’ debut studio album Illmatic (1994). The song was produced by Q-Tip of A Tribe Called Quest, who also contributed vocals for the chorus line. According to Nas, the title of the song originates from Jamaican singer-songwriter and musician Bob Marley’s song of the same name.

“One Love” is composed as a series of telephone calls by Nas to his incarcerated friends, describing events that have occurred prior to and after the receivers’ imprisonment. “One Love” contains samples of the Heath Brothers’ “Smilin’ Billy Suite Part II” (1975) and Parliament’s “Come In Out the Rain” (1970). In the song’s first verse, Nas references fellow Queensbridge emcee Cormega, whose rapping career had been put on hold due to his incarceration during the early 1990s. (Wikipedia) 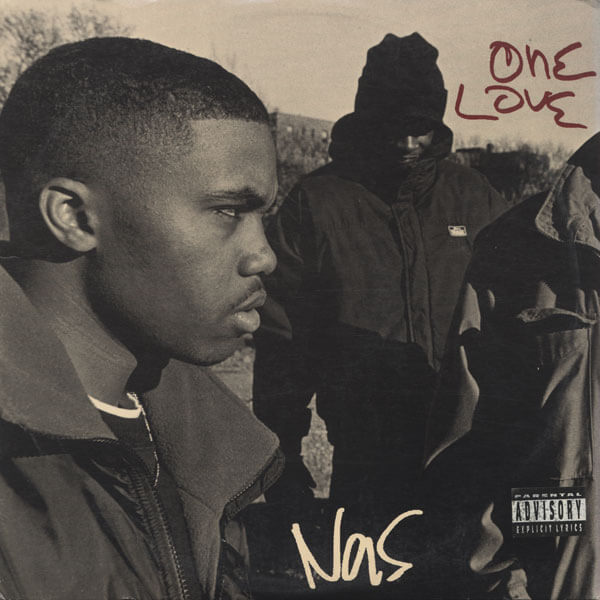 The Impact Of Illmatic